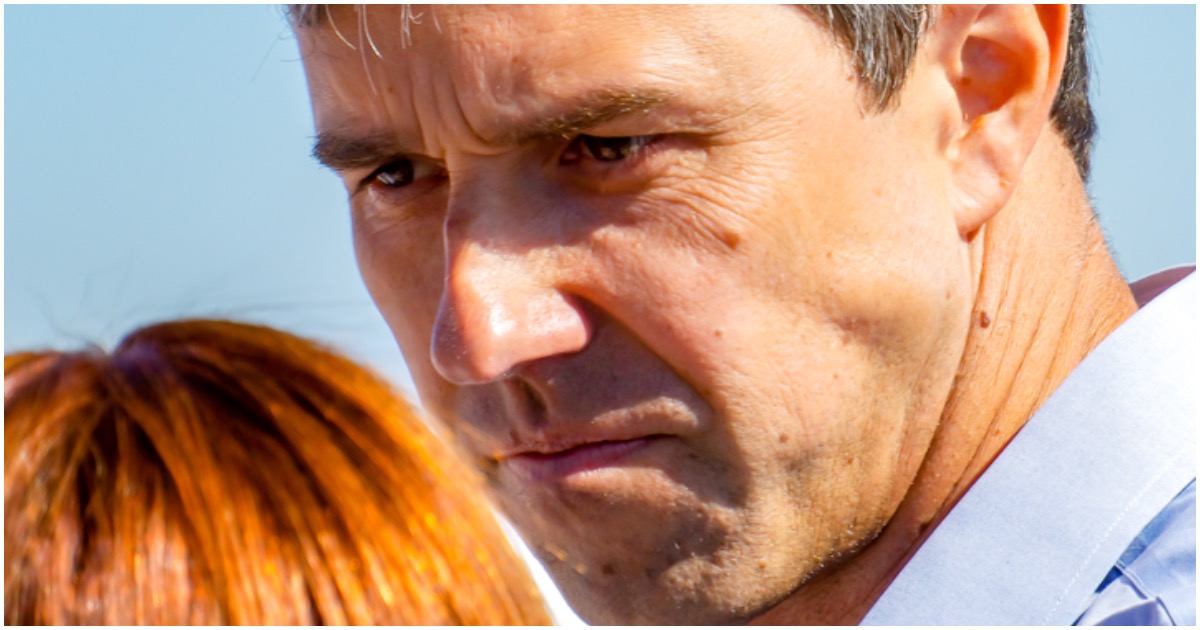 Beto O’Rourke probably stands as good a chance to become the 46th president of the United States as Hillary Clinton.

More likely than not, either Senator Bernie Sanders (I-VT) or former Vice President Joe Biden ( when he declares) will wind up securing the Democrat Party nomination.

That would mean President Trump versus Bernie or Biden, with Beto an afterthought.

More likely than not, though, O’Rourke will secure a lucrative book deal and cushy commentator gig.

What’s interesting is that Democrats on both MSNBC and CNN are already saying they are “fed up” with Beto.

.@CapehartJ: You ask Mayor Pete [Buttigieg] any question on any issue and he will give you without any ums or ahs. I would love to see the kind of the kind of substance we are getting from Mayor Pete come from Beto O'Rourke. #AMJoy pic.twitter.com/f0I7gk0rmS

An undercover video revealed that Beto’s team was using campaign funds to aid the migrant caravan that made its way through Mexico to the United States.

Talk about dodging a bullet!

Beto doesn’t even know how many years ago? Just like a Democrat, isn’t it?