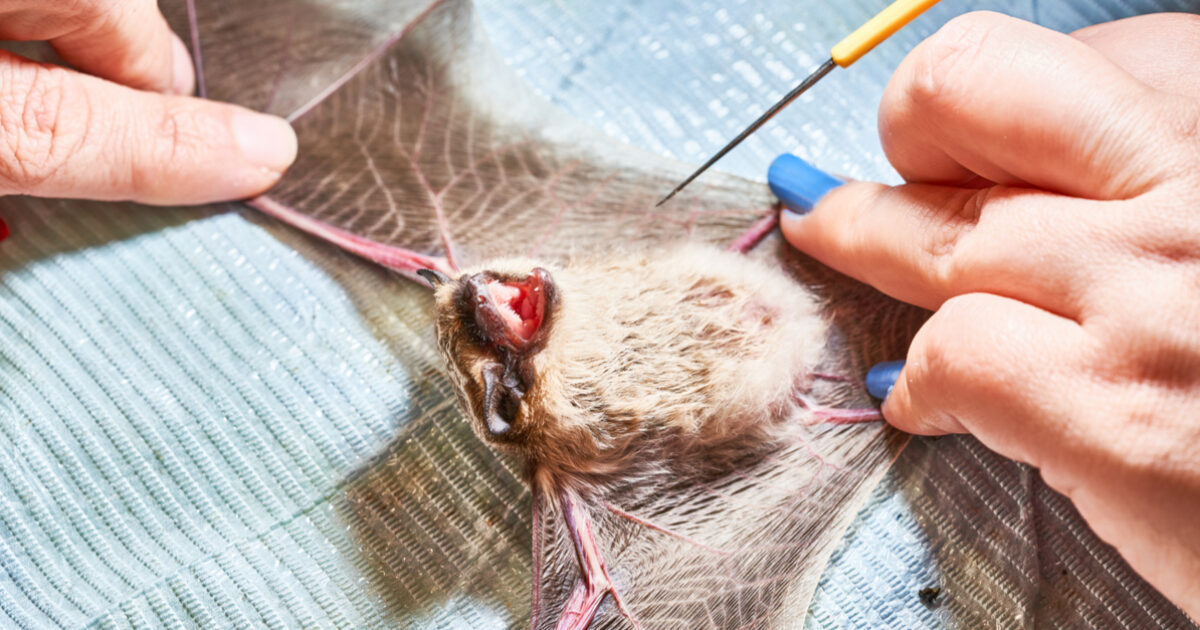 As the world emerges from the COVID-19 pandemic, bruised and battered but never beaten, we are beginning to ask questions about what we just experienced, and how it was allowed to become the nightmare that it became.

A vast majority of these questions are directed squarely at Beijing, as China’s response and communication during the early outbreak of the illness seem to have been purposefully deceptive.

Furthermore, a increasing number of experts are beginning to believe that the virus itself may not have entered the human species via a wet market in Wuhan, but rather as a lab leak from the nearby Wuhan Institute of Virology.

China has consistently denied this possibility, but newly unearthed video footage proves that the Chinese government has not been telling the truth when it comes to what goes on at this facility.

Footage obtained and released by the Australian and Sky News was purportedly shot from inside the Wuhan lab and shows live bats kept in cages. The video was reportedly produced and released by the Chinese Academy of Sciences in 2017 to tout the opening and launch of the Wuhan lab’s then-new biosafety level four laboratory. The apparently Chinese state-produced video shows multiple bats in a cage, a researcher wearing a mask and gloves holding a bat and feeding it a worm, video of researchers in personal protective equipment out searching for and collecting bats, and a bat hanging off of a researcher’s hat as the person wears glasses and a surgical face mask.

The video was reportedly dug up by an online group that calls itself “DRASTIC” or the Decentralized Radical Autonomous Search Team Investigating COVID-19.

China, who is not known for their honesty on the world’s stage, still has plenty of explaining to do when it comes to the onset of the coronavirus pandemic.