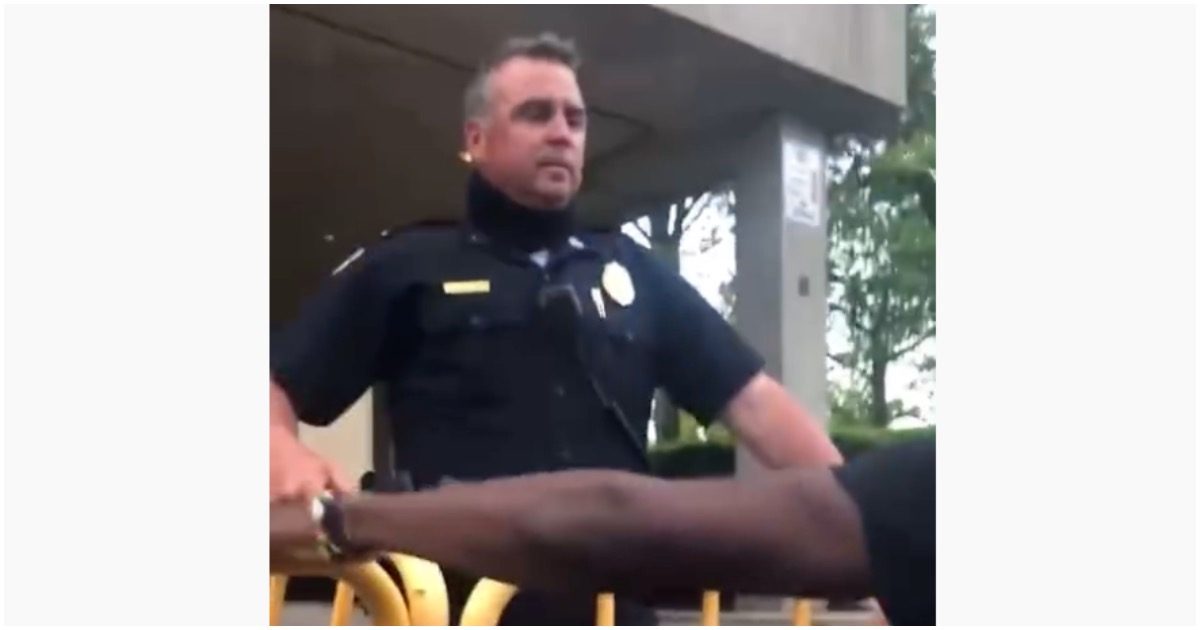 NBA legend Kobe Bryant’s death in January set us up for one of the craziest year’s in a long, long time. And to think, it’s not even halfway through!

Think about it: Kobe died; Australia was set ablaze; Kim Jong-un died and came back to life; a friggin’ pandemic; murder hornets; riots; Yellowstone earthquakes; all in an election year.

“Donald Trump has got to go” – Steph Curry at a protest in Palo Alto pic.twitter.com/czeftD6YeE

A video of the aftermath of those peaceful protests ?! And this was WITH a police force… imagine what it would look like with out one ?
America under Democrat leadership !
pic.twitter.com/EEjxhvnDSQ

Minneapolis Mayor Jacob Frey was booed out of a protest after he said he did not support abolishing the police department. https://t.co/SOX1klf3nY pic.twitter.com/6JE1nqyIOj

Hillary is still complaining about Bernie like there aren’t nationwide protests going on with a pandemic on top of that #STFUHillary pic.twitter.com/p9WUIRCRjV

US image takes a hit as world reacts to Floyd protests https://t.co/2TqLqyj56v pic.twitter.com/i9tqhysiir

TENS of THOUSANDS showed up in Australia to protest for #BlackLivesMattter pic.twitter.com/WAXtTo2gZa