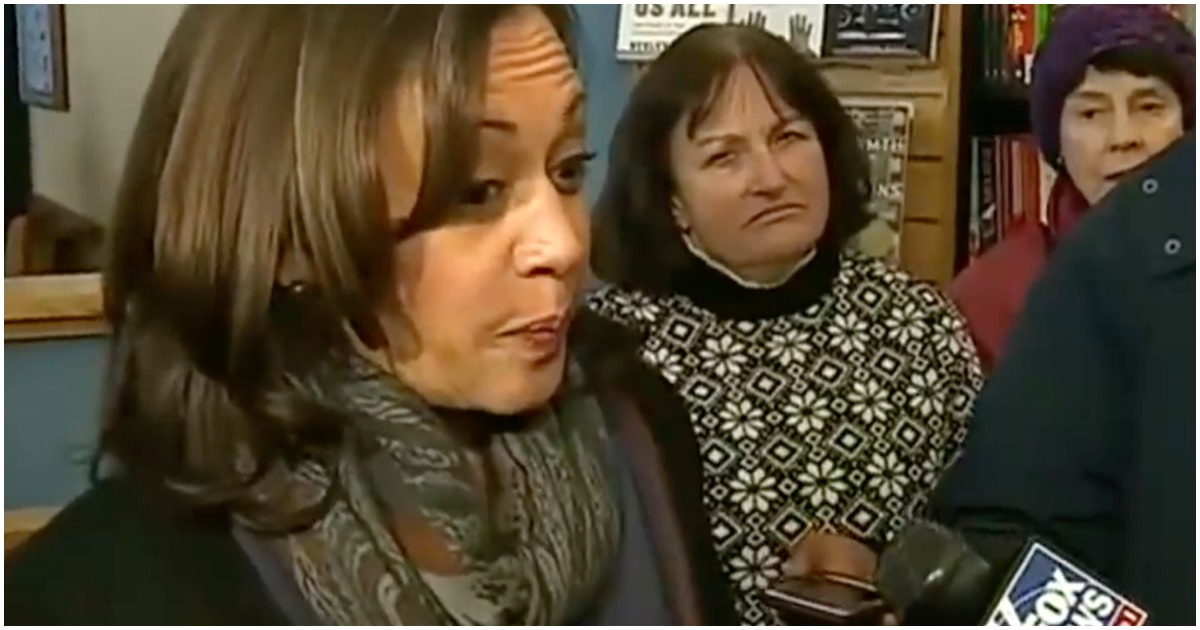 The chances that either person secures the Democrat nomination are slim, at best.

After hearing that Empire actor Jussie Smollett was the “victim” of a “hate crime,” both Booker and Harris rushed to slam the “attack” as a “modern day lynching.”

Harris is not a fan of President Trump’s border policies.

the MSM won’t tell the American people the truth about Kamala’s “Medicare for all” push and how much it would burden the nation.