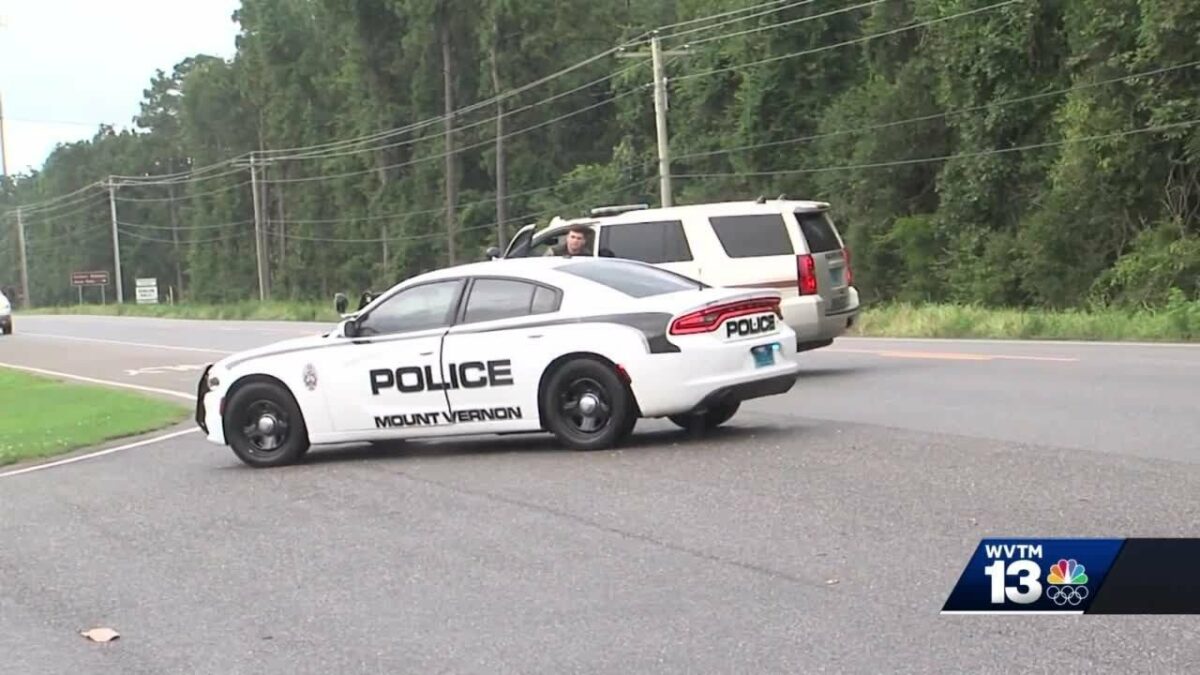 A police officer from Alabama gained national praise after a video of him standing at attention in the rain during the funeral procession for a 100-year-old veteran in the United States Army became viral.

Mount Vernon Police Department officer Newman Brazier kept his respectful stance, donning his usual uniform instead of rain gear, despite the downpour as the body of Private First Class Robert Lee Serling was heading to the cemetery where it was laid to rest Monday by the 92nd Division of the Buffalo Soldiers in Spanish Fort, Alabama, according to WPMI-TV.

Brazier’s actions, recorded on camera, drew the attention of some of the mourners at Serling’s funeral, including Eddie Irby Jr., who is the leader of a group for black veterans in Mobile, Alabama, according to The Associated Press.

He would remain in that position until the procession passed by, the outlet reported.

“Somebody like that, you marvel at their respect, admiration, and all they stand for,” Irby Jr., president of the 92nd Infantry Division, told WPMI of Brazier’s act of honor. The 92nd “Buffalo” was a racially segregated all-black division in the two world wars.

“That’s what vets do,” said Brazier, who is a veteran himself.

“I felt that he wanted to be acknowledged. I felt that being from a small town like Mount Vernon and that he can do what he did, and he can pass and nobody realize it and not respect it.”

“It was my point to let everyone in that area know that he was there, he was passing through, even if it was for the last time,” he said.

Serling was one among the handful of African-Americans to fight for the nation in the Pacific theater of the Second World War.

He had lived a long life of 100 years before he passed away on June 5.

In April, he had celebrated his 100th birthday. His friends and well-wishers helped him make his day memorable by organizing a birthday drive-by, as reported by the Pine Grove Baptist Church in Mount Vernon.

Serling gave an interview in 2015, which was uploaded to YouTube.

“I joined the Army in 1942 … three years, eight months and two days,” Serling said at the time. “I think the Lord enabled me to sit here with you in the interview. So many of us gone in World War II, just a few of us left.

“And I want to thank God I’m still able to get around and drive … I can’t thank God enough for what he did.”

Off-Duty Officer Witnesses Car Crash and Burst Into Flames, Races Through Fire to Save Victims