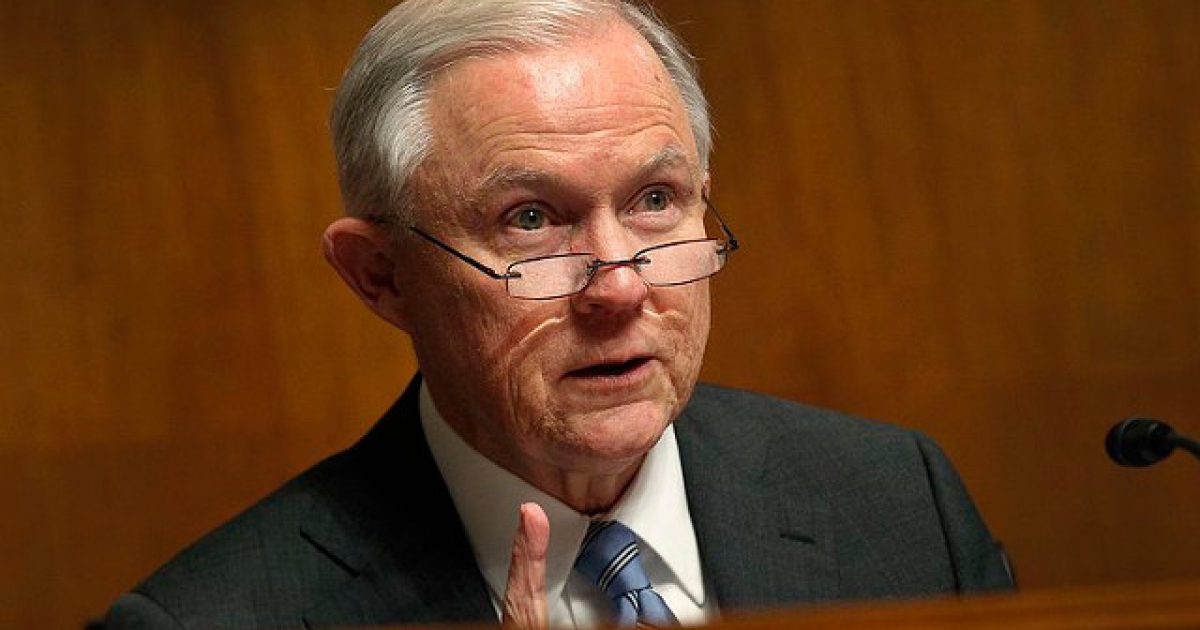 On the Wednesday edition of his program at The Daily Wire, commentator Michael Knowles reacted to the news of Jeff Sessions resignation from the position of Attorney General, breaking down what caused this course of action and drawing out some of the implications it holds for the future.

“Jeff Sessions has resigned,” Knowles said. “They didn’t wait very long on that one. We’ve been wondering if he was gonna resign for months and months. President Trump has been really hard on him ever since AG Jeff Sessions recused himself from the Russia investigation.”

“Now they’re gonna fill that and Democrats are gonna crow about how President Trump obstructing justice with the Muller investigation. It remains to be seen what happens with regard to Mueller. This doesn’t directly affect that at all, however Jeff Sessions is out.”

“I should point out he’s done a very good job in many other ways. He’s gotten very tough on drugs amidst this awful opioid crisis. One of the worst epidemics in American history and he’s gotten really tough on drugs, reversed a lot of stupid Obama era policies. He’s gotten a lot tougher on illegal immigration. He’s actually enforcing laws now.”

“He’s made what was a very lawless DOJ under Barack Obama,” he said. “A corrupt a crooked lawless DOJ, he’s made it much more law and order centric. And actually his recusal, as frustrating as it is for Republicans and conservatives, does show that change because Loretta Lynch wouldn’t have recused herself from nothing. The Obama DOJ; Eric Holder, Loretta Lynch, was so corrupt so so targeted President Obama’s political opponents and Jeff Sessions came in and he said we’re not gonna do that.”

Knowles is spot on. While a lot of folks were unhappy for the way Sessions handled the whole Mueller investigation stuff, the fact remains that he still ended up doing a whole lot of good for the Trump administration and the nation as a whole.

And as Knowles noted, Trump has a pretty decent track record for replacing good folks with even better folks in his administration. Let’s hope that continues from this point forward and that his next permanent choice to take over the job helps make our nation more just and upright than ever before.