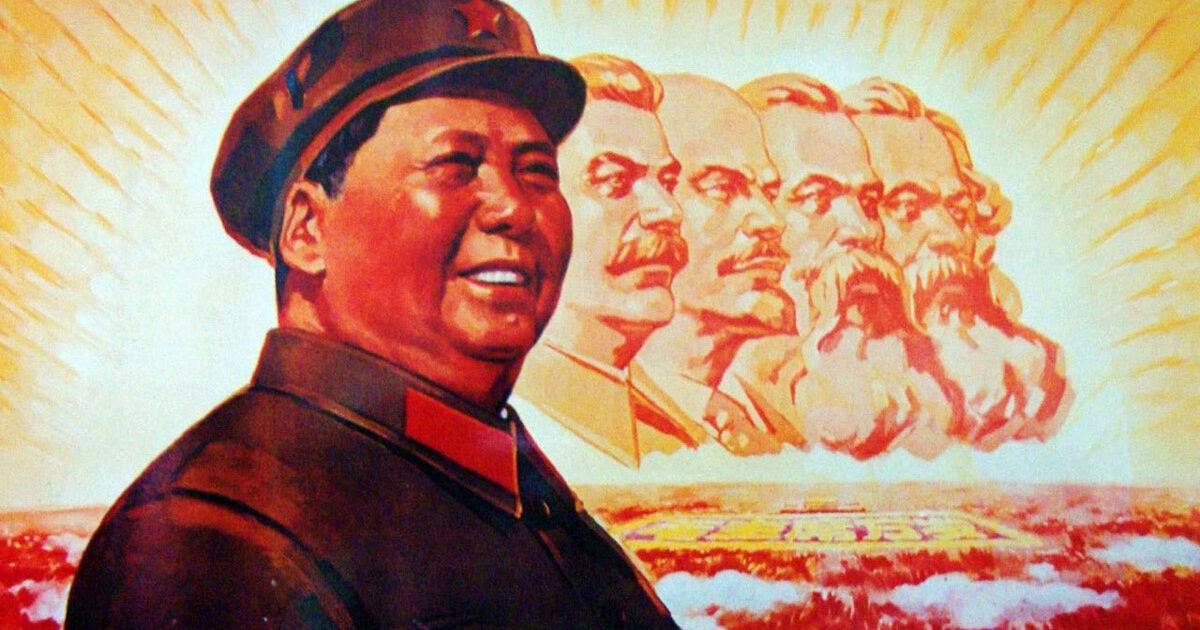 A woman who survived being murdered by the communist Chinese spoke out against Critical Race Theory during a Virginia school board meeting.

The woman told the Loudoun County School Board on Tuesday that she barely escaped being murdered by the red Chinese during Mao’s purges when she was a child, and she knows that the racist indoctrination of Critical Race Theory is all an excuse to divide America and force Marxism on us all.

“I’ve been very alarmed at what’s going on in our schools. You are now teaching, training our children to be social justice warriors and to loathe our country and our history. Growing up in Mao’s China, all this seems very familiar,” the woman told the school board. “They are [a] Communist regime use the same critical theory to divide people. The only difference is they use class instead of race.”

And yet another important message delivered at the Loudoun County School Board meeting last night.#loudouncounty https://t.co/Pi9CSxYx1l

“During the cultural revolution, I witnessed students and teachers turn against each other. We changed school names to be politically correct. We were taught to denounce our heritage. The Red Guards destroyed anything that is not communist: oaths, statues, books, and anything else.”

“We are also encouraged to report on each other just like the student equity ambassador program and the bias reporting system. This is indeed the American version of the Chinese cultural revolution,” the mother continued. “Critical Race Theory has its roots in cultural Marxism. It should have no place in our schools.”

Parents have been fighting against the leftists in the Loudon Country School District and trying to save their kids from being inundated with the communist propaganda.