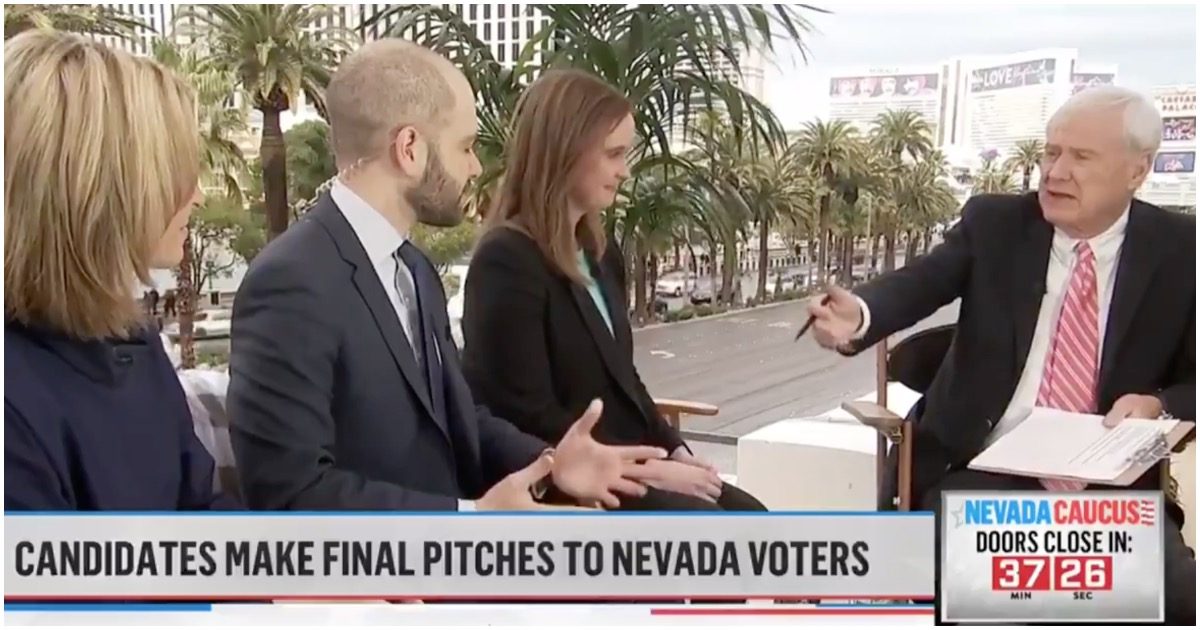 Chris Matthews is asking questions Democrats don’t want to answer. A lot of them know that socialism is bad for the country, but hatred for President Trump overrules their better judgment. From Washington Examiner:

MSNBC host Chris Matthews wondered if the Democratic Party would be better off if President Trump wins reelection rather than if Sen. Bernie Sanders takes over the White House.

Matthews, 74, brought up the possibility that centrist Democrats may prefer Trump over the socialist Sanders during the network’s Saturday afternoon coverage of the Nevada caucuses. The host of Hardball with Chris Matthews was leading a conversation about how centrist candidates were splitting the vote, likely a detriment to one another but a benefit for Sanders.

I'm just so disappointed. I had high hopes for Chris. 😂

Ultimately, Matthews, James Carville, and a couple other big name liberals are warning Dems that if they keep going further and further left, it is increasingly likely that President Trump wins a second term in the Oval Office.

But the candidates are not listening.

For as ridiculous as Bernie Sanders’ policies are, at least the guy is consistent. He makes it clear that he’s a full-on socialist and he’s not ashamed of it – for whatever reason.