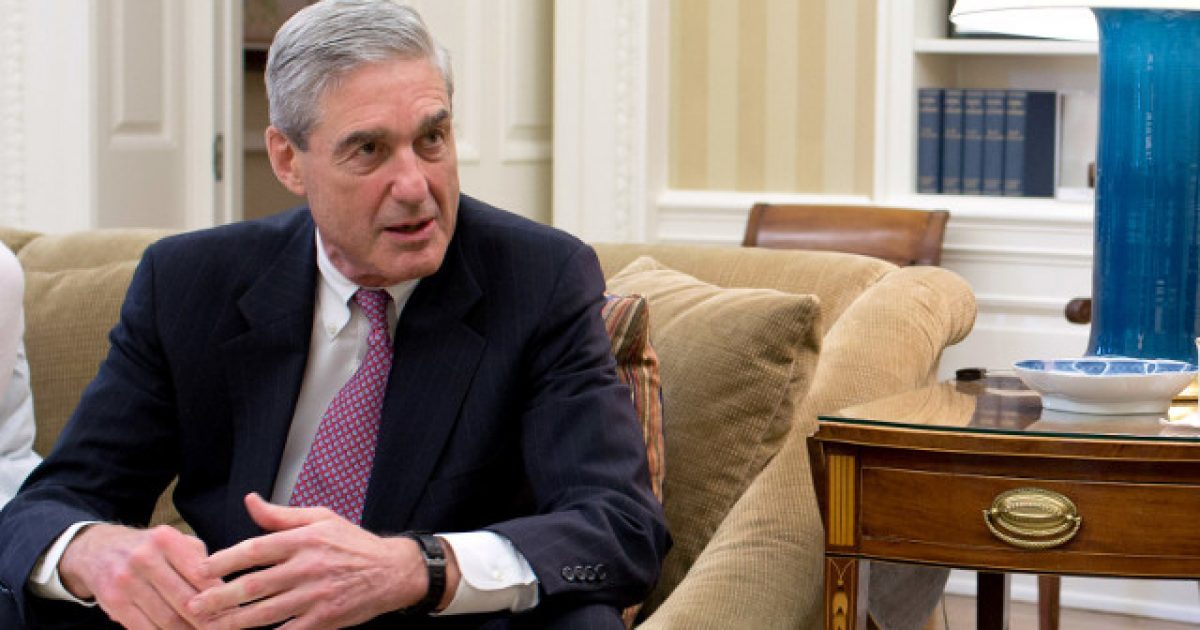 Former Special Counsel Robert Mueller’s testimony before Congress on Wednesday was a complete and total disaster that made him look like a bumbling, confused fool.

Which he probably is, but hey, who are we to judge?

Mueller received a lot of criticism from folks for his “performance,” seemingly needing constant citations for his own report, which frustrated lawmakers from both political parties.

The best and most awkward moments have been collected and supercut into one video by Grabien Media, which you can check out at The Daily Wire.

Here’s more from the report:

Mueller’s lackluster performance prompted Fox News’ Chris Wallace, who can oftentimes be critical of Republicans and President Donald Trump, to question if Mueller was actually fully “in charge” of the report.

“He has been attacked a number of times and you would think that almost anybody else would have defended his own integrity and the integrity of the investigation, and over and over Mueller just sits silent and allows the attacks from the Republicans to sweep over him and says nothing,” the host continued. “I think it does raise questions about the degree to which he actually was in charge and in control of this report because he doesn’t seem very much in control or in charge of what the final report was.”

At one point during his testimony, Mueller stated that he wasn’t familiar with Fusion GPS, the company that was behind the “Steele Dossier,” which was the catalyst for the whole investigation in the first place. Seems like something he should know a little bit about, don’t you think? Geesh.

This just goes to show you that this man is pretty incompetent and that the likely motivation for this whole investigation was to see Donald Trump hung out to dry.