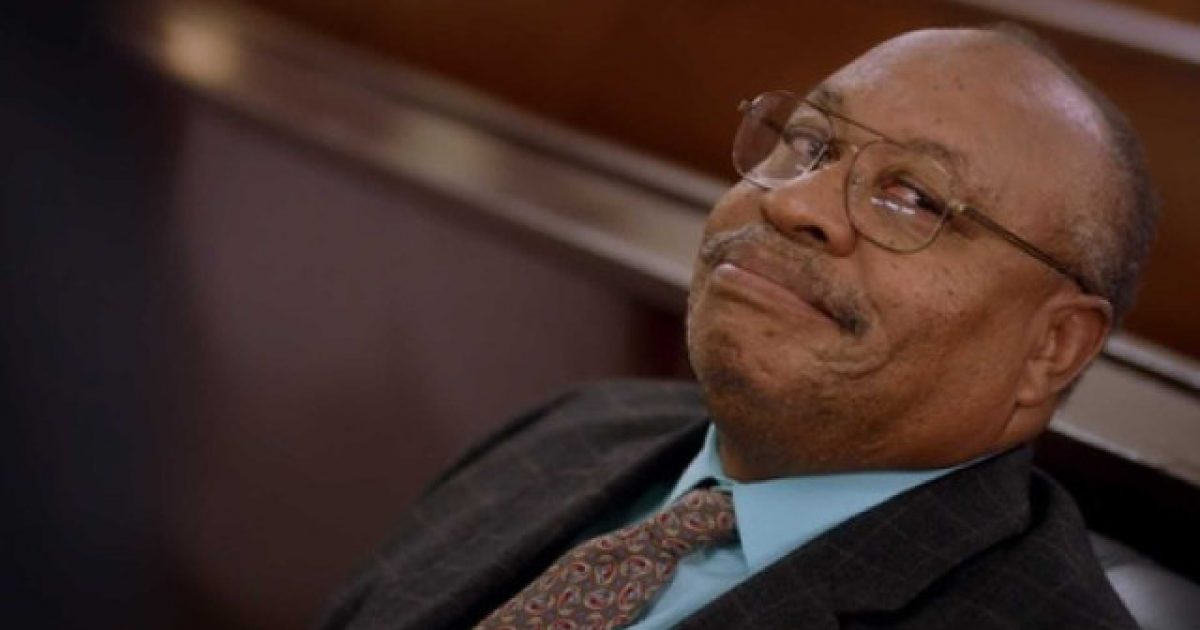 The film trailer for the highly anticipated film about deranged abortion doctor Kermit Gosnell has finally arrived, despite all the hurdles, traps, and pitfalls that had to be overcome in order to make the movie a reality.

The movie, “Gosnell: The Trial of America’s Biggest Serial Killer” is set to be released on October 12 through an independent film distribution company, GVN Releasing, and details the doctor’s sick and twisted crimes and subsequent trial. Gosnell himself is currently serving a life sentence in prison for his actions.

Gosnell was accused of murdering a young mother and hundreds of newborns in his filthy Philadelphia-based late-term abortion clinic aptly dubbed the “House of Horrors” by prosecution. In 2014, Gosnell was convicted on three counts of first-degree murder and one count of involuntary manslaughter.

The film, as revealed in the trailer, not only highlights the horrors of Gosnell’s crimes, but government corruption and a disengaged media. In one teased scene, the prosecution walks into an empty courtroom where seats were reserved for media. Pro-lifers have pointed out that the trial was shamefully ignored by most media due to their pro-abortion bias.

In another telling scene, actor Dean Cain, starring as the detective who puts away Gosnell, is dismissed as an overzealous Catholic advocating for his pro-life beliefs, an attempt to sweep Gosnell’s horrors under the rug for the sake of abortion’s image.

From the beginning, the film was hit with fierce opposition by the pro-abortion crowd. For example, producers Phelim McAleer and Anne McElhinney were apparently kicked off fundraising site Kickstarter “due to the anti-abortion nature of their film and had difficulty setting business meetings via traditional Hollywood avenues,” notes The Hollywood Reporter.

Another roadblock the film faced was due in part to the judge who presided over the case suing the filmmakers for how he was portrayed in the movie. However, that particular matter has since been resolved.

The English language lacks the appropriate words to accurately describe an evil, wicked, disgusted piece of filth like Kermit Gosnell, but at the end of the day, we don’t really need to, do we? The law of God written on our hearts says all that needs to be said about this man.

It’s unfortunate that Gosnell wasn’t given the death penalty because truly, that’s the only just punishment for the murder and torture this individual participated in. The good news is, God never lets a sin go unpunished. Either Gosnell will repent of the sin of murder and by faith his evil acts will be punished in Jesus’ death on the cross, or he will reject Christ and be sentenced to an eternity in hell for his crimes. Either way, justice is served.

Left Loses Their Mind Over Non-Trans Actors Taking Transgender Roles, Glenn Close’s Response is Going to Give Them Fits