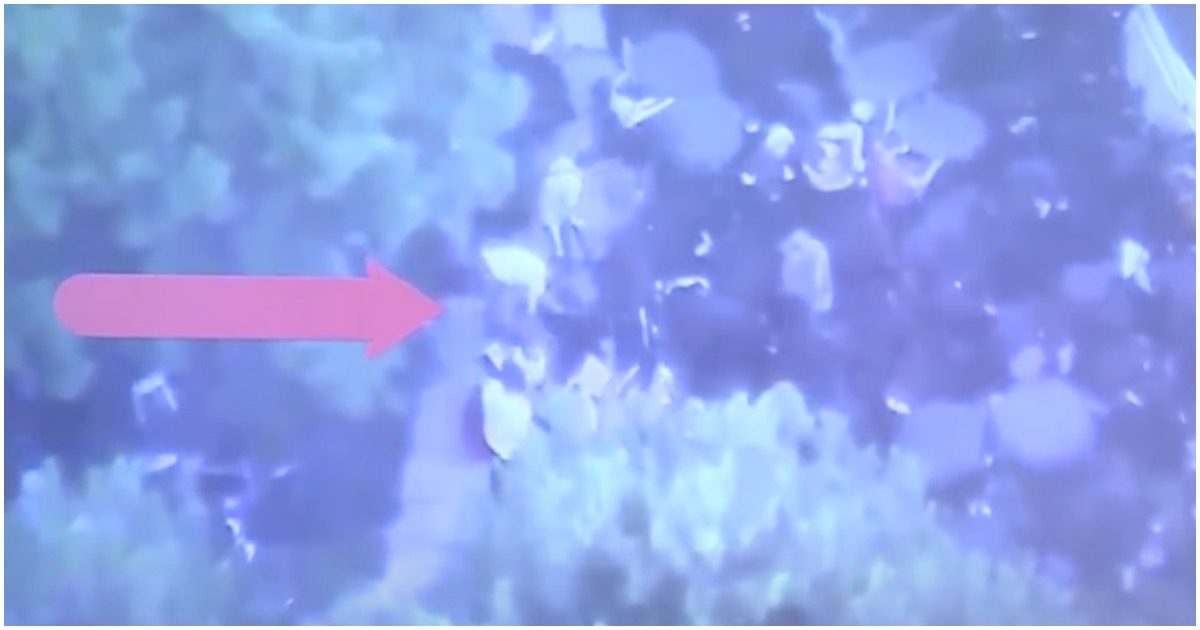 These people need serious help. Why they think they can get their way by lashing out, destroying public and private property, and injuring other human beings is anyone’s guess.

Then again, the GOP generally caves to the liberal mob.

McCloskey’s Gun Was Inoperable, But Crime Lab Was Ordered to Reassemble So It Was Ready for ‘Lethal Use’

CNN’s Chris Cuomo Gets Absolutely Humiliated By Trump’s Director Of Comms On His Own Show (VIDEO)
October 27th, 2020 Clash Daily