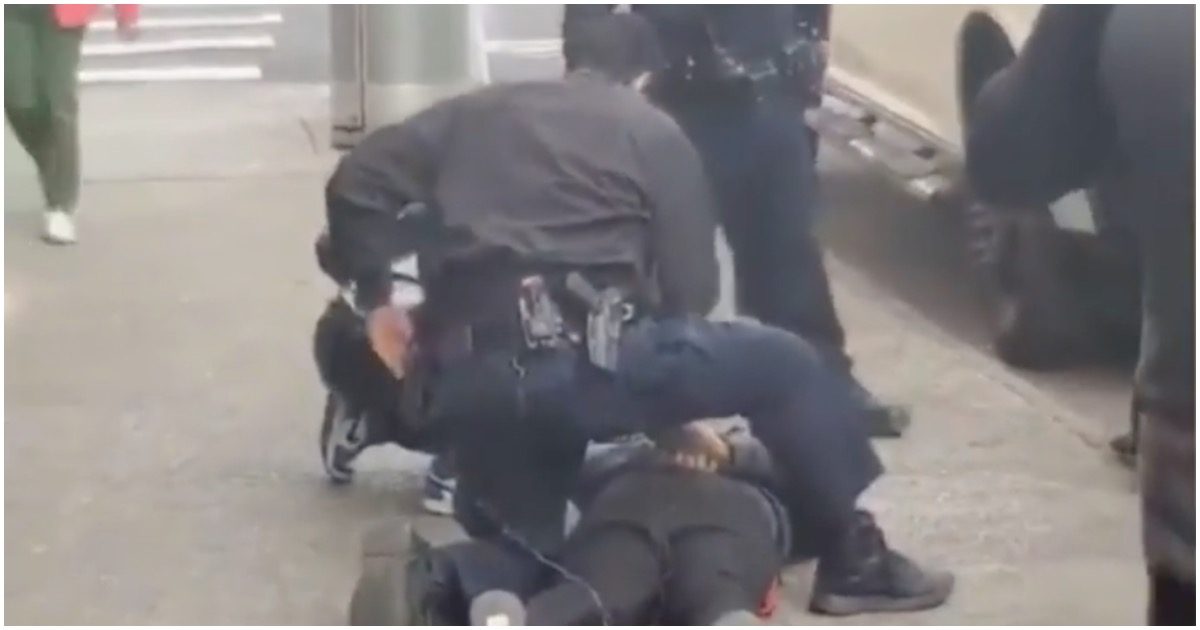 A man wearing a medical face mask was caught on camera sucker-punching an NYPD officer in the Bronx Tuesday night as the cop’s partner was subduing a robbery suspect.

Nelson Jimenez, 31, launched his attack in front of a crowd of bystanders who had gathered on a sidewalk near 183rd Street and Davidson Avenue in University Heights to watch the arrest of 27-year-old robbery suspect Yoemdy Castro, law enforcement sources said.

There’s silly and then there’s Alexandria Ocasio-Cortez. The rookie lawmaker is on an entirely different level, all to herself.

It must get lonely.

In the 2nd assassination attempt of an NYPD Officer in 12 hours, watch as this coward casually strolls into the station and without warning opens fire. Wake up America! Our officers are being targeted simply for the uniform they wear and #EnoughIsEnough
https://t.co/vaTK8dlxIi