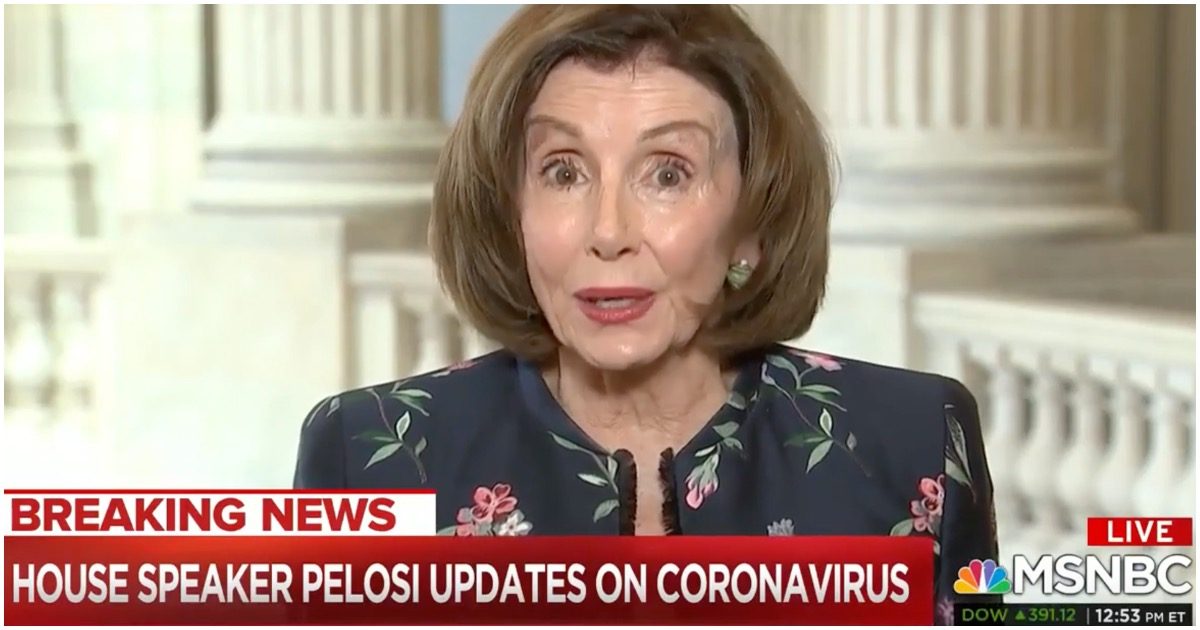 If President Trump wins re-election in November, you can expect Congressional Democrats to launch a second impeachment effort to boot him from the Oval Office.

At that point, they’d have nothing to lose so you’d have to imagine it would be full-steam ahead.

As long as the left allows Nancy Pelosi (CA) to be their leader, far too many Americans will continue to be led by the blind.

Watch how angry and testy she gets as she tries to claim impeachment didn’t get in the way of the Coronavirus – a completely ludicrous claim.

We all know Dems weren’t focused on anything but that stupid and pointless impeachment sham.

The song of the summer has arrived. pic.twitter.com/OcUktRMqPV

Nancy Pelosi and Adam Schiff have the nerve to critique the response of the federal government related to this crisis while their own districts were a public health nightmare of third world diseases, pervasive homeless populations, and tent cities BEFORE this pandemic even began.

Dr. Anthony Fauci on some states still not issuing stay-at-home orders: "I don't understand why that's not happening. … If you look at what's going on in this country, I just don't understand why we're not doing that. We really should be." #CNNTownHall pic.twitter.com/qXL39eQ90v

Read his op-ed in @NRO👇https://t.co/j1UhgteYQi

Ed Day, take a break from attacking the Jewish community for just a few weeks and be the leader you were elected to be representing ALL the good people of Rockland County battling this terrible virus – uniting, rather than dividing! pic.twitter.com/bpWFXlMlhY

The US is in midst of a terrible, life-or-death crisis. Nancy Pelosi and Adam Schiff spring into action–with new investigations targeting the president. https://t.co/uxw3hnal14

The 116th Congress will not be remembered in a positive light, that much is almost certain. 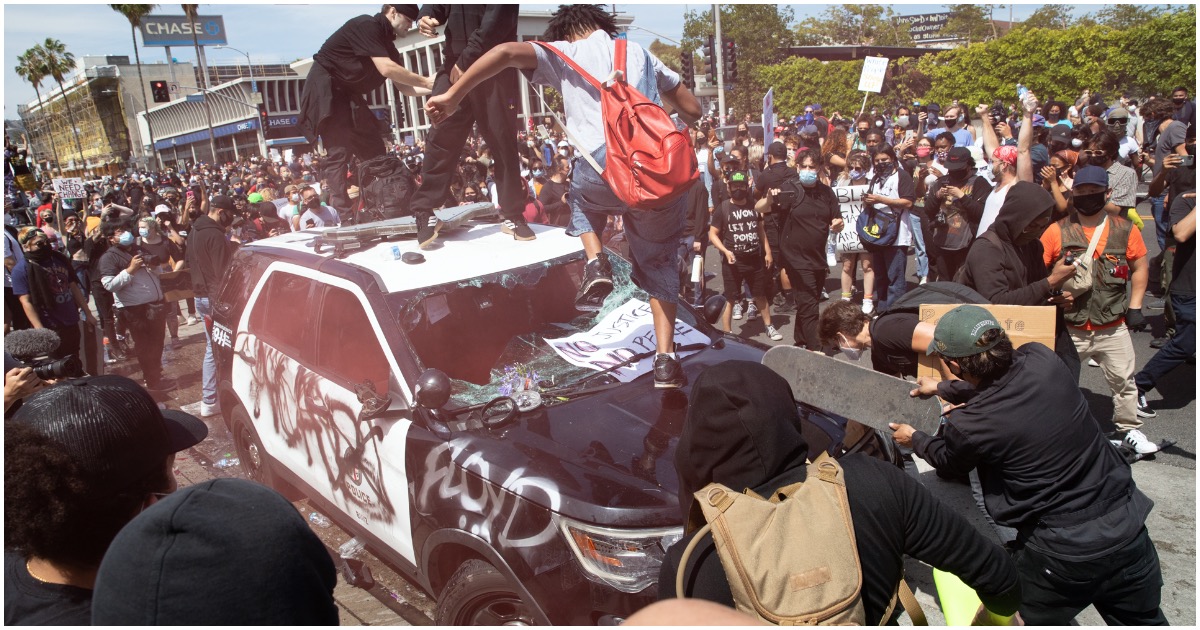 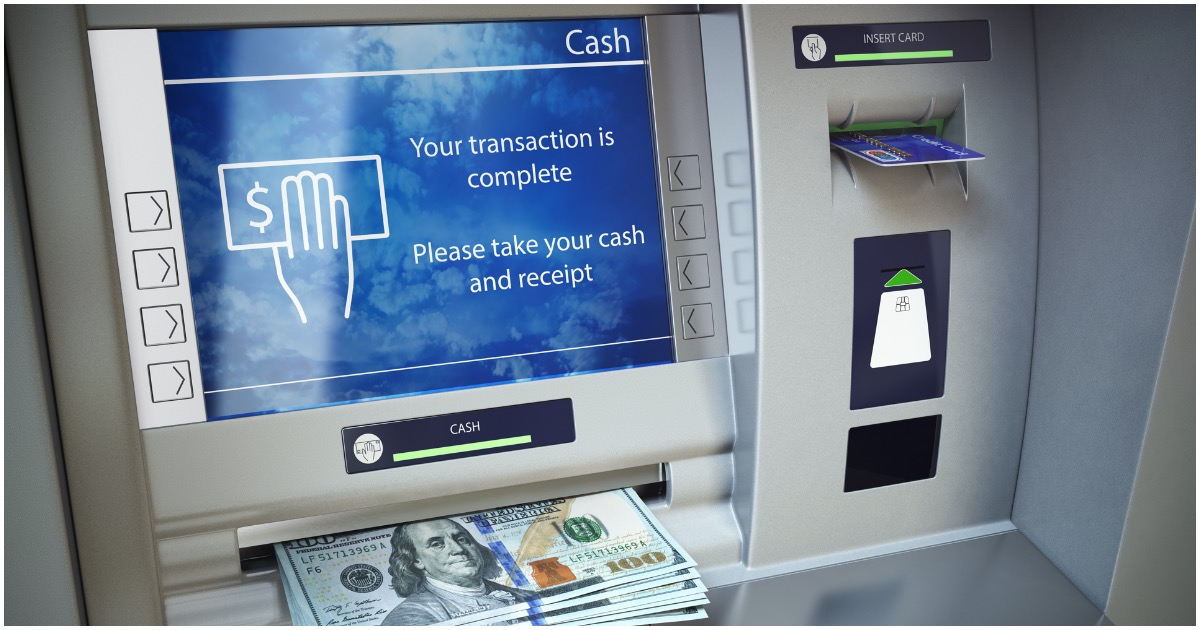 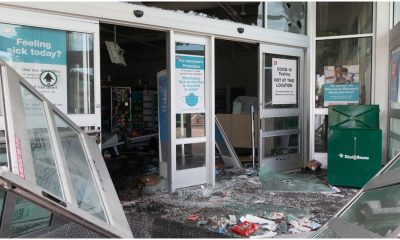 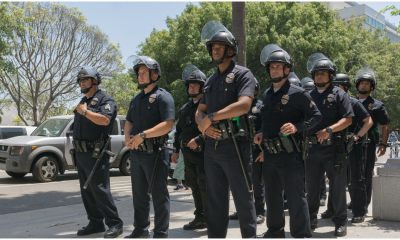