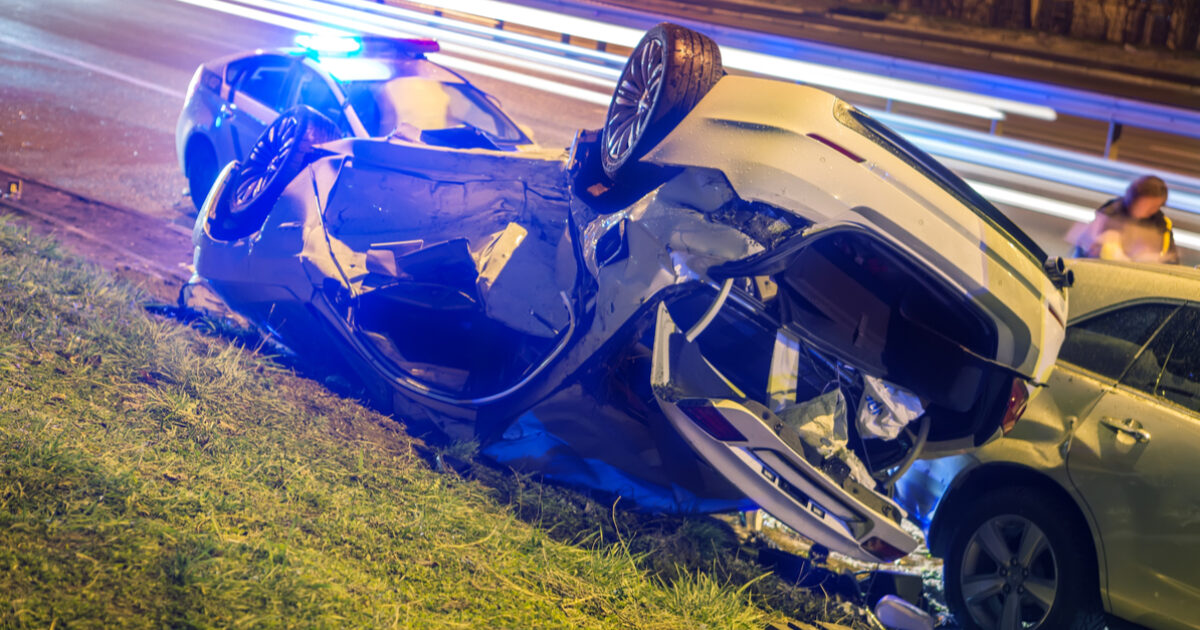 Many Americans grew up with a number of stories, some being urban legends,  centering around the human psyche’s ability to push our anatomy past its limits in profound and wild ways.

For instance, there is the story of Aaron Ralston, who was forced to use a pocket knife to remove his own arm after being pinned under a boulder during a hiking incident.  The event was later turned into a movie starring James Franco, after the tale gained widespread publicity.

And let’s not forget about those who train themselves to withstand the elements in ever-more daring ways.  Wim Hof is but one example, using breathing and meditative techniques to put his body into wildly uncomfortable situations without batting so much as an eye.

And then there’s the one story that we’ve all heard a million times:  An average individual who, bolstered by adrenaline, is able to move an entire vehicle by themselves in order to save someone else.

This week, a prime of example of this feat of strength was broadcast to the world.

A deputy in Virginia single-handedly lifted an overturned car to free a woman pinned underneath. In a bodycam recording that the Gloucester County Sheriff’s Office shared Tuesday on Facebook, Deputy Jon Holt can be heard pulling over in his patrol vehicle and telling dispatch that the car is “flipped upside down.” The one-minute clip at the scene of the accident on May 7 then shows Holt running to the vehicle, where one child is screaming that his mother is stuck, per the AP. The deputy helps another smaller child out of the car, and then he can be heard groaning as he lifts the vehicle. “The driver was laying underneath the vehicle with her head pinned by the sunroof,” the sheriff’s office wrote on Facebook. “Seeing the trauma her child was witnessing, Deputy J. Holt went into overdrive.”

The video, while heroic, can be a little difficult to watch:

The officer was heralded as a hero in the incident, which came after he was already awarded a high honor for his selflessness in saving two individuals from a burning building last year.