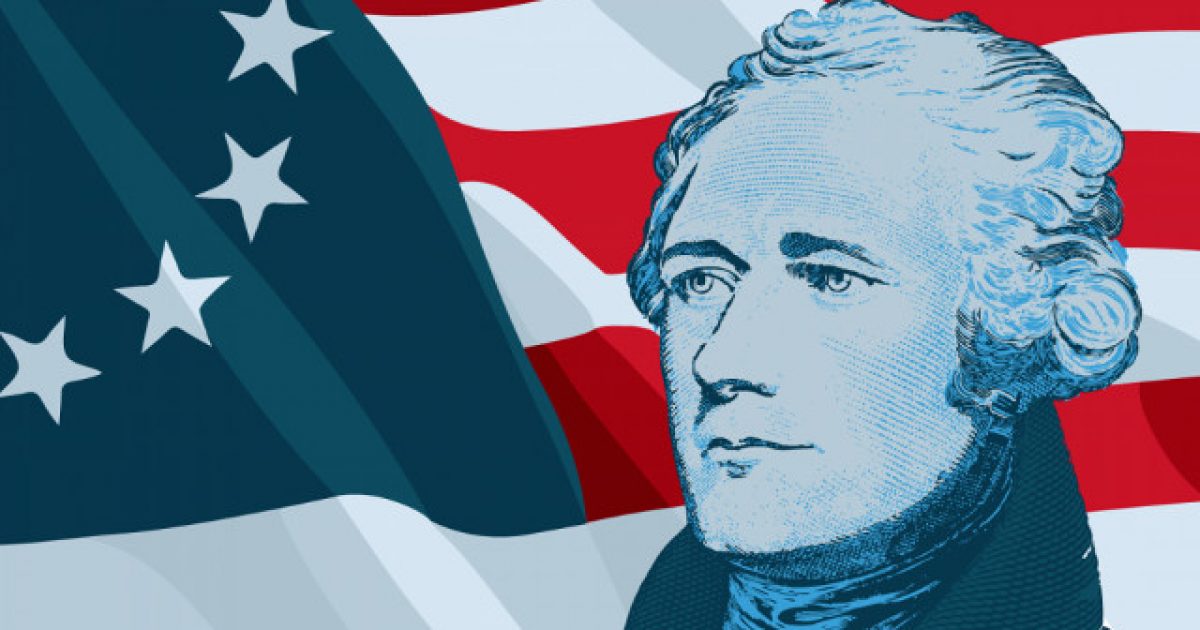 American history is stuffed with amazing men and women who through their impeccable character, hard work, dedication to principle, and boldness to stand up for what’s right, have shaped this country into the best nation the world has ever seen.

One such individual is Alexander Hamilton, who just happens to be the subject of a brand spanking new video put out by Prager U’s YouTube channel. In the video, attorney, writer, and historian Joseph Tartakovsky chats about Hamilton and the impact he had on America.

“It would be only a slight exaggeration to say that Alexander Hamilton invented the United States of America,” Tartakovsky explains. “George Washington was the guiding star; Thomas Jefferson, the visionary; and Benjamin Franklin, the sage. But Hamilton was the pragmatist, the man who got it done. This most self-made of self-made men took a country with no past and planned its future.”

Tartakovsky explaines that, unlike many other Founding Fathers who grew up in “tidy New England villages or cosseted on baronial Virginia estates,” Hamilton grew up on the island of Nevis in the Caribbean, but it was not a paradise. Abandoned and orphaned as a teenager, Hamilton became an abolitionist after observing the brutal realities of the slave trade on the island.

“He soon took a job as clerk for a local merchant,” Tartakovsky says. “Before long, he was running the business—coordinating shipments of mules and codfish, calculating currency exchanges, and advising sea captains on how to deal with pirates. It was an unmatchable apprenticeship in trade, credit, and commerce.”

He moved to New York to attend Columbia University in 1773, but soon joined the Continental Army to fight in the American War of Independence. Gaining the trust of General George Washington, he quickly became a trusted staff officer.

His true impact would come after the war, when the newly elected President Washington appointed him to the cabinet.

Check out the video below.

It’s becoming more and more critical for Americans to take an interest in learning about their history, which includes diving deep into the life and times of its greatest citizens.

Only by examining life and liberty through the lens of these individuals can we hope to gain a true understanding of just how important the Constitution is to the protection of our freedom and why it’s so essential to make sure we keep government as small as possible.