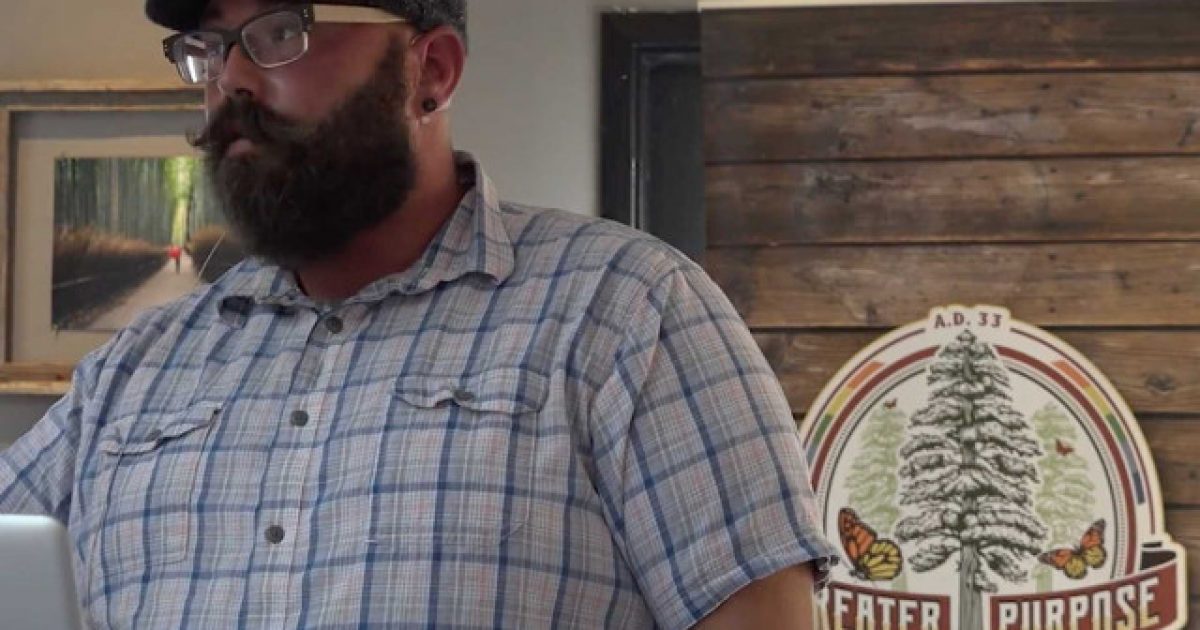 One of the greatest dangers facing the Christian church in today’s world is the infectious disease we all know as progressivism. Progressive thought and ideology is slowly creeping into our religious institutions, corrupting the gospel of Jesus Christ, and causing many souls to wander into destruction by providing a system of thought that tickles ears instead of offering redemption.

A great example of this is a California pastor who claims that Jesus was a “person of color” and that the reason he was murdered was because of “white supremacy.” Now, to be fair, Jesus was Jewish, so it’s safe to say he was most definitely not a white guy, so that point can be ceded.

The pastor of the Greater Purpose Church, Christopher VanHall, said, “What would it look like to be a church that looked like the movement that Jesus started and not like the church that we know in America today? Out of that consistent questioning came this model for a brewery church that generates funds for local charities.”

We are open and affirm LGBTQ. We are feminists and I believe Jesus was, too. We are environmentalists, which I believe that’s the original mandate of the children of God to take care of the planet that we all know and enjoy. We are anti-war, which I believe Jesus was, too. We are all for racial justice, which Jesus was a Palestinian. Jewish rabbi. He was a person of color that was killed by white supremacy so we’re usually making every effort to be on the frontlines for racial justice. So that’s what sets us apart from many American churches.

After five years of holding services, the church took over an old bookstore with the intention of turning it into a brewery and a restaurant.

VanHall said, “We said, ‘Hey, why can’t we do a brewery and then we can use the space on Sunday before it opens to the public as a worship space and then we can use the funds to give to local charities that people of all faiths, all sexual, all racial, and even all racial identities can support?’ So we came up with this model and we found an awesome spot … consequently happened to be right below Planned Parenthood in Santa Cruz, which we adore and support their efforts for giving health care to women.”

This man, who claims to be a pastor, is financially supporting Planned Parenthood, a group that continually breaks God’s command against murder thousands and thousands of times per year and sells the body parts of unborn babies murdered in the womb.

That is an utter disgrace to the Lord Jesus Christ and is proof that this man is no disciple of the Lord’s, nor is his church legitimate. This, ladies and gentlemen, is what a true wolf in sheep’s clothing looks like.

God have mercy on the church.