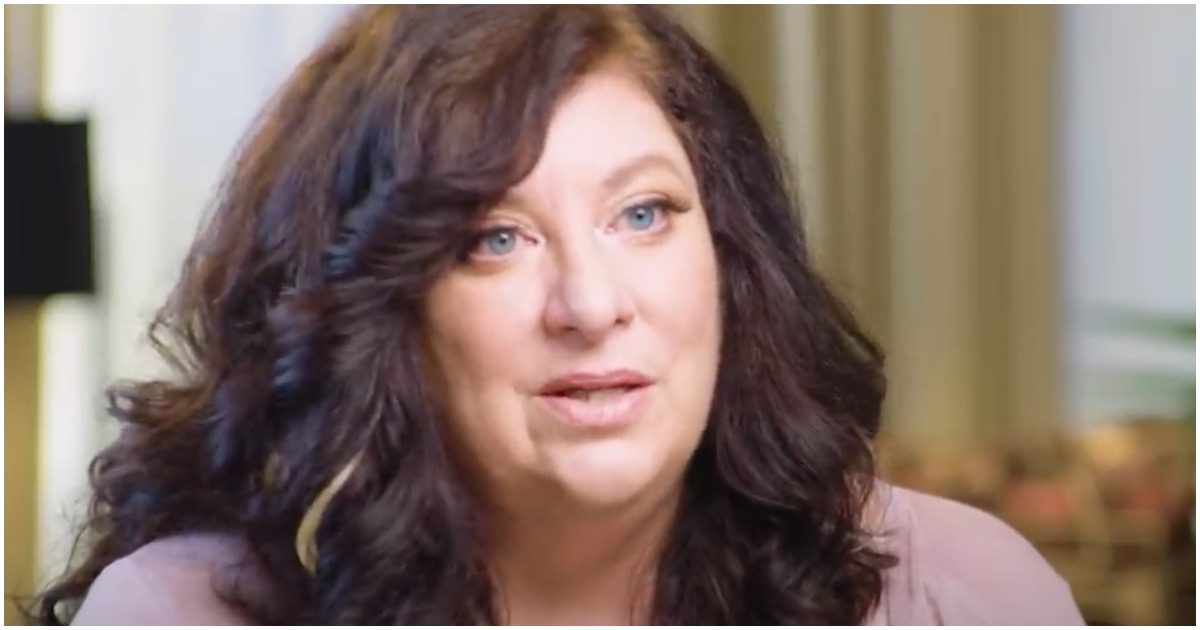 During an interview with former Fox News host Megyn Kelly, Reade said she would testify under oath.

“Women must receive the benefit of the doubt. They must be able to come forward and share their stories without fear of retribution or harm – and we all have a responsibility to ensure that,” deputy campaign manager Kate Bedingfield said in a statement. “At the same time, we can never sacrifice the truth. And the truth is that these allegations are false and that the material that has been presented to back them up, under scrutiny, keeps proving their falsity.”

BREAKING: A court document from 1996 shows former Senate staffer Tara Reade told her ex-husband she was sexually harassed while working for @JoeBiden in 1993 – @SLOTribune

People who have now corroborated details of Tara Reade's story

I'd like to interrupt @mattyglesias's daily ritualistic vilification of Tara Reade to point out that even if it was "just" sexual harassment and not sexual assault, Joe Biden should be forced to step aside immediately if the Party wants to stop making a joke out of #MeToo. pic.twitter.com/TDv3QF4pBX

Joe Biden must drop out of the race now

.@AOC earlier today: “[Tara Reade] has never explicitly said, 'don't vote for Joe Biden.’ She hasn't explicitly said anything in terms of a political remedy that she wants.”

Tara Reade has just demanded that Biden drop out of the presidential race. Will AOC support Reade?

Anyone else interested in hearing from Tara Reade’s ex-husband? pic.twitter.com/sbAu9zvcN6

I have no idea if Tara Reade is telling the truth or exaggerating something that actually happened, but I do know that there's enough going on here that people like Dianne Feinstein saying shit like "well why didn't she come forth sooner?" should be a huge deal.