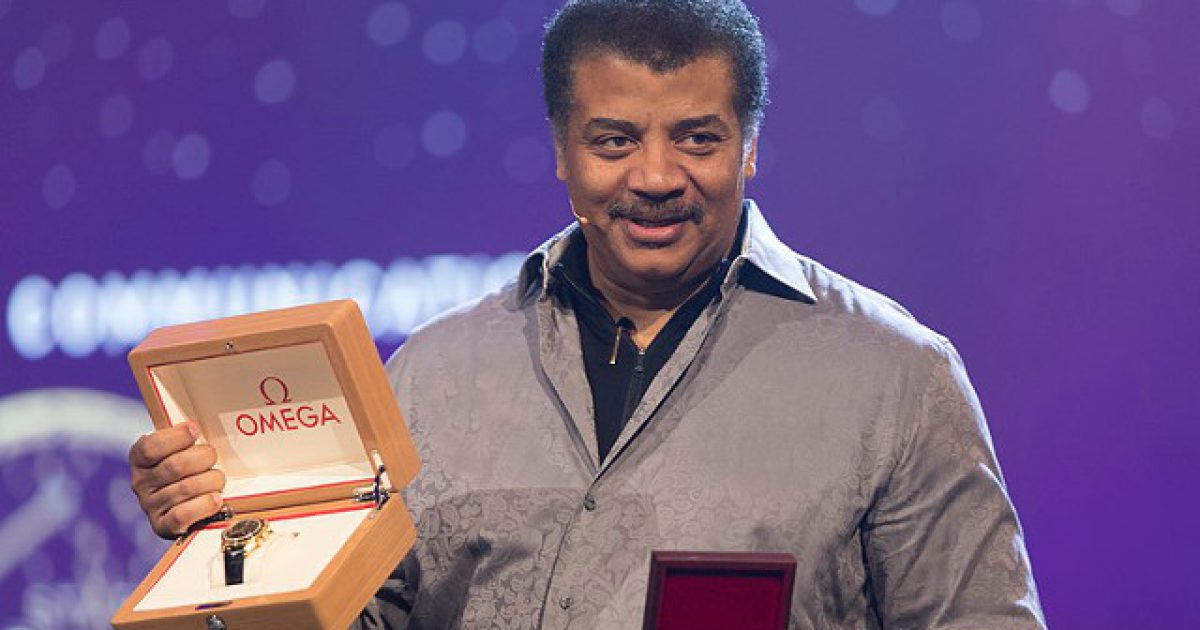 A theology professor is taking issue with a statement made by popular science advocate Neil deGrasse Tyson for his comment about the “most astounding fact” about the universe, stating that deGrasse Tyson is not simply speaking in terms of science, but is mixing in philosophy and making assumptions that aren’t facts.

The professor explained that deGrasse Tyson is making the “assumption of materialism” while framing it as a scientific fact.

Carl Sagan, whom deGrasse Tyson was a student of, stood by a similar declaration of materialism, noted Plummer. “The universe is all that is, all that ever was, all that ever will be,” Sagan opened every “Cosmos” PBS show he hosted.

“What happens is people hear a renowned scientist making such a declaration and therefore think this must be a scientific declaration,” said Plummer. “But what it is actually is just a statement about the nature of existence.”

“And to say that the universe or the cosmos is all that ever was — that matter and energy and time – are all that ever was, isn’t something that science itself could ever conclude without assuming that already,” he continued. “And so, while I’m not anti-science, I do want to be careful and I want other people to be careful about confusing science and philosophy. What he’s really saying there is that everything there is, including ourselves, is reducible to matter. Impersonal, arational matter. Atoms.”

The Bible tells us plainly in the book of Romans, chapter one, that mankind will do anything they can to suppress the knowledge of God’s existence, due to their rebellious will and nature.

We all deep down know God exists and that there’s more to life and the supposed “natural world” than what we see with our eyes. God has left His fingerprints all over everything. The very fact we can think and possess knowledge, that we can study the creation around us, that science even exists, is proof that a Creator is there and that we are more than just animals.

Deep down, we know we’re all lawbreakers who have violated God’s commandments and that as a result, we deserve death and Hell. Yet, God has created a way for us to escape that fate by putting faith and trust in His Son Jesus Christ, believing in his substitutionary sacrifice for sin and His resurrection from the dead, proving he was the sinless Lamb of God.

Our eternal destiny hinges on whether or not we follow Jesus Christ and what we believe about the world around us. Hopefully more folks will dig deep into these topics.

Woman Tells Whopper About Being Kidnapped. The Reason Why is Super Strange.