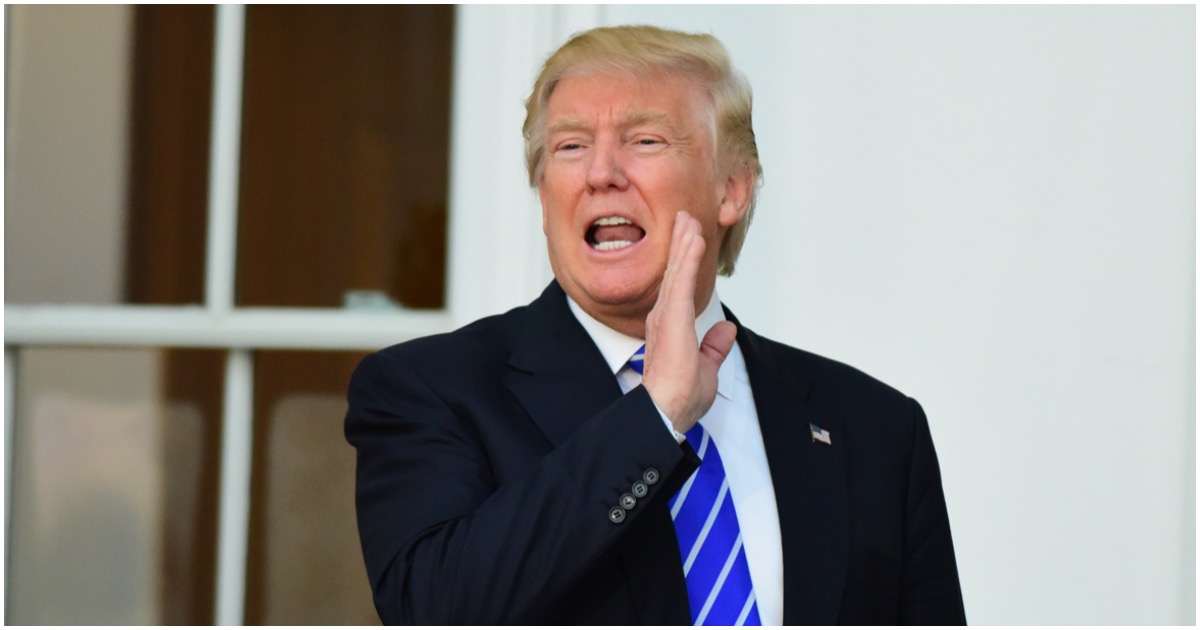 If you build it, they will come.

Trump built a thriving economy, now a decent chunk of American companies who manufacture in China are heading back home.

Might this just be the beginning of a massive influx?

Trump said to reporters, “It’s a bad situation they put themselves in. And I just saw, it came over the wires that 13% of certain companies are going to be leaving China in the not too distant future. That’s a big thing. 13% of companies will be leaving Chinain the fairly near future. And I’m not surprised to hear that. And I think it’s going to be much higher.”

A fresh set of tariffs are set to be imposed on Chinese products on September 1. “They’re on. We’ve taken in billions and billions of dollars from those tariffs. As it’s starting to come out, if you look at the Chinese government .

He said, despite the Chinese tariffs, the US is not paying more and instead, it has taken in tens of billions of dollars.

“I gave farmers USD 16 billion, which makes them totally whole on China. That’s what China spends in a good year. I gave the farmers — because they were targeted. The farmers were targeted by China.

Great news for America, whether Democrats care to admit it or not.