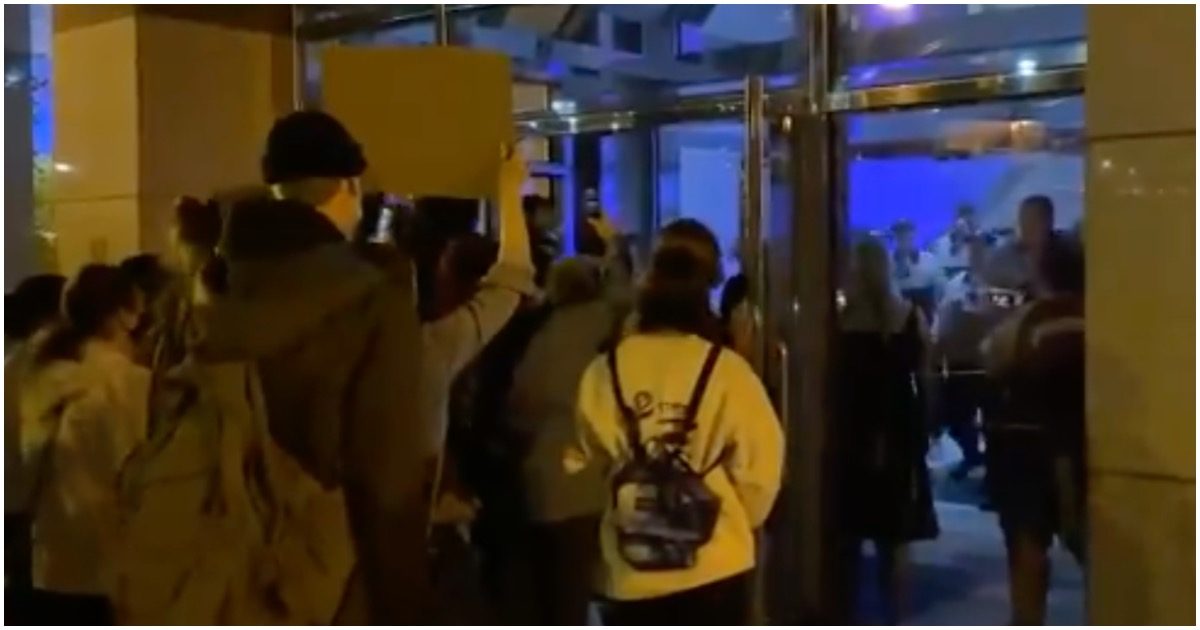 Riots. Looting. Race-baiting. All part of the new liberal agenda. In other words, these socialists will ball their eyes out until they get want they want.

And what they want is no more cops. Or conservatives.

And the MSM will continue to egg these radicals on.

COLUMBUS, Ohio — People protesting the deaths of people by law enforcement officers were able to briefly get inside Columbus Division of Police Headquarters Tuesday night.

Members of the group were at Mayme Moore Park earlier in the evening for a vigil and balloon release.

Then, a crowd of about 50 demonstrators gathered outside police headquarters and marched around the immediate area.

Police asked the demonstrators to leave and Fuqua said they pepper-sprayed at least one officer.

Protesters have gotten into Columbus Police headquarters, which was locked by handcuffs. Police inside deployed pepper spray as protesters streamed in. pic.twitter.com/0yx5vcURY6

Can we impeach his brother from CNN, too!?? 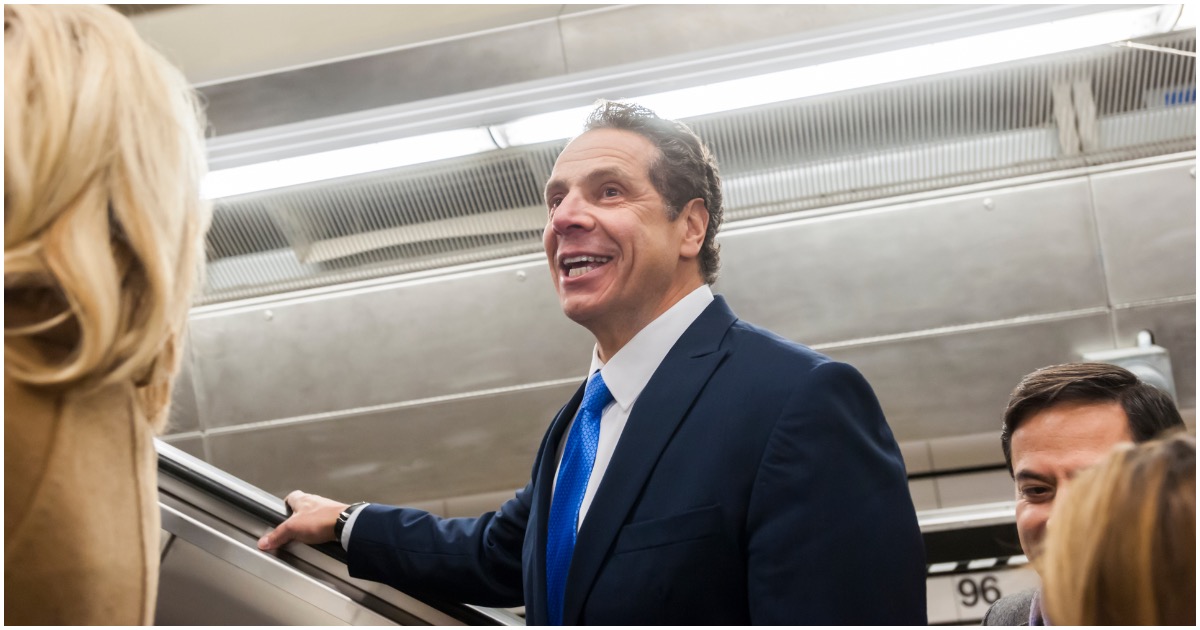 Na-na-na-na. Na-na-na-na. Hey hey hey…goodbye! Hopefully. Fingers crossed! Check this out, via Breitbart: The New York State Assembly authorized an impeachment investigation into allegations of sexual misconduct against Gov. Andrew Cuomo on Thursday amid growing calls for the Democrat to resign from office. Carl Heastie, the speaker of the state’s Assembly, announced he authorized the Assembly Judiciary Committee to launch its probe in a statement in which he described the accusations against Cuomo as “serious.” CONTINUED: “The committee will have the authority to interview witnesses, subpoena documents and evaluate evidence, as is allowed by the New York State Constitution,” he said. The announcement came after the New York governor’s office said it referred allegations of sexual misconduct by Cuomo to the Albany Police Department. Texas Senator Ted Cruz (R) took a trip with his family to Cancun as the Lone Star State was getting plastered with snow and things were falling apart. The optics weren’t the best. Cruz admitted he made a mistake and returned home the next day. Cuomo has been accused of sexually harassing six women. As you might expect, the radicals at CNN want the uninformed to believe that Cruz’s error is a bigger deal than Cuomo’s. LOOK: https://twitter.com/tomselliott/status/1366427159657611267