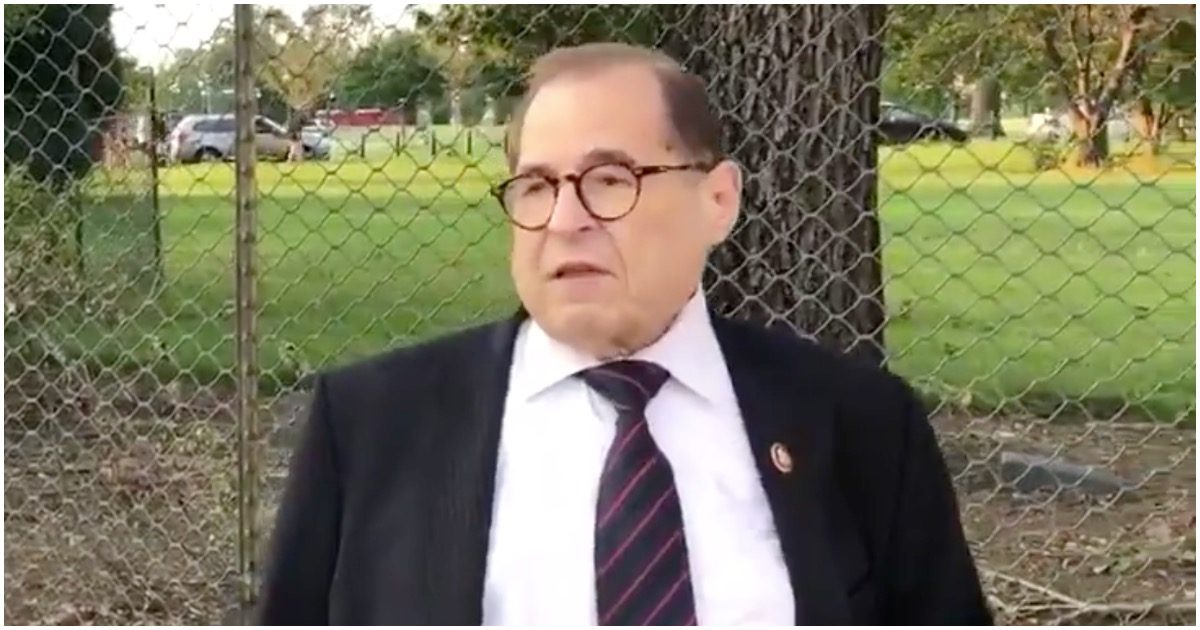 Unicorns. Leprechauns. The Loch Ness monster. Bigfoot. A good Democrat. These things are myths. Viollent riots in Portland, Seattle, Los Angeles, and other cities are real.

You can’t deny it – unless you’re a liberal, of course.