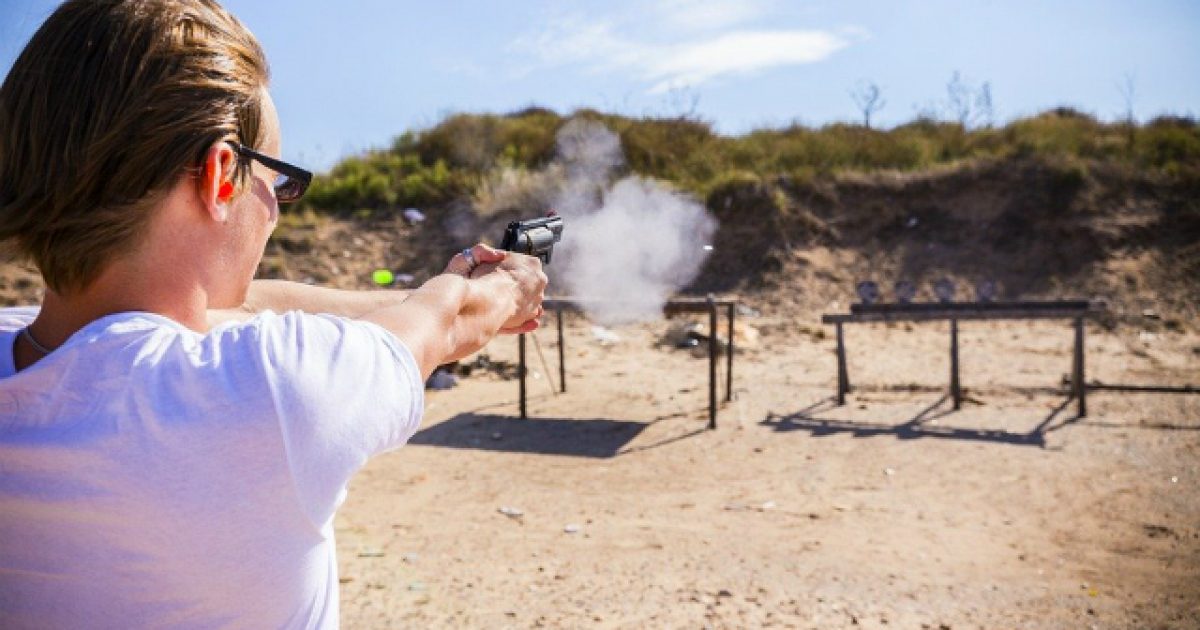 Democrats in the state of Virginia have discovered that a great many folks who make up their constituency are supporters of the Second Amendment right to bear arms after they received massive backlash from gun owners after unveiling their gun control plan.

Now, in light of the all the criticism, Democrats in the state have decided to take a step back from the proposal.

Check out the details from TheBlaze:

Democrats will assume control of the Virginia General Assembly next year, and lawmakers quickly began submitting gun control bills that previously had little-to-no chance of passage. Gun-rights advocates statewide responded by forming “sanctuary” counties in which enforcement of new gun control laws would be de-emphasized or neglected altogether.

Monday, Democratic Gov. Ralph Northam and incoming Senate Majority Leader Dick Saslaw said they were adding a “grandfather clause” into the proposed assault weapon ban, which would allow gun owners to keep weapons under the policy that were already legally owned — as long as they register them.

“I’m not going to lock up a large part of Virginia,” Saslaw told the Virginia Mercury, acknowledging that a grandfather clause would “make sense.”

Gun-rights activists in Virginia are not letting their guard down after what seems like a victory, being well aware of the fact that the left will keep pushing for further restrictions on the Second Amendment.

Philip Van Cleave, president of the Virginia Citizens Defense League said, “We’ve been down this compromise road and their version of a compromise is they never give up anything. We are expected to give up something every time and we’re not doing it anymore. I think gun owners are tired of this and they’re gonna stand up and fight this stuff.”