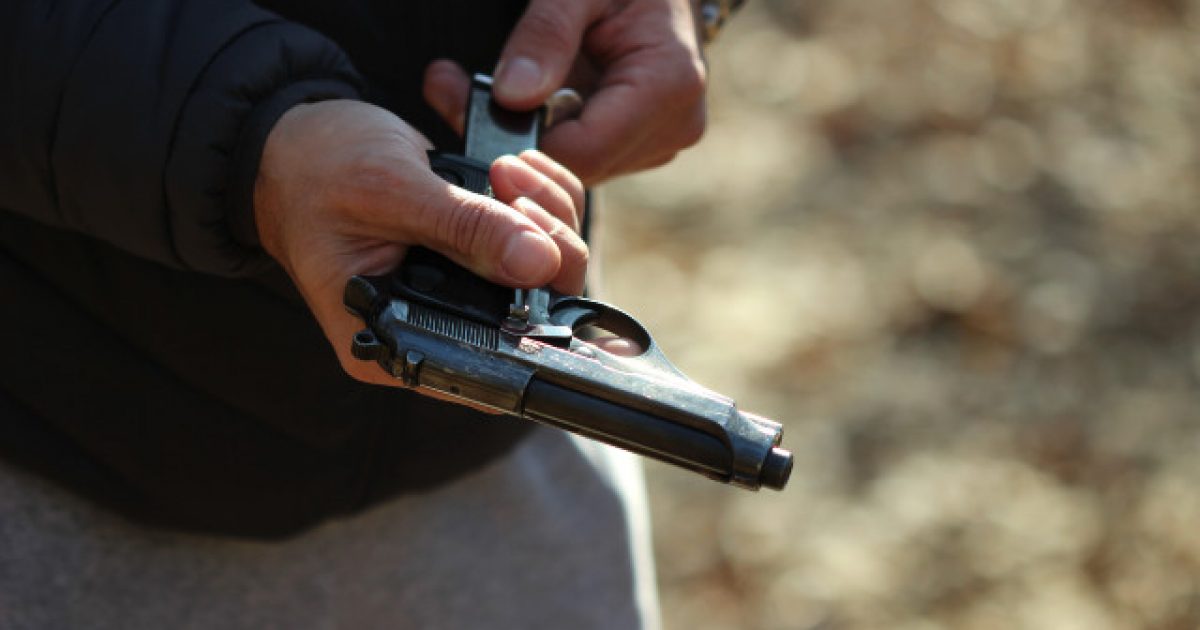 The Bill of Rights, contained within the United States Constitution, speaks in clear, easy-to-understand English, that the federal government does not have the authority in any capacity to infringe upon the God-given right to bear arms.

Scholars have debated what this amendment means for many, many years, which is ridiculous, because it’s spelled out for them in the text itself and in the context in which the amendment was written. People have the right to own guns and the government can’t interfere with that. Bingo.

However, big government nanny-state folk are only interested in finding new and creative ways to place as many limits on this right as possible, because an unarmed people are a whole lot easier to control.

The state of Virginia has now adopted some of the strictest gun control measures in the country after a judge shot down a bid to block a ridiculous one-handgun-a-month limit from taking effect.

Virginia Democrats made gun control a top priority after taking control of both the state legislature and governor’s mansion in 2019 and quickly pushed through one of the most restrictive packages in the country. Residents in the commonwealth are now subject to universal background checks, red flag laws, and a monthly limit on how many handguns they can purchase.

Gun-rights activists had attempted to block the July 1 implementation date of those measures in separate suits. A state judge rejected a request to temporarily block the one-gun-a-month law on Thursday. The same group of gun-rights activists requested a stay in a new suit against the universal background check law, but were unable to secure a hearing before the law took effect.

Philip Van Cleave, president of the Virginia Citizens Defense League (VCDL), which is involved in both current lawsuits and considering two more, expects the new laws to anger Virginians. The new laws are at odds with a traditional pro-gun culture in the state and the quick implementation of strict gun-control measures could rankle residents enough to drive them to the polls.

People in the state have every right to be absolutely livid over this massive trampling of their God-given right to own the means needed to defend themselves. With so many radical leftists crying out for police to be defunded, which means a lot less cops actually out on the street, it’s more critical now than ever to allow folks to own guns so they can protect their lives, their families, and their property.

With the riots and general craziness happening right now, it’s imperative conservative folk stand up for gun rights, both at the polls and through legitimate forms of activism. We need to be able to protect ourselves because with the way things are going, it doesn’t appear police are going to be able to do much to help when it comes to defending yourself.

Ghislaine Maxwell, Confidant of Jeffrey Epstein, Has Been Arrested In New Hampshire