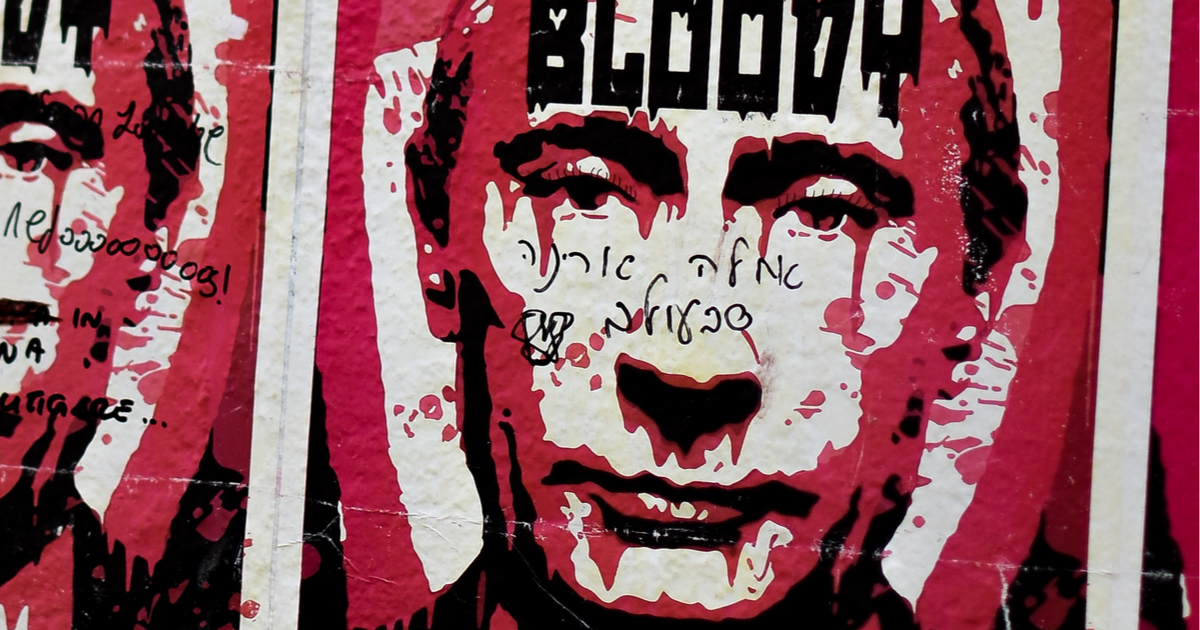 While domestic news about the nation of Russia has largely been confined to the realm of Robert Mueller’s special counsel investigation, the global picture is growing alarming.

Vladimir Putin is no “good guy”.  Not in any stretch of the imagination.  President Trump’s insistence that we could have an excellent relationship with Russia isn’t a matter of being a fool, however. It is instead allowing for the idea of “keeping your enemies closer” related to us from the time we were children.

And based on the sort of destructive capabilities the Russians are aiming to command, keeping a close watch on Putin and his posse seems rather pertinent.

Russian President Vladimir Putin on Wednesday presided over the testing of a new hypersonic rocket that would be able to evade anti-missile defense systems, calling it “an excellent New Year’s gift to the nation.”

Putin watched the launch of the Avangard missile system from the Defense Ministry’s control room with a group of top Russian military officials.

Introducing the Avangard in March, Putin said the intercontinental-range missile travels at 20 times the speed of sound, enabling it to bypass rivals’ missile defense systems.

“The Avangard is invulnerable to intercept by any existing and prospective missile defense means of the potential adversary,” Putin said following Wednesday’s test, adding that it will be added to Russia’s missile arsenal next year.

Of course, one can only assume by the lack of concern among American military experts that our government has been well prepared for this sort of claim.