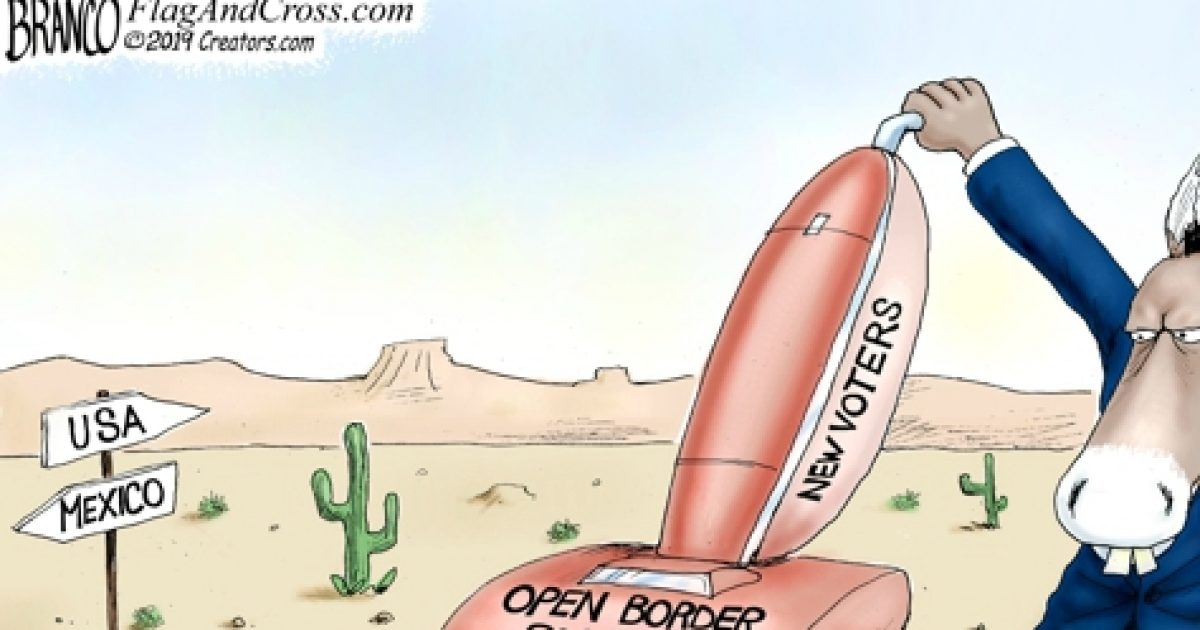 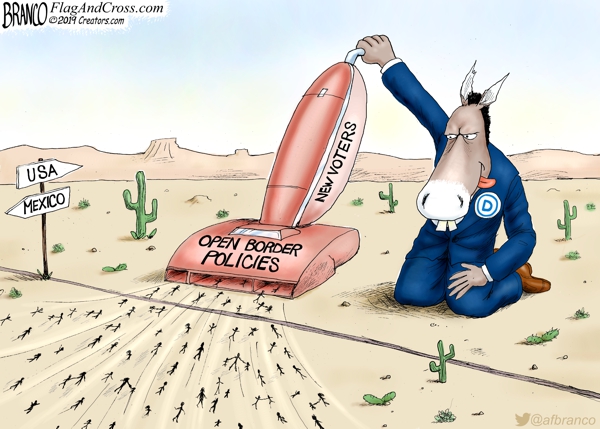 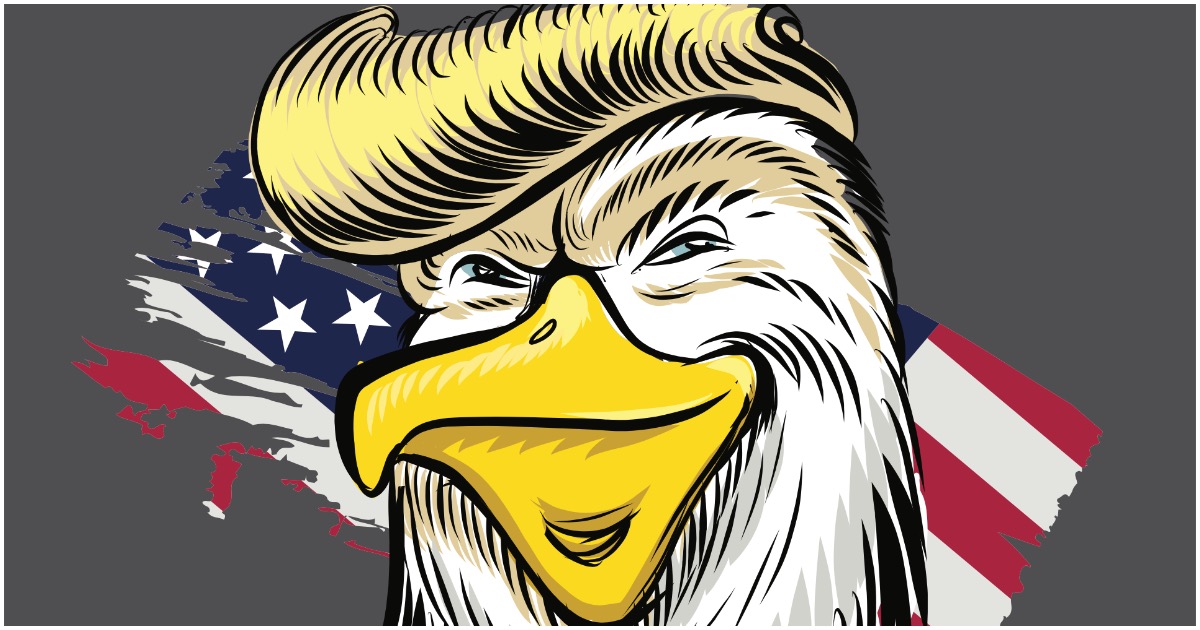 Joe Biden has no business running for president. Everybody knows this. Everybody. Republicans know. Democrats know. Even Joe knows – who are we kidding? Joe knows. The thing is, it’s not looking good the already twice-failed presidential candidate. From Mediaite: President Donald Trump is almost certain to win reelection in 2020, according to a political science professor whose “Primary Model” has correctly predicted five out of six elections since 1996. “The Primary Model gives Trump a 91 percent chance of winning in November,” Stony Brook Professor Helmut Norpoth told Mediaite Tuesday. He noted that his model, which he introduced in 1996, would have correctly predicted the outcome of all but two presidential elections in the last 108 years: “This model gets it right for 25 of the 27 elections since 1912, when primaries were introduced.” The exceptions include John F. Kennedy’s election in 1960 and George W. Bush’s election in 2000, when Bush won a majority of the electoral college despite losing the popular vote. Trump knows how to troll lefties better than anybody. His latest Executive Order will have all of them up in arms. He doesn’t care. And he shouldn’t. Radical leftists need to learn that actions have consequences. They cannot simply whine and destroy property until they get their way. Law and order matters. Trump said, “I am signing an executive order to establish The National Garden of American Heroes, a vast outdooor park that will feature the statues of the greatest Americans who ever lived.” From Fox News: President Trump on Friday announced the creation of a National Garden of American Heroes to pay tribute to historically significant Americans — a garden that will include former Supreme Court Justice Antonin Scalia and baseball star Jackie Robinson among past presidents, anti-slavery advocates and others. WATCH: https://twitter.com/ShortyLorry/status/1279261683203010561?ref_src=twsrc%5Etfw%7Ctwcamp%5Etweetembed%7Ctwterm%5E1279261683203010561%7Ctwgr%5E&ref_url=https%3A%2F%2Fwww.thegatewaypundit.com%2F2020%2F07%2Fboom-president-trump-promises-sign-executive-order-establish-vast-outdoor-park-statues-greatest-americans-ever-lived-video%2F 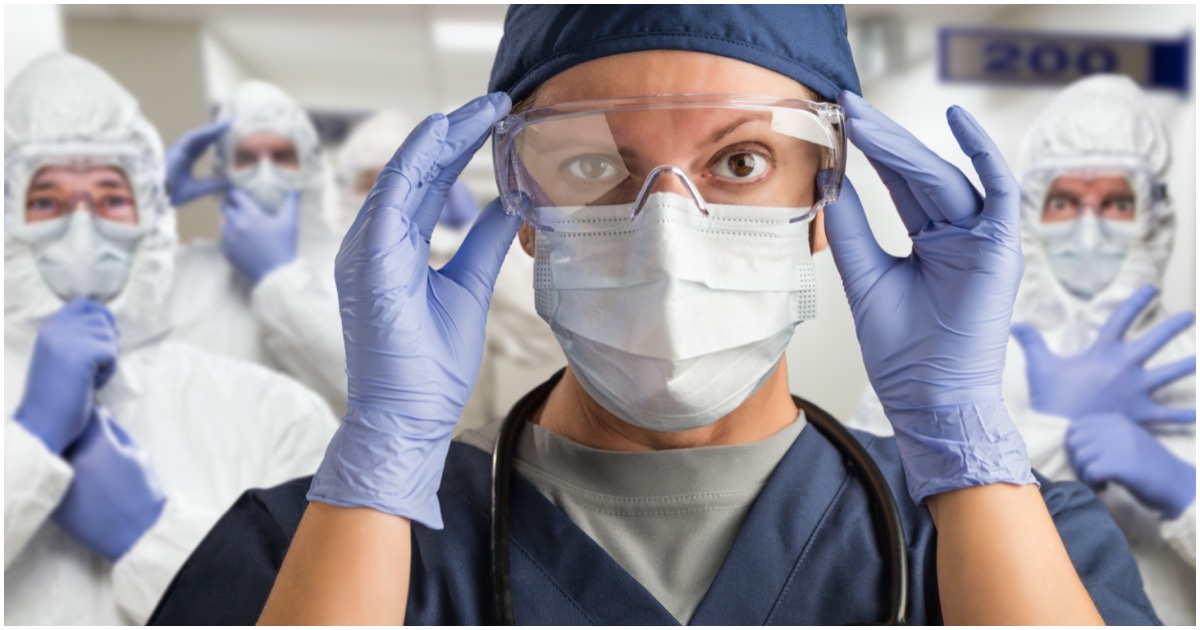 The Left has sprinted past what we previously thought was a line in the sand between personal freedom and forced, state dictates for personal behavior. The breach of that boundary has led to numerous other fundamental rights crumbling to dust along with our historical monuments. There is still time to restore those boundaries and our rights but only if we start telling the truth en masse and defying unjust edicts from lawless lawmakers. Sadly, we can no longer depend that there will be enough lawful lawmakers to protect our liberties. We must protect them. Coronavirus is still being used as an excuse to crack down on our freedoms despite false projections that even the CDC dramatically ratcheted down months ago. Democrat governors and other politicians are refusing to relinquish the “emergency powers” they have awarded to themselves that allowed them to continue lock downs and restrictions of citizens and their businesses on their whim. As if they somehow thought of it independently, they continue to act simultaneously to tighten their demands and micromanage our lives. They have now moved from suggesting to demanding that we all, no matter our health, risk level, or opinion are to be forced to wear masks in public. What a perfect and ever-present reminder that we are not in charge of our lives. They are. Even weak-willed Republicans like Governor Greg Abbott of Texas have become lost in this masquerade. It doesn’t matter whether masks work or make sense. It only matters that it has been a wildly successful tool for obedience training in collectivism for Americans. Socialism can’t take hold without it. The avowed and secret socialists among us are engaged in an all-out battle to punish America for being built precisely on that individualism and for flourishing because of a constitution that was… 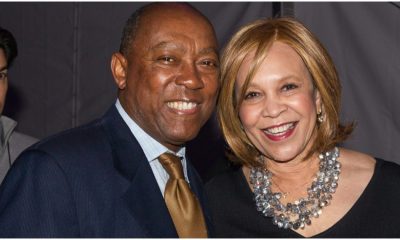 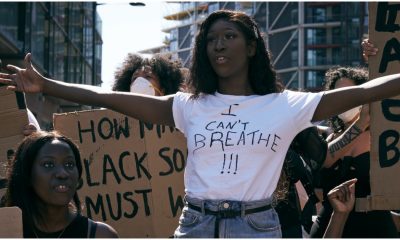