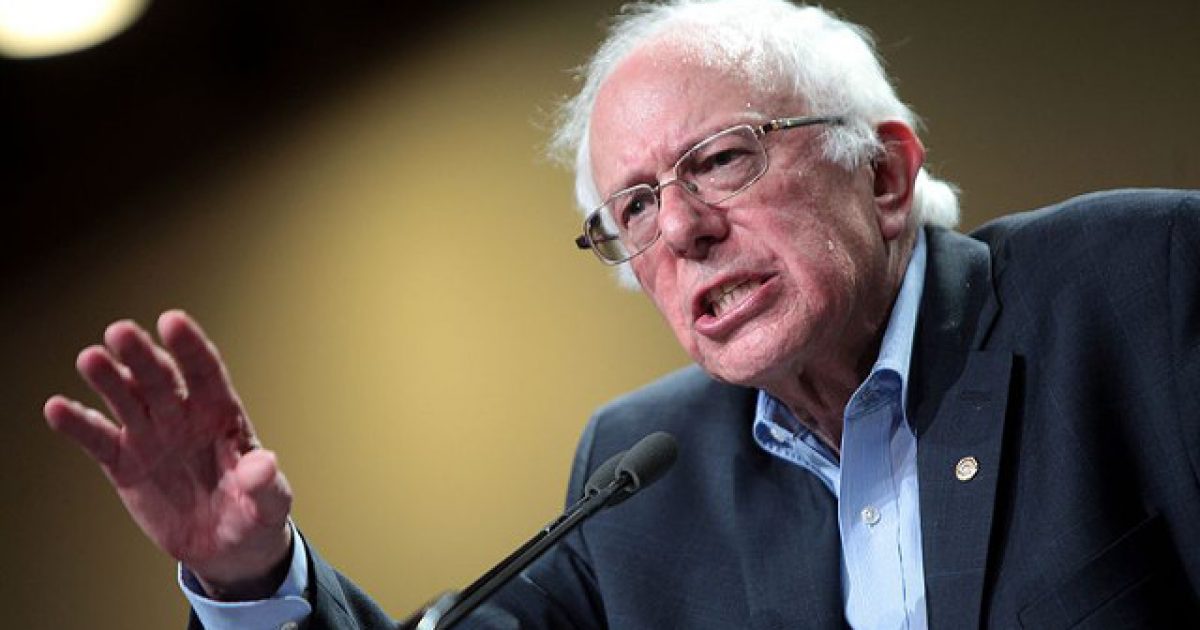 Many of the individuals gunning for the 2020 Democratic Party presidential nomination have expressed a desire to see illegal border crossings decriminalized, making them civil violations instead.

However, this particular policy position seems to be out of step with how actual voters — real American citizens — feel about the issue, a fact made clear by a recent poll conducted by Hill-HarrisX.

Here’s the skinny from TheBlaze:

Forty-one percent of voters surveyed believe illegal border crossers should face criminal prosecution, compared to only 32 percent that believe the act should only be punished by civil fines. Twenty-seven percent of respondents were unsure on the issue.

Democrats like Castro have tied criminalization of border crossing to the separation of immigrant children from their parents.

“The reason they’re separating these little children from their families is they’re using Section 1325…to incarcerate the parents and separate them,” Castro said during the first Democratic primary debate.

The bottom line here is that Democrats are yet again out of touch with what actual Americans think and feel about an issue. Rather than continue to push their own agenda down on everyone else, what the left needs to do is rethink their own position on the issue and move more in line with what the public believes to be right and true.

Democrats have been trying so hard since Obama first got elected to push a vision of America down the throats of voters that most of us do not want. This is what alienated so many folks from the Democratic Party in 2016, and if they don’t make drastic changes to their platform, it will happen to them all over again.