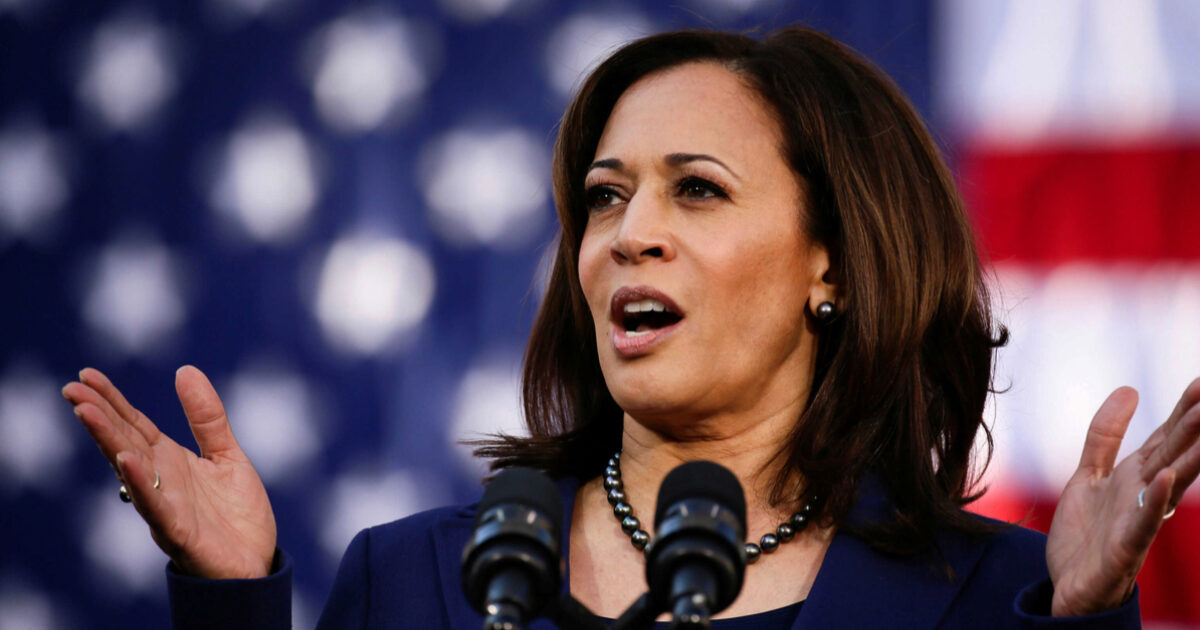 For the last 70-plus days, Vice President Kamala Harris has been tasked with finding a solution for the growing humanitarian crisis occurring on our southern border.  In that time, Harris had not once actually visited the border, however, in a move that has perplexed and befuddled onlookers.

Now, after being summarily grilled on her absence, Harris is pushing back, but with absolute gibberish.

Vice President Kamala Harris on Tuesday snapped at an NBC anchor when he pressed her on why she hasn’t visited the US-Mexico border in the 76 days since President Biden put her in charge of the record-smashing illegal immigration crisis — saying she hasn’t “been to Europe,” either.

“At some point, you know, we are going to the border,” a defensive Harris told NBC anchor Lester Holt on “Today” in Guatemala on her first international trip since taking office — and 1,308 miles away from the crossing.

Then came the nonsense:

Harris countered, “And I haven’t been to Europe. And I mean, I don’t, understand the point that you’re making. I’m not discounting the importance of the border.”

Harris is meeting with authorities in Mexico on Tuesday, hoping to further dissuade migrants from attempting to illegally enter the US.

Squad Gets Vicious After Veep Tells Migrants to ‘Stay Away’