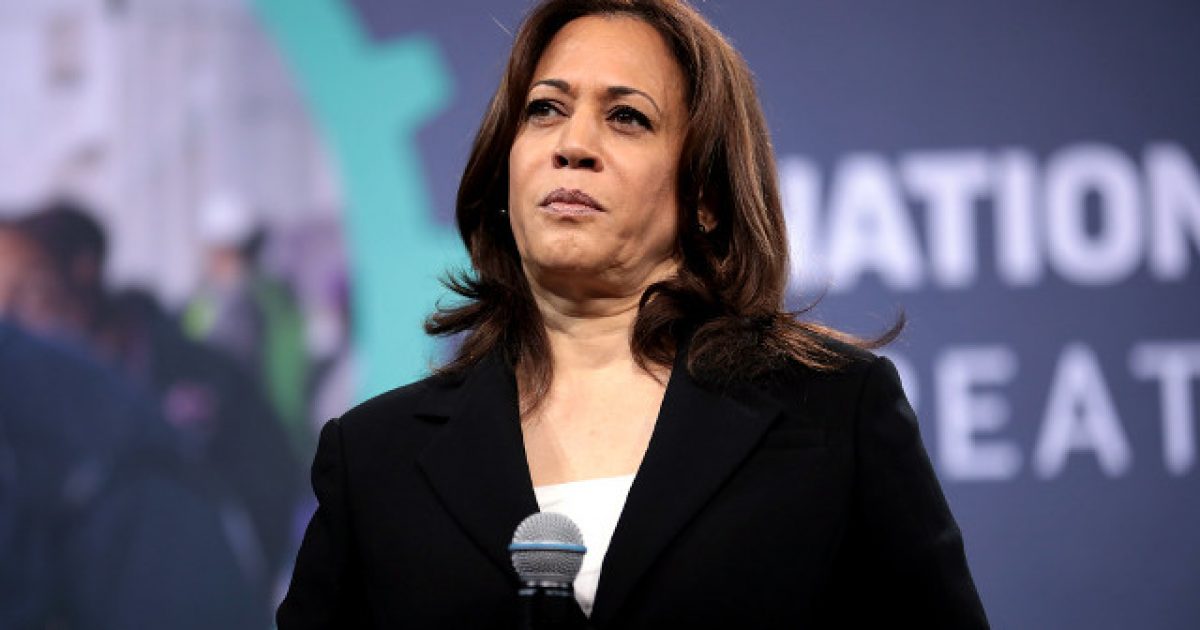 If there has been one consistent complaint regarding Vice President Kamala Harris of late, it would have to be her perceived negligence on the issue of the southern border.

Harris was tapped to oversee the humanitarian crisis at our southern border by President Biden well over 100 days ago, but has only made one trip to the area since.  That trip itself was seemingly forced, to boot, given just how much pressure Harris was in at the time that she finally acquiesced to go.

Now, with a statement that is sure to be torn apart by the right side of the mainstream media, the Vice President is now suggesting that perhaps she’s doing too much.

In a new interview with BET, broadcaster Soledad O’Brien started to tick off the long list of Harris’s assignments and pressed her on whether she’s overworked.

“Immigration, increasing broadband access, Black maternal mortality, racial inequality, women in the workforce, infrastructure,” O’Brien said to Harris. “We just talked about voting rights. That seems like a lot for one person.”

Harris piped up: “Well, don’t forget I’m in charge of the Space Council.”

“Can one person do all that realistically?” O’Brien responded.

Harris said she’s used to multitasking and is motivated by all the work that she and Biden are trying to get done.

This is where things start to sound like an admission.

“Yeah, maybe I don’t say ‘no’ enough,” Harris said with a laugh. “But I do believe that these things are achievable. It’s just a lot of hard work, but that’s why we’re here and that’s what people wanted. Right?”

The statement is sure to have eyes rolling on the right side of the aisle, particularly as the immigration crisis continues to spiral out of control in Texas and beyond.