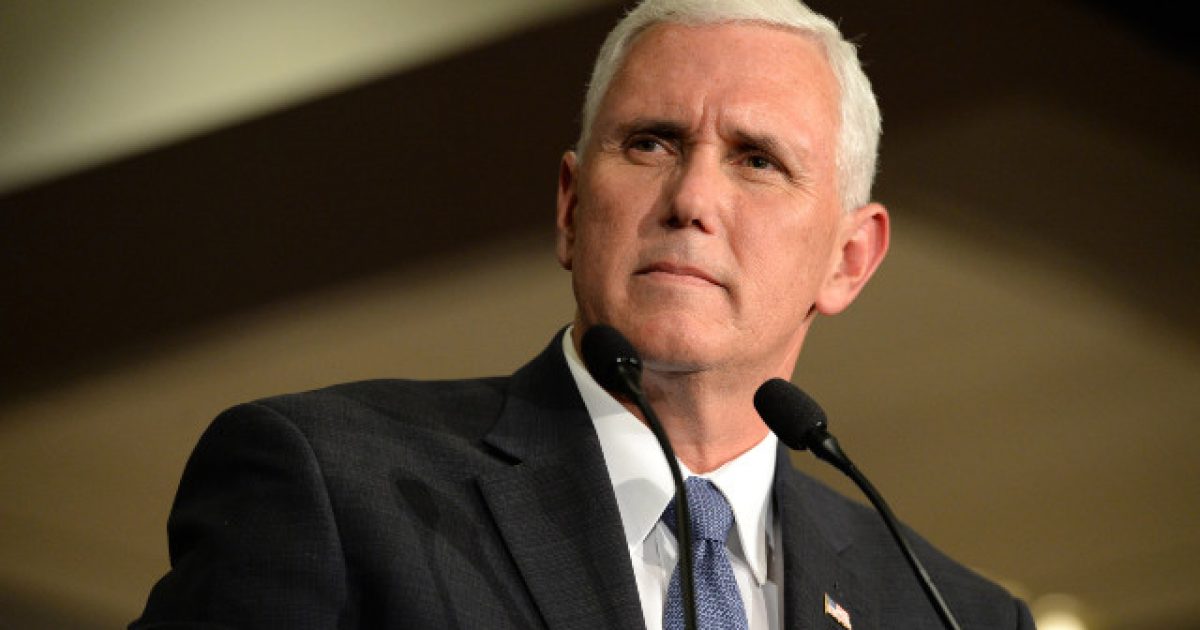 Vice President Mike Pence is social distancing from President Trump “for the immediate future” after one of his top aides tested positive for COVID-19.

Katie Miller, a spokeswoman for Pence, tested positive for the virus on Friday. A senior administration official added that Pence would be “maintaining some distance for the immediate future” based on consultation and medical advice received from the White House medical unit.

President Trump spoke on Monday and stated that he hasn’t seen the vice president since it was confirmed that Miller had the coronavirus. Pence was not in attendance at the president’s daily briefing in the Rose Garden, nor did he attend a meeting that was held at the White House on Saturday.

The White House staff received a Monday memo directing “everyone who enters the West Wing to wear a mask or facial covering.”

The vice president’s intention to keep a safe distance from the president follows weekend reports that the White House had not made plans to keep them separated.

Pence is scheduled to hold a meeting of the coronavirus task force on Tuesday, the senior official told the Washington Examiner. Guidelines from the Centers for Disease Control and Prevention allow for essential workers exposed to an infected person to return to work after a negative test. Pence has repeatedly tested negative since learning of Miller’s infection.

Katie Miller is married to another top aide to the president, Stephen Miller, who according to reports spends quite a bit of time with Trump, his daughter Ivanka, and his son-in-law Jared Kushner.

After news of Miller’s testing positive for the illness, many of the health experts currently working at the White House immediately went into self-quarantine, including Dr. Anthony Fauci among others.

Here’s to hoping Pence and Trump both remain safe and healthy so they can lead our nation at a time when we need their strong leadership the most.