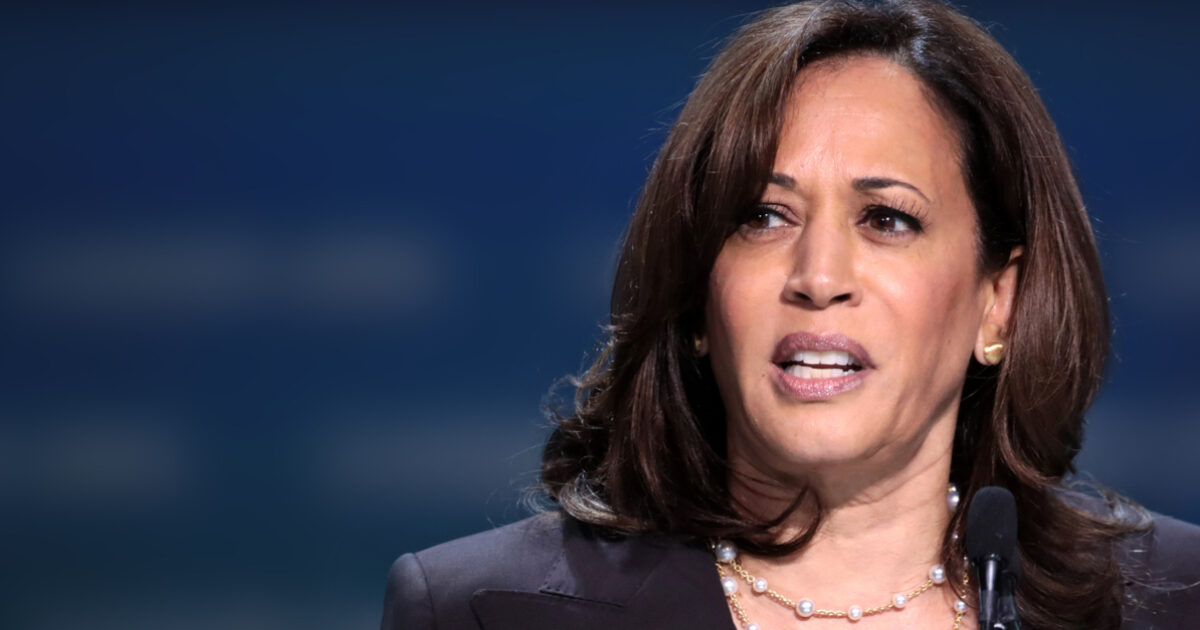 More than 2 months after being tasked with solving the humanitarian crisis at the southern border Vice President Kamala Harris is finally getting around to meeting with leaders and officials in South America, but she’s getting a very chilly reception.

Harris’ reluctance to visit the border has fomented a near-constant critique of the Vice President, with even mainstream news outlets like Fox News consistently badgering her with headlines counting off the days since she was given the assignment, in which no action was taken.

Now that Madam Vice President is actually in Guatemala, we can see why she may have wanted to stay home.

Vice President Kamala Harris was greeted Monday by protesters in Guatemala telling her “Trump won” and “go home” — as the country’s president blamed President Biden for this year’s migrant crisis.

The rally was visible to Harris’ motorcade as she arrived to meet with Guatemala President Alejandro Giammattei one day after he blamed the US for luring his constituents north.

“Kamala, Mind Your Own Business,” another sign said, according to a pool report.

And the general public weren’t the only people harassing Harris.

The Guatemalan president said he and Harris “are not on the same side of the coin” on migration.

“We asked the United States government to send more of a clear message to prevent more people from leaving,” Giammattei said.

The VP’s trip to Guatemala was delayed by several hours yesterday after there was plane trouble with Air Force Two, marking an ironic delay to a trip that many believe should have occurred 70-some days ago.