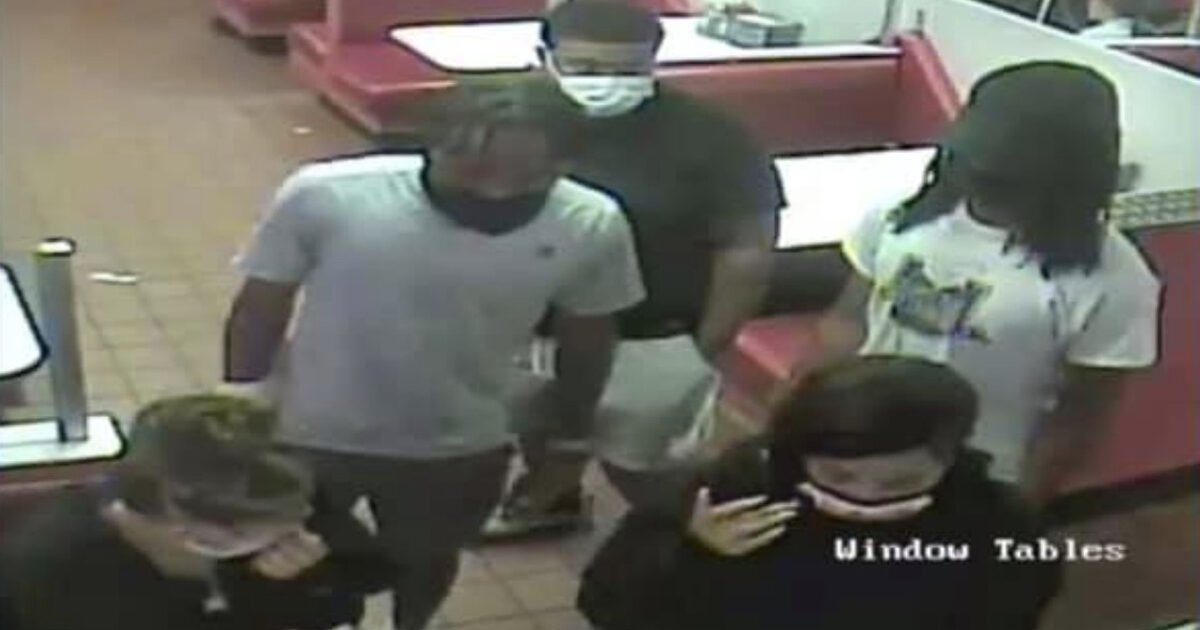 A New Jersey waitress who confronted some men who were trying to skip out on paying their bill was attacked, kidnapped, beaten, then left stranded, police say.

The waitress reportedly tried to stop the group of five men who began to simply walk out of Nifty Fifty’s Diner in Turnersville, New Jersey, on Saturday night. But instead of paying, the men assaulted the woman.

“The waitress was taken into the vehicle and the suspects drove away with the waitress in the vehicle,” a statement by the Washington Township Police said.

The police added, “She was then assaulted and later left on the side of the road on State Highway 42.”

Surveillance video shows several of the men dragging the woman into an SUV and driving off.

“The vehicle headed north on Route 42, made a U-turn and was heading south towards Monroe Township, and pushed her out of the vehicle,” Washington Township Police Chief Patrick Gurcsik said.

The suspects were seen driving in a white Dodge Durango on Rt. 42 south near Monroe Township. 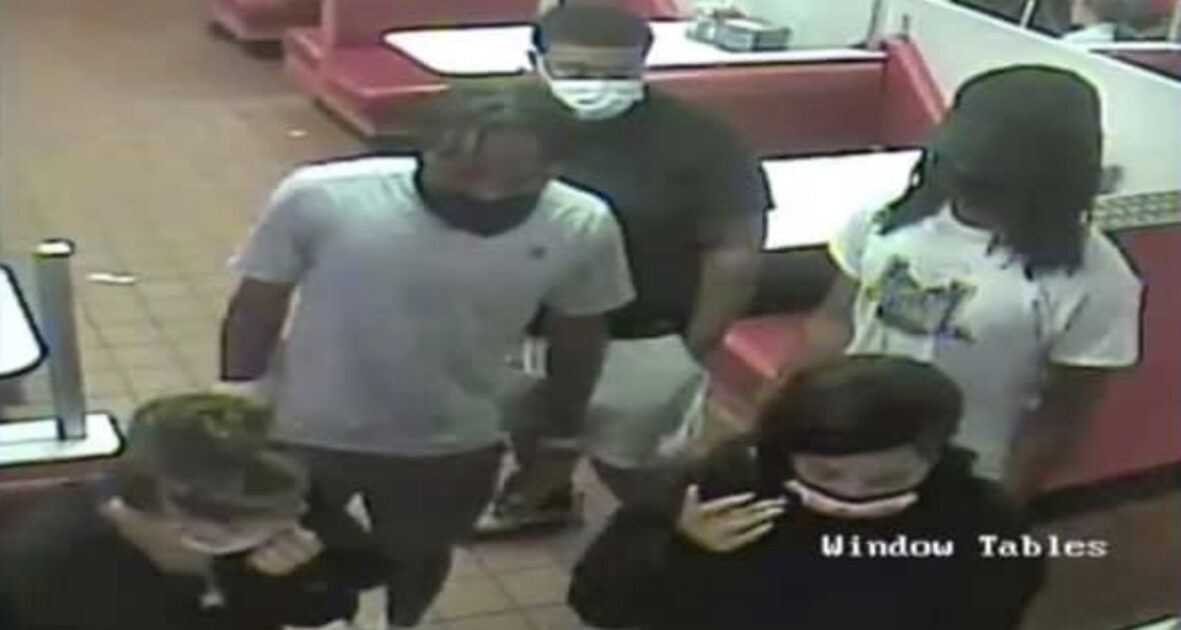 “Do not chase after accused suspects and confront them yourselves,” said the chief added.

Republicans Do Better on Citizenship Test than Democrats, But Most Voters Fail

VIDEO: The Modern Resurgence of AntiSemitism