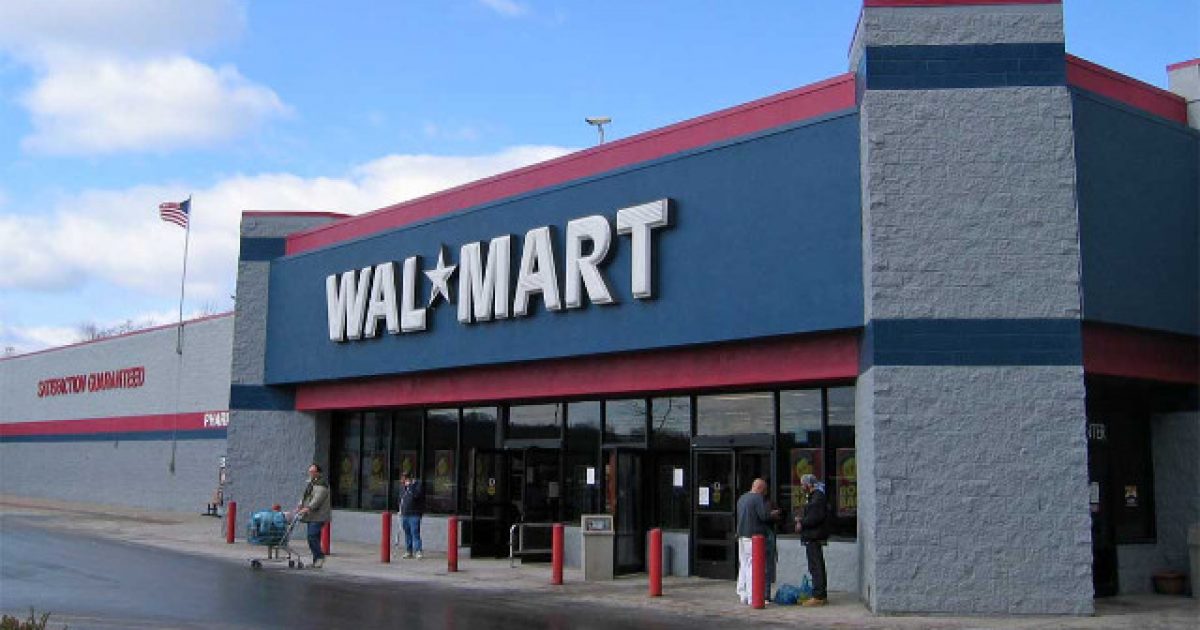 With the recent rash of mass shootings that happened last weekend, folks are up in a tizzy, demanding that guns be taken off the streets, which apparently means off of Walmart shelves, as 40 employees from the company recently staged a walkout to protest gun sales.

Unfortunately for these do-gooders and crusaders against the Second Amendment, Walmart has stated it has no plans to change its policies.

The Washington Post reported that the employees walked out of the building and remained outside for 15 minutes. When the employees arrived outside, they reportedly dedicated a moment of silence to the victims of the El Paso mass killing.

Thomas Marshall, an employee at the California office who helped organize the protest, told the Post that he and his co-workers “no longer want to be complicit by working for a company that profits off the sale of firearms.”

Marshall told NBC News that Walmart should listen to its employees to effect positive change in the country.

“We are all concerned employees, and Walmart says it values the outlook of its employees,” Marshall said. “We feel as if we can make a noticeable difference.”

Marshall sent out an email message on the company’s internal message board which could have potentially reached about 20,000 employees. Here’s what it said:

In light of recent events, and in response to Corporate’s inaction, we are organizing a “sick out” general strike to protest Walmart’s profit from the sale of guns.

Walmart is a company that has always placed its associates and customers first, and we have recently made great strides toward fostering a safe, inclusive, and progressive community. Last year, Walmart raised the minimum age to buy a firearm or ammunition from 18 to 21 and removed products resembling assault-style rifles from its inventory. Walmart is still, however, the single largest retailer of firearms in the United States.

We have made great strides already, but now we must organize to shape this company into a place we can all be proud of. As associates, we have the power, ability, and opportunity to change this company for the better.

Randy Hargrove, a spokesman for Walmart, spoke with the Washington Post about the walkout saying, “more effective channels such as email or leadership conversations” are better suited for getting a point across than a walkout.

Marshall stated he’s okay with being booted to the curb over his views, which just goes to show how woefully ignorant folks are about the Second Amendment and a company’s right to sell whatever it wants.

At the end of the day, it’s our God-given right to own firearms that will protect us from those who wish to take our lives, our liberty, or our property. Folks don’t have to like it, but they sure better respect it.

Reporter Talks To Residents About Trump’s Baltimore Comments. What They Said Might Surprise You.