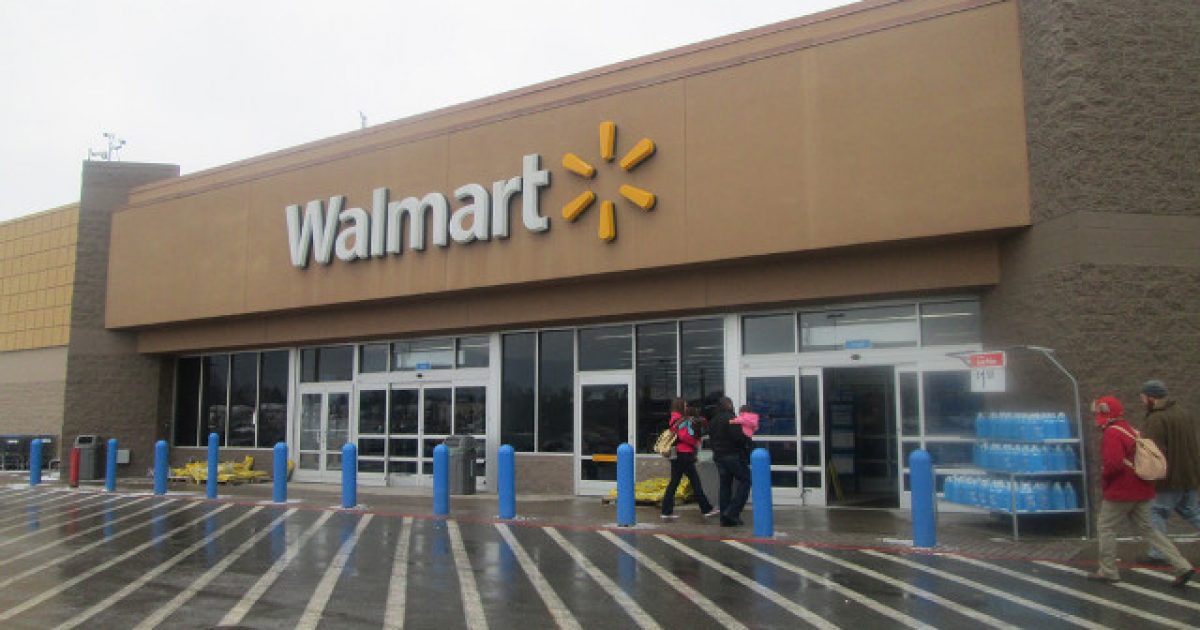 Earlier this week, it was discovered that the Walmart website was selling merchandise with the slogan “Impeach 45” on it, a clear reference to the movement spreading across the country that wants to see President Trump booted from office.

This, as you might imagine, did not at all sit well with folks who support the president, many of whom launched a #BoycottWalmart campaign to attempt to force the company to address the issue and remove the clothing from its website.

Well, the retail giant has finally broken their silence over the ordeal, and this is what they had to say.

The short-lived online boycott campaign got going on Tuesday when some Trump fans noticed a number of clothing items calling for the impeachment of the president. A total of three companies were reportedly selling impeachment-themed clothing with around two dozen anti-Trump items available in total. Students for Trump chair Ryan Fournier was one of the first to point out the clothes:

.@walmart why are you selling Impeach 45 baby clothes on your website?????

What kind of message are you trying to send? https://t.co/PwI4nCVAZx

While some Trump fans promoted the boycott effort, some anti-boycott conservatives pushed back against the effort. But the furor online was enough to get Walmart’s attention. By the end of the day, the company had pulled all the “Impeach 45” items.

Walmart also issued an explanation for how the items appeared on their site and why they chose to pull them. “These items were sold by third party sellers on our open marketplace, and were not offered directly by Walmart,” a company spokesman said. “We’re removing these types of items pending review of our marketplace policies.”

Former Trump campaign manager Brad Parscale called off the dogs after Walmart’s decision Tuesday. “No need to boycott. @Walmart has assured me that the merchandise will be down as soon as possible,” he tweeted. “It was not deliberate. Thank you @Walmart for doing the right thing!”

No need to boycott. @Walmart has assured me that the merchandise will be down as soon as possible. It was not deliberate. Thank you @Walmart for doing the right thing! https://t.co/3idCTXIoCA

This seems to be one of the areas where conservatives are inconsistent in the application of their own worldview and first principles. Walmart is a private business, which means they are allowed to sell whatever they want, whether we the consumer like the products they offer or not.

On top of that, the store offered MAGA merchandise too, so it’s clear this wasn’t simply about silencing conservative voices. It was a goofy product aimed at goofy leftists. Everyone was well represented.

Conservatives would throw a fit, just like folks on the left, if Walmart had removed anti-Obama clothing from their website during his administration. They’d be furious. This is inconsistency.

If we want to convince hearts and minds around the country conservative thought is the truth and best ideological system for governing a society, you have to be consistent in the application of your principles. We must stop condemning certain actions  the left uses and then gleefully employing the same tactics ourselves.

That’s not how winning is done.