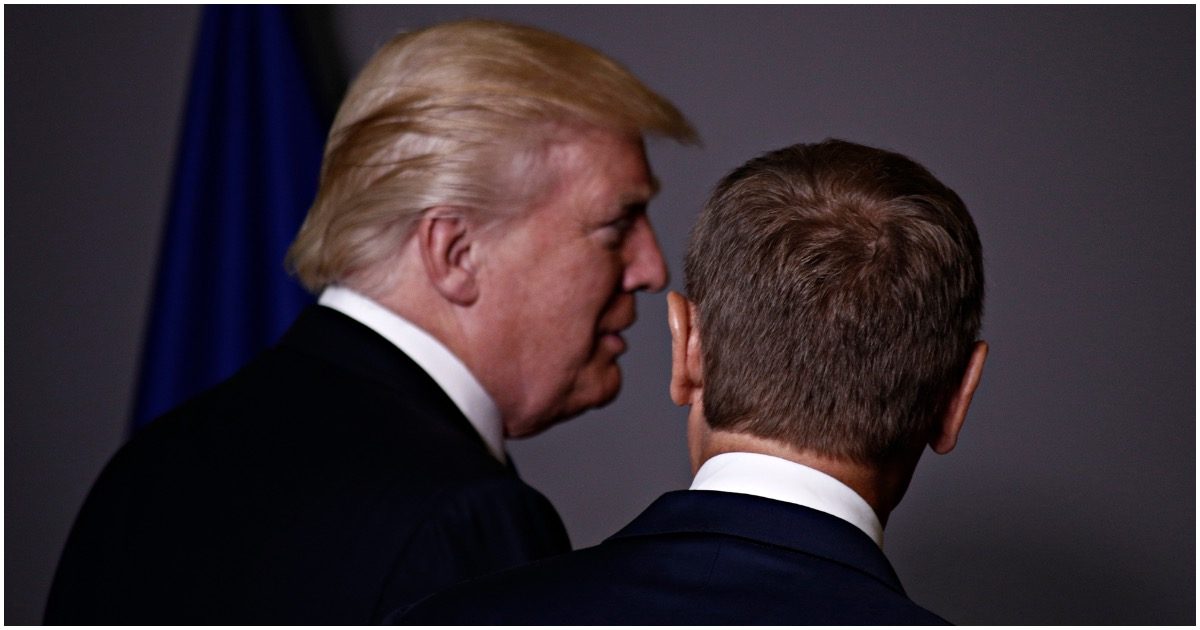 Remember these names: Tommy Tuberville, Madison Cawthorne, and Matt Gaetz. One is a Senator-elect, one is a Congressman-elect, and the other is a sitting representative from Florida.

All three Republicans plan to fight for President Trump (and democracy, in general) and object to the electoral vote on January 6.

Now, there’s another man willing to step up (and roughly 12 people in total, at this point).

But where in the world did this Walmart tweet come from?

Thanks ⁦@Walmart⁩ for your insulting condescension. Now that you’ve insulted 75 million Americans, will you at least apologize for using slave labor? pic.twitter.com/oYJP4Cv2qE

The tweet published earlier was mistakenly posted by a member of our social media team. We deleted the post and have no intention of commenting on the subject of certifying the electoral college. We apologize to Senator Hawley for this error and any confusion about our position.

Millions of voters concerned about election integrity deserve to be heard. I will object on January 6 on their behalf pic.twitter.com/kTaaPPJGHE

Roughly a dozen Trump supporters in the House – led by Rep. Mo Brooks of Alabama – have said they will challenge the slate of electors from six battleground states where Biden narrowly edged Trump in last month’s election. But the challenge of at least one senator is needed for both houses of Congress to debate the objections.

Hawley, a conservative lawmaker and Trump supporter, said in a release issued Wednesday that in his objection he’ll highlight what he said was the failure of some states – most notably Pennsylvania – to follow their own election laws. A number of states – including Pennsylvania – allowed for a greater use of absentee balloting due to serious health concerns over in-person voting at polling stations amid the coronavirus pandemic.

Here’s what happens when a member of Congress objects, from Constitution Center:

“Objections to individual state returns must be made in writing by at least one Member each of the Senate and House of Representatives. If an objection meets these requirements, the joint session recesses and the two houses separate and debate the question in their respective chambers for a maximum of two hours,” the CRS said. “The two houses then vote separately to accept or reject the objection. They then reassemble in joint session, and announce the results of their respective votes. An objection to a state’s electoral vote must be approved by both houses in order for any contested votes to be excluded.”

Multiple CNN Reporters Make It Clear: We Will Not Be As Hostile to Biden As We Were to Trump