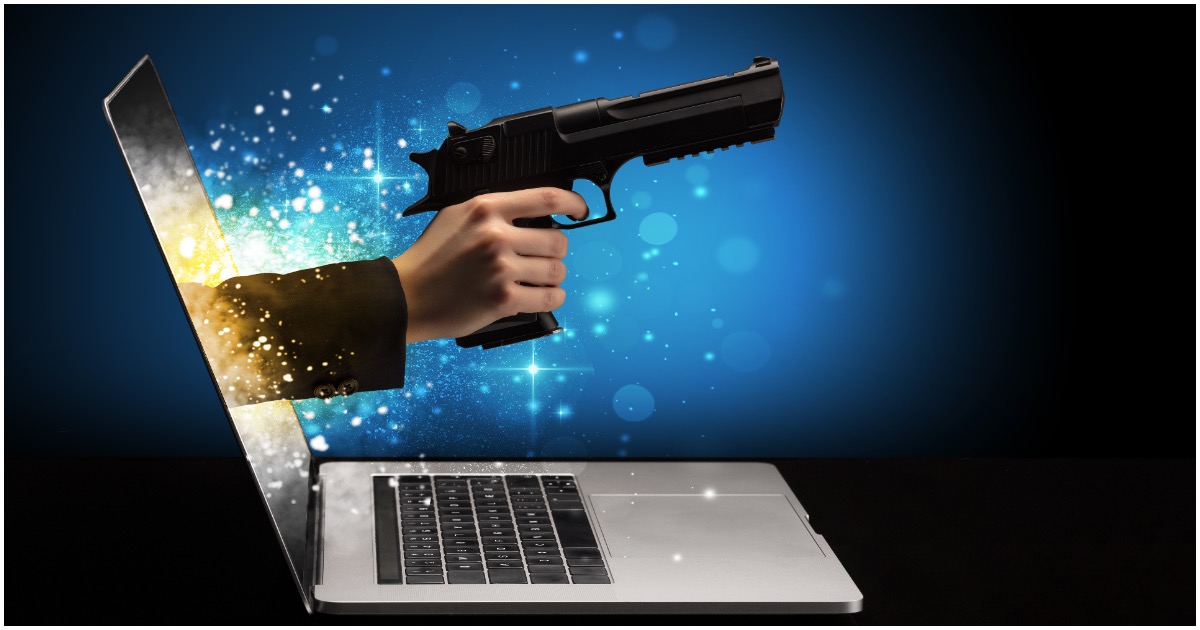 Does it come as a surprise that Democrats want to review years of social media profiles and search histories before allowing residents to buy a gun?

It’s pretty flippin’ wild considering all Americans have the right to bear arms, but it shouldn’t shock anyone.

Those looking to buy a gun in New York may need to submit their social media profiles and search history prior to purchase if new firearm legislation in the state becomes law.

Under the legislation drafted by Brooklyn Borough President Eric Adams and State Senator Kevin Parker, both Democrats, up to three years’ worth of search history on social media would be able to be reviewed, ABC Action News reported.

Speaking of Ocasio-Cortez, she needs everyone to know that “people are going to die” if something isn’t done about climate change.