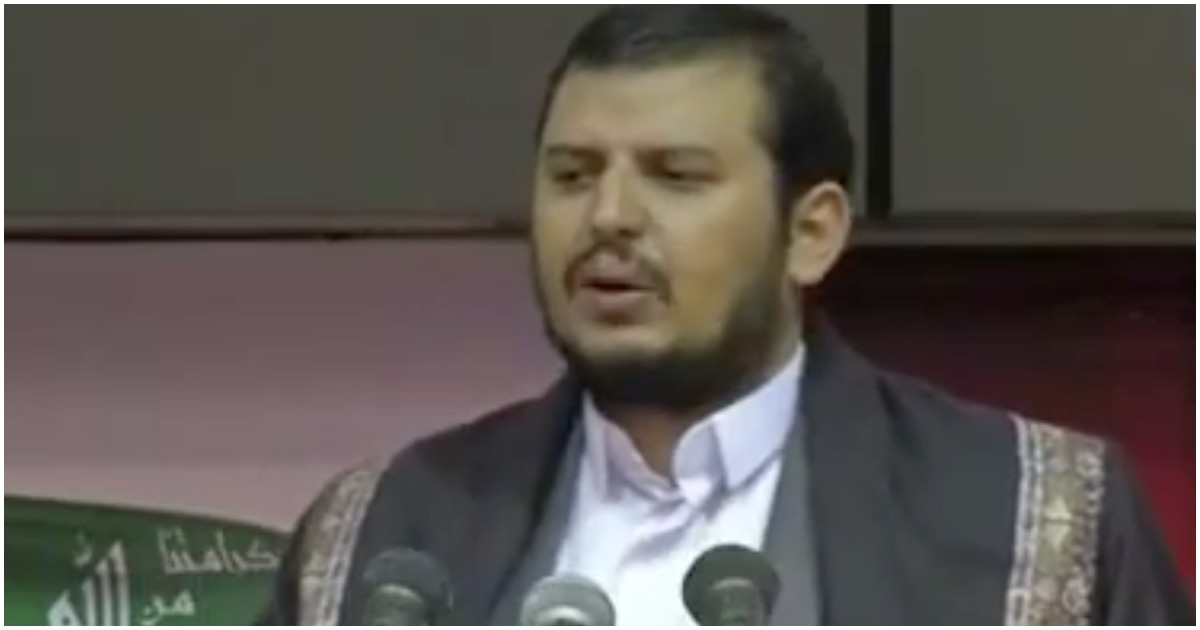 A “Washington Post” guest contributor ordered the deaths of 26 journalists.

He is also a Yemeni militant.

Users on Twitter were able to unearth past photos and videos of Mohammed Ali al-Houthi, the controversial Yemeni militant leader who published an op-ed piece on the Washington Post, showing him with his gun as he conducted televised interviews.

The op-ed by al-Houthi, the head of the so-called the Supreme Revolutionary Committee of the Houthi militia, was published by the US newspaper on November 9.

Al-Houthi is implicated in issuing directives for killing more than 26 Yemeni journalists, while there are 16 journalists until this day in detention centers.

The shocking images of al-Houthi dating back to 2016 shows him with his AK-47 placed either on his lap or on a table during multiple interviews that were aired on pro-Houthi channels.

House Intelligence Committee member Rep. Joaquin Castro (D-TX) promoted a conspiracy theory without any evidence on Friday, saying that Jared Kushner may have been behind the apparent murder of Washington Post journalist Jamal Khashoggi.

Castro: “Jared Kushner may have, with U.S. intelligence, delivered a hit list, an enemies list, to the crown prince, to MBS, in Saudi Arabia and that the prince may have acted on that, and one of the people he took action against is Mr. Khashoggi.”

Democratic Rep. Joaquin Castro: "Jared Kushner may have, with U.S. intelligence, delivered a hit list, an enemies list, to the crown prince, to MBS, in Saudi Arabia and that the prince may have acted on that, and one of the people he took action against is Mr. Khashoggi." pic.twitter.com/4z1xYmSrDn

.@JoaquinCastrotx’s allegation is an outrageous slanderous lie without a shred of proof, it’s reprehensible for a sitting Congressman and supposed “news” outlets to continue citing an article that used unnamed sources and was completely debunked.https://t.co/xf2Zhitg8B

This has to be among the most irresponsible accusations ever leveled without a whit of evidence for it, one obviously reflecting full-blown TDS. https://t.co/9hrXhIYFuF

To be clear, I did not intend to accuse @jaredkushner of orchestrating anything. Based on press reporting, I’m asking for Congress to open an investigation of whether any US Intelligence was shared with Saudi Arabia that led to political persecution or killing of #Khashoggi (1/7) https://t.co/31vUT7bEUc

Saudi Arabia has confirmed that journalist Jamal Khashoggi is dead.

How he died is now raising more questions, because the Saudis have already changed their story.

Secretary of State Mike Pompeo slapped down ABC News for a false report claiming had heard the alleged audio of Khashoggi being tortured and killed.

That was not true.

Aides Say Hillary Will Run In 2020, WATCH As She Needs Help Down Set of Stairs