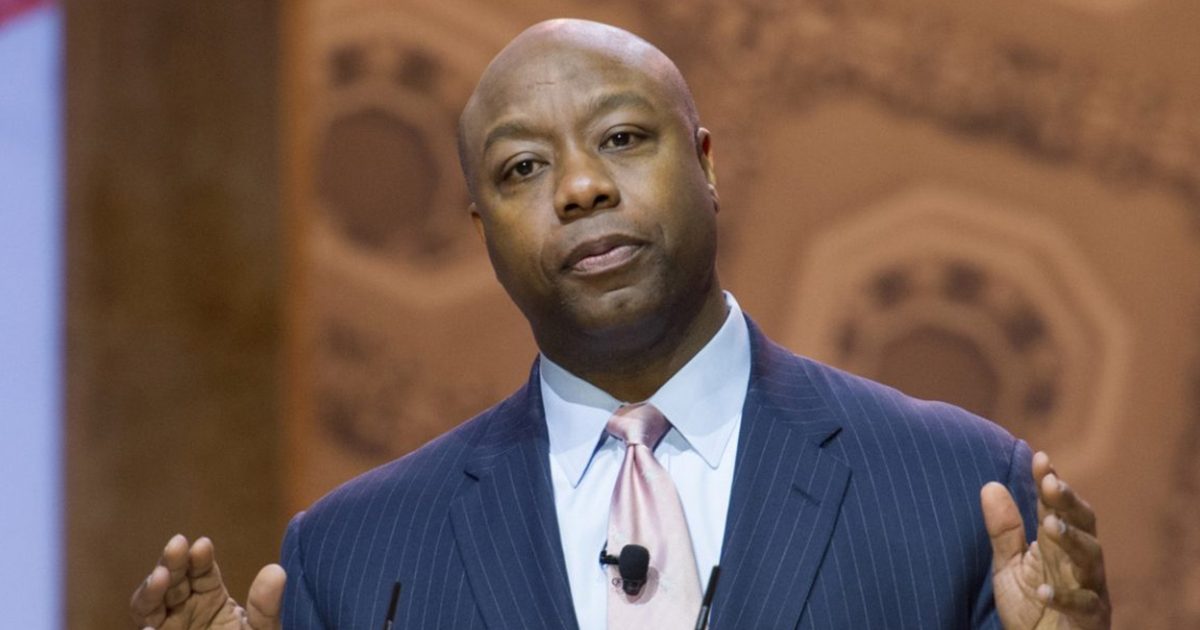 The fake “fact checker” at the Washington Post tried — but utterly failed — to brand Sen. Tim Scott as a liar over the senator’s claim that his grandfather once picked cotton.

Kessler spent hundreds of words attempting to massage his story to make Scott look like a liar to his readers, only to end the piece refusing to state his accusation outright at the end.

This lying “fact checker” noted that the senator has often noted that his grandfather picked cotton when he was young, and here he was, in only two generations, has taken his place as a U.S. Senator.

In his garbage April 23 screed, Kessler said, “For Scott, the only Black Republican in the Senate, it’s the story of his grandfather, Artis Ware, who left school at an early age to pick cotton and, according to Scott, never learned to read and write. The tale of his grandfather fits in with a narrative of Scott moving up from humble circumstances to reach a position of political power in the U.S. Senate.”

Still, Kessler tried to throw shade on the senator’s claims by adding, “But Scott separately has acknowledged that his great-great-grandfather, Lawrence Ware, once owned 900 acres in South Carolina.”

But after those hundreds of words, Kessler ended up admitting that he did not feel like assigning his “Pinocchio test” to Scott’s claims. Why? Because despite all the shade Kessler threw at Scott, the TRUTH is that Scott’s grandfather did pick cotton when he was a young man and before he rose to success.

In other words, Scott is telling the truth. He is the great grandson of a man who picked cotton when he was young and, yes, Scott has risen from those humble beginnings to become a U.S. Senator!

Despite Kessler’s attempt to make Scott seem like a liar, Scott has been telling the truth all along. And Glenn Kessler knows it.