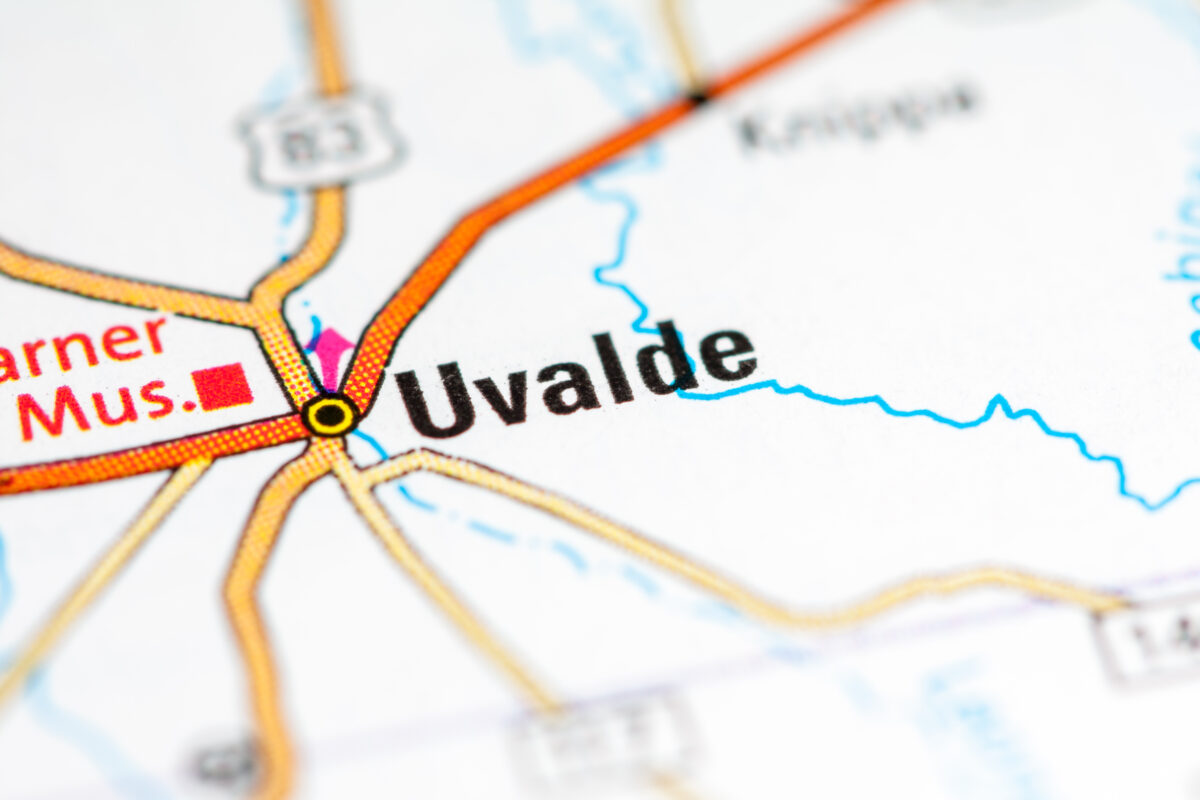 Lithuania, which for 50 years was behind the Soviet Union’s Iron Curtain, is poking the Russian bear with a new ban on shipping goods to a Russian enclave adjacent to the tiny Baltic nation.

Lithuania said that as of Saturday it would enforce the European Union sanctions on goods that cross Lithuania bound for the Russian enclave of Kaliningrad, which is also home to Russia’s Baltic fleet.

The railroad across Lithuania is the only land route for goods to Kaliningrad and its roughly one million residents. Officials estimated about half of what is currently shipped would be banned.

Anton Alikhanov, the region’s governor, announced the ban on Friday, according to Reuters.

Kremlin spokesman Dmitry Peskov blasted the decision, according to Reuters.

“This decision is really unprecedented. It’s a violation of everything,” he said.

“We consider this illegal. The situation is more than serious … We need a serious in-depth analysis in order to work out our response,” he said.

Alikhanov said a work-around is already in place. He said goods that could not cross Lithuania will make the trip by ship from St. Petersburg, Russia, to Kaliningrad.

“Our ferries will handle all the cargo,” he said Saturday.

Lithuanian Deputy Foreign Minister Mantas Adomenas said that the small nation was seeking clarification about applying the EU ban to Kaliningrad, which was ceded to the then-Soviet Union at the close of World War II.

Even before the Lithuanian decision, the small nation was in Russia’s cross-hairs.

A law to revoke a Soviet-era decree that recognized Lithuana’s independence from the former USSR and make it part of the Russian Federation was proposed earlier this month by Yevgeny Fyodorov, a member of the ruling United Russia party, according to Newsweek.

Lithuania had declared itself independent in March 1990 after 50 years of Soviet occupation. The former USSR eventually agreed to recognize Lithuania in 1991, and it became a full member of NATO in 2004.

We in Lithuania know it very well that Ukraine is fighting not just for Ukraine, but for us in the region, Europe and everyone in the democratic world. It is our obligation not just to punish Russia for its actions but to help Ukraine with all and every means available. Now.

The Lithuanian foreign ministry issued a statement calling the action typical for Russia.

“[W]e have to understand the Russian regime with which the world is dealing. This is the way the regime functions, behaves, talks, tries to scare us and wages its war,” the statement said.

“However unconvincing Russia’s attempts to question the statehood or territorial integrity of its neighbors may seem to us, it is a signal sent by the regime.

“In a country with no freedom of speech, messages are controlled by the state. This is part of the Kremlin’s aggressive propaganda aimed at intimidating everyone, everywhere.”

CORRECTION, June 20, 2022: This article has been corrected to describe Kaliningrad accurately as adjacent to Lithuania, not within the NATO state as originally stated.

Jack Davis, The Western Journal
War Drums: Small NATO Member Lithuania Just Poked the Bear
You Know Biden's America Is a Backward Nightmare When Hillary Clinton Is the One Bringing Good News
Dick Morris: Something Is Happening to Voters When They Turn 26, And Democrats Won't Be Able to Stop It
Major Bank That First Predicted US Recession Says New Developments Mean It Will Be Even 'More Severe'
Presidential Historian Notices Key Phrase in Trump's Jan. 6 Speech That Further Undermines Dems' Case
See more...
Advertisement

'Someone or something or an idea is made to look ridiculous,' he said. The past few years have shown us how much the left can't take that.
By Grant Atkinson, The Western Journal  June 21, 2022 Comment MoreShare
Next