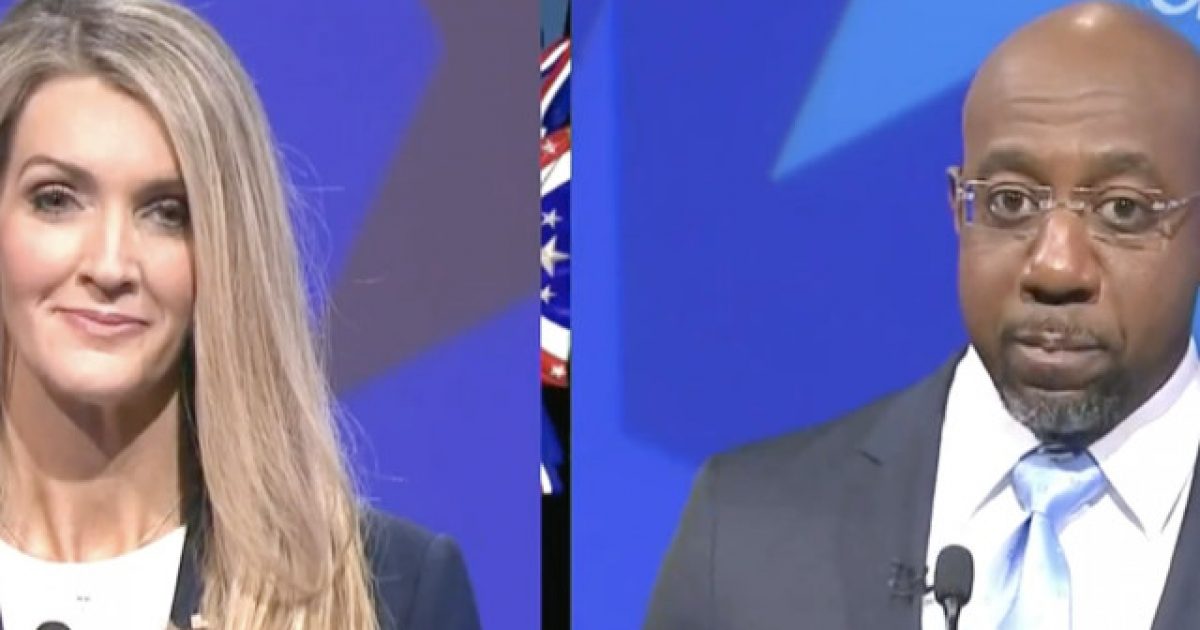 Georgia Democratic Senate challenger Raphael Warnock stated during a debate that took place on Sunday evening that when Stacey Abrams refused to concede in the gubernatorial race back in 2018, it was justified, but President Trump’s refusal is not.

“Listen, suppression is something that happens all across our country. It’s happened here in the state of Georgia,” Warnock said during his debate with GOP incumbent Sen. Kelly Loeffler.

Abrams lost her bid to Republican Gov. Brian Kemp in 2018 by less than 55,000 votes. Theirs was the closest governor’s race since 1966, but it was marred by allegations of voter suppression after Kemp insisted on overseeing the contest as Georgia’s secretary of state.

This is just another case of “it’s okay if I do it, but not okay if you do it,” from the radical progressives who have taken over the Democratic Party. These folks know they are hypocrites, but they simply do not care.

Rules aren’t meant to be applied evenly according to liberals. Leftists are allowed to do whatever they please, but conservatives must abide by the rules. The rules, by the way, are created by the liberals. As you can see, this kind of system is anything but fair.