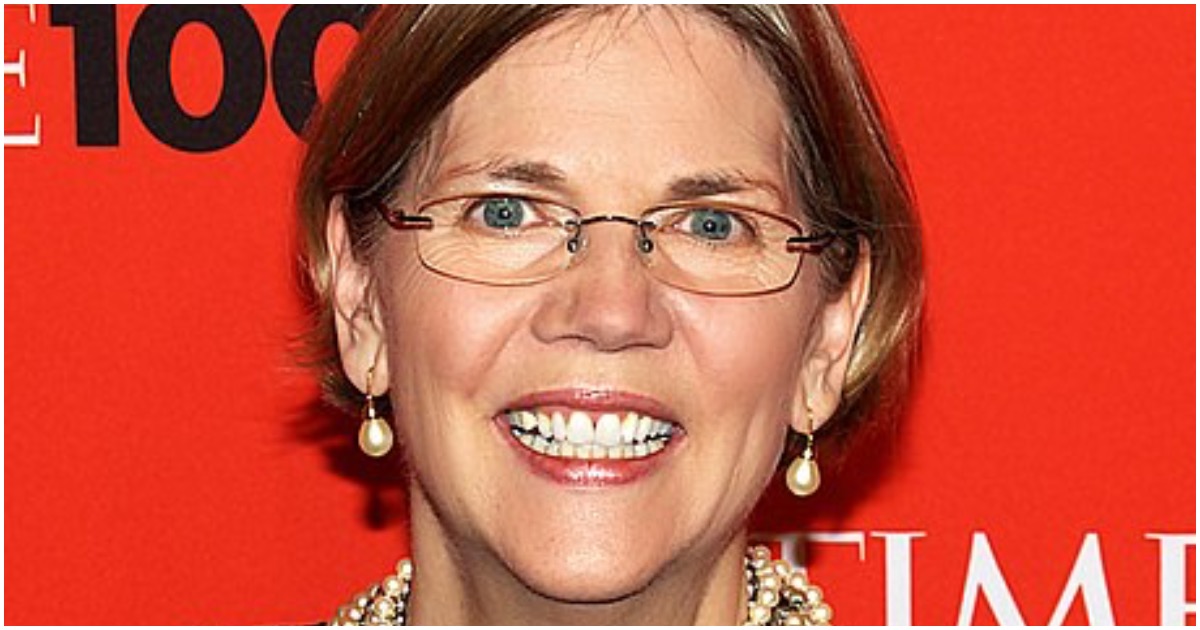 She spoke with Anderson Cooper.

During their interview, Warren appeared to not know how many branches of government there are.

President Trump recently trolled Warren harder than he ever has.

Warren is so upset with the government shutdown that she’s donating her salary to foreigners.

During a press conference announcing she had formed a 2020 exploratory committee, Warren executed the five rules of dodgeball to perfection.

She dodged, ducked, dipped, dived, and dodged questions from the press left and right, proving she’s an experienced politician.

Trump was asked if Warren has a shot against him in a hypothetical general election.