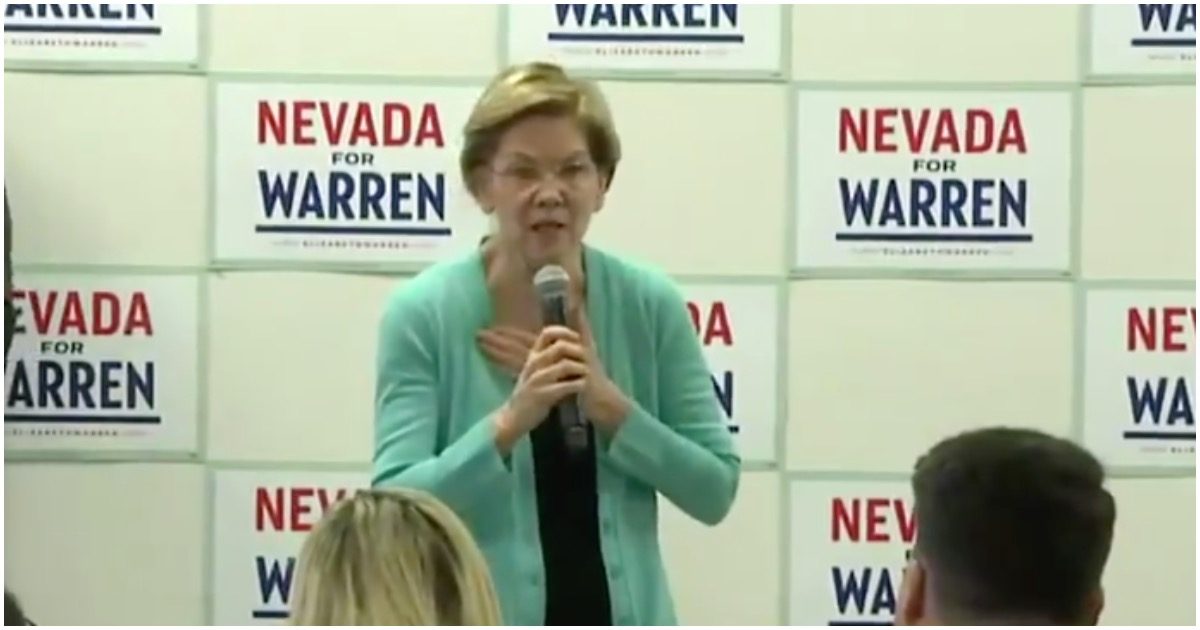 Now that it has been proven that Massachusetts Senator Elizabeth Warren (D) is white, despite having claimed minority status for the vast majority of her adult life, the 2020 presidential hopeful loves telling people that she’s not a “woman of color.”

She has said so many times, publicly. She also wants you to be crystal clear of the fact that she feels police officers are racists.

Sure, most Democrats already feel this way and Warren is simply reinforcing their beliefs, but she takes it to another level.

Sen. @ewarren in Las Vegas: “I am not a woman of color” so I’ve never been “slammed into the wall by a police officer” pic.twitter.com/ua6FHrqMas 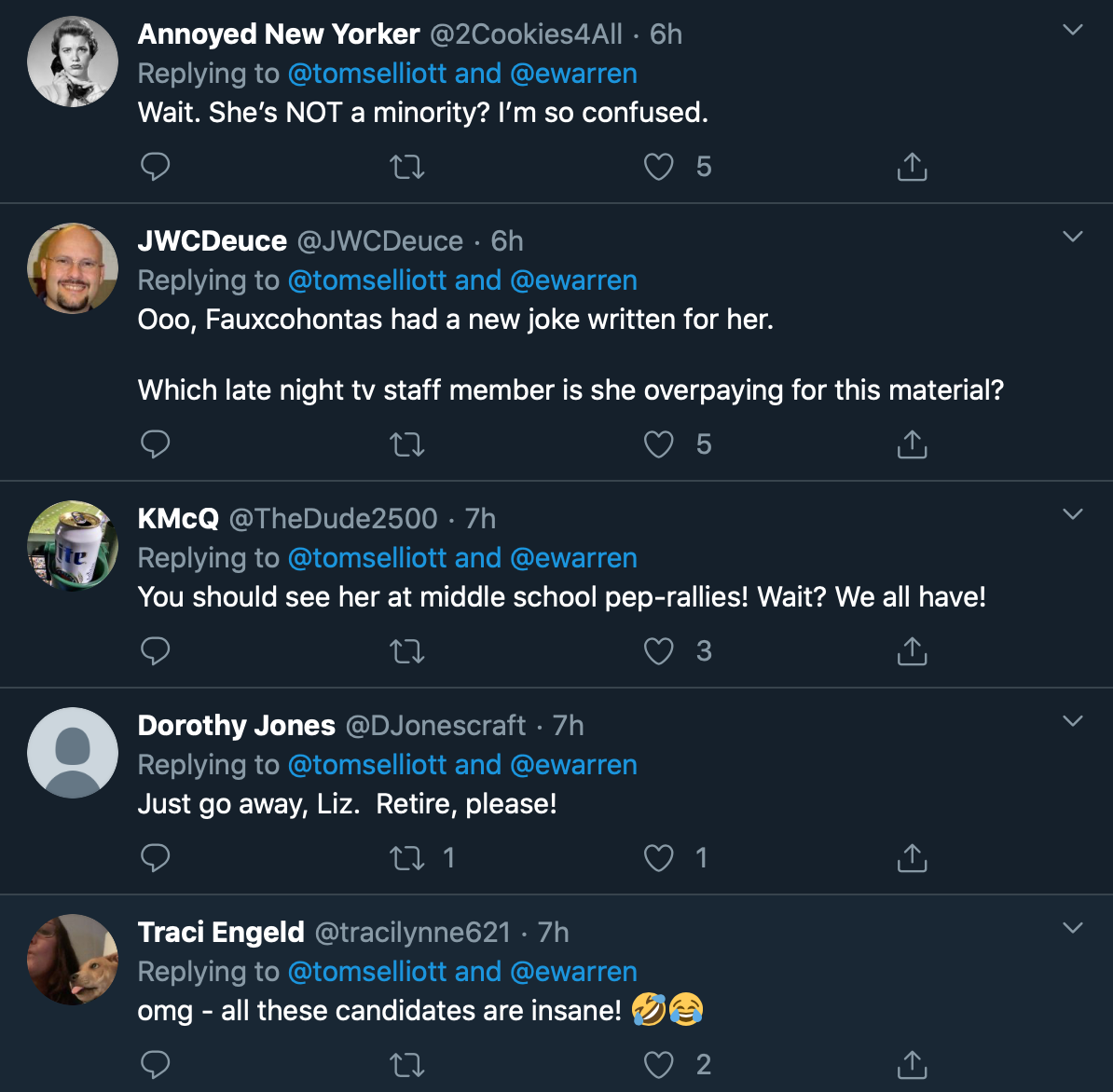 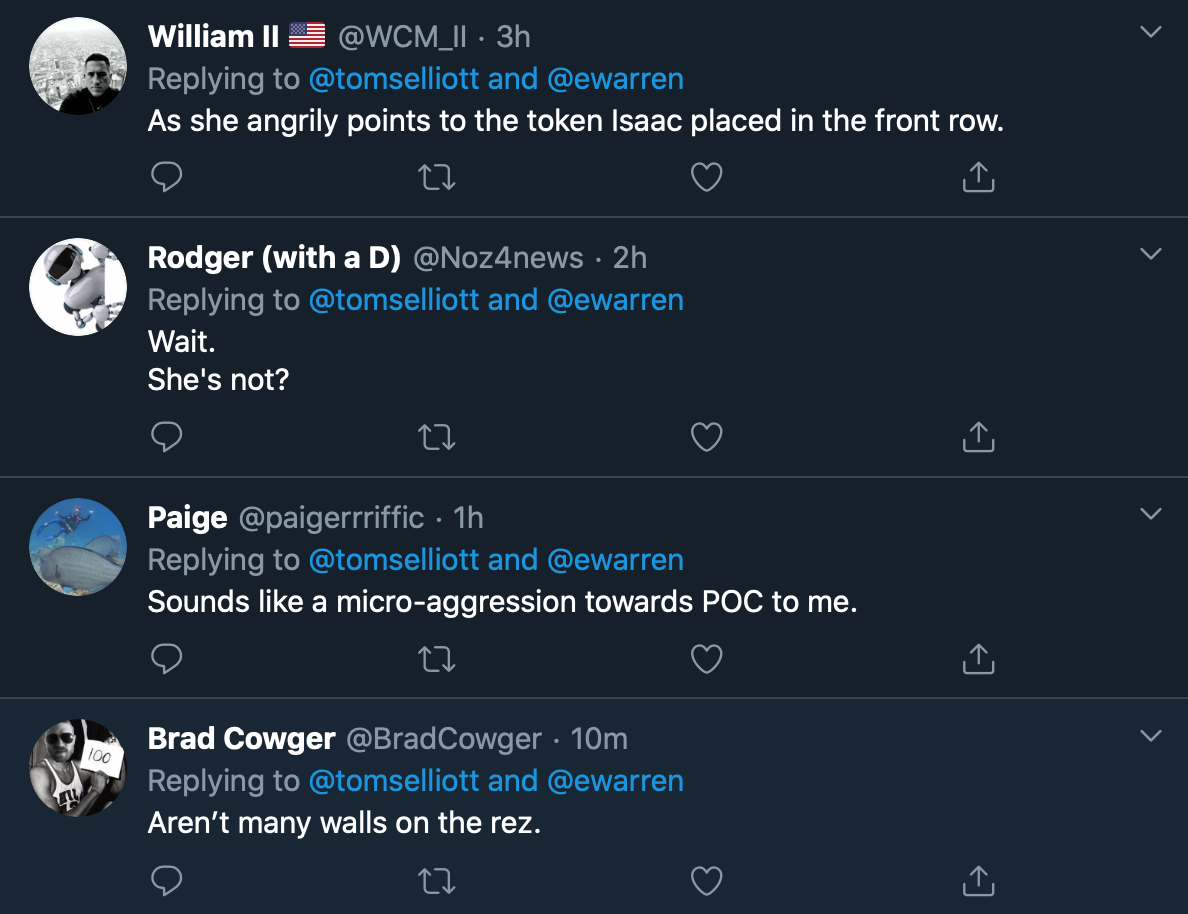 More on Warren, via Fox News:

LAS VEGAS – Democratic presidential candidate Sen. Elizabeth Warren is reversing her position on opposing support from outside groups such as super PACs.

The progressive senator from Massachusetts had long spoken out against such political action committees — but as she attempts to mount a comeback for the nomination after disappointing third- and fourth-places finishes in the Iowa caucuses and last week’s primary in neighboring New Hampshire, respectively, she’s changing her stance.

It’s disappointing that any Democratic candidate would reverse course and endorse the use of unlimited contributions from the wealthy to run against fellow Democrats.

A handful of wealthy donors should not be allowed to buy the Democratic nomination. That's not who we are.

The Democratic primary should belong to grassroots supporters and grassroots donors, not the rich and powerful.

Every Democratic candidate should agree: Super PACs have no place in our primary. https://t.co/YnFP8KxjkS

NEW: Here is video of Warren declining to disavow the new super PAC supporting her:

“If all the candidates want to get rid of super PACs, count me in. I'll lead the charge. But that's how it has to be. It can't be the case that a bunch of people keep them and only 1 or 2 don’t.” pic.twitter.com/byxQRjGMfs

Watch: Biden Says His Son ‘Was Attorney General of the United States’ — Flat Out Lies On CNN

Video: Biden Goes On CNN & Unknowingly Calls For A Ban On Every Single Firearm