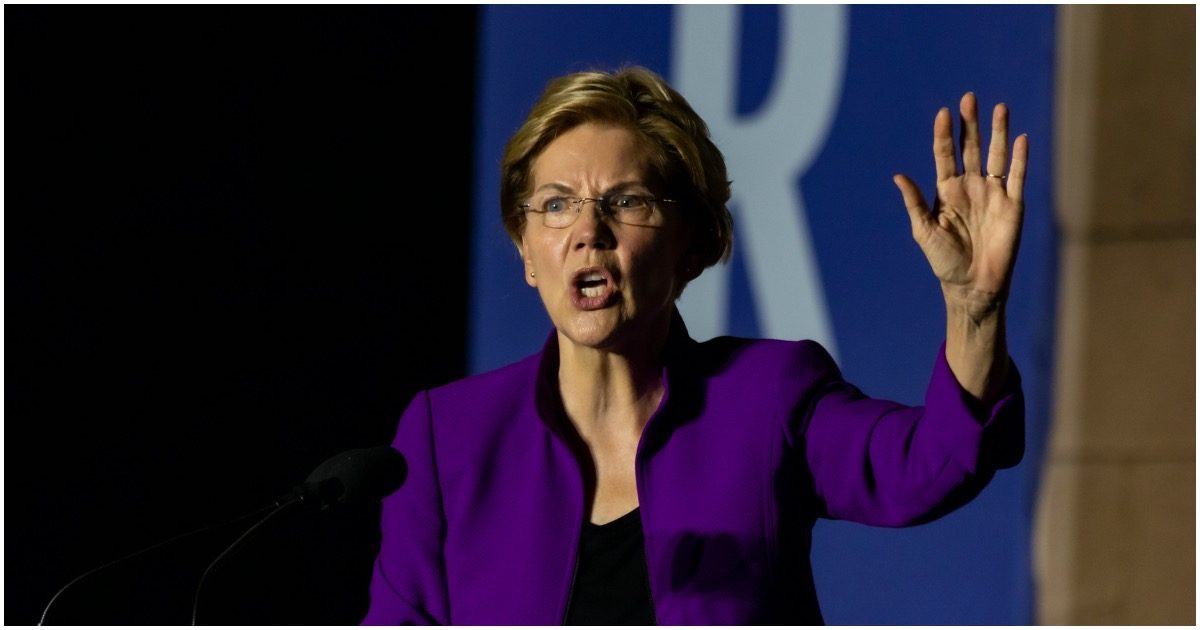 If Elizabeth Warren goes on to win the Democrat nomination for president and then defeat Donald Trump in the general election, Education Secretary Betsy DeVos will be replaced by a person who must be approved by a young transgender kid.

This is how goofy Democrats have become. Instead of helping the mentally ill seek help, Warren and her ilk continue to suggest that it is normal for kids to think they are something they are not.

Speaking at a townhall event in Cedar Rapids, Iowa, senator and presidential candidate Elizabeth Warren exuberantly told the crowd that if elected president, her Secretary of Education would have to be vetted by a nine-year-old girl who identifies as a boy. The child asked her a question at a CNN presidential candidate forum about gay and transgender issues last October.

This in reference to a question about sex education/LGBTQ history in public schools. pic.twitter.com/txyt6OI6FX

“Warren filled out the card by hand in neat blue ink and signed it,” The Washington Post reported. “Dated April 1986, it is the first document to surface showing Warren making the claim in her own handwriting. Her office didn’t dispute its authenticity.”

“The Texas bar registration card is significant, among other reasons, because it removes any doubt that Warren directly claimed the identity,” the Post added. “In other instances, Warren has declined to say whether she or an assistant filled out forms.”

During an interview with CNN’s Anderson Cooper, Warren appeared to not know how many branches of government there are.