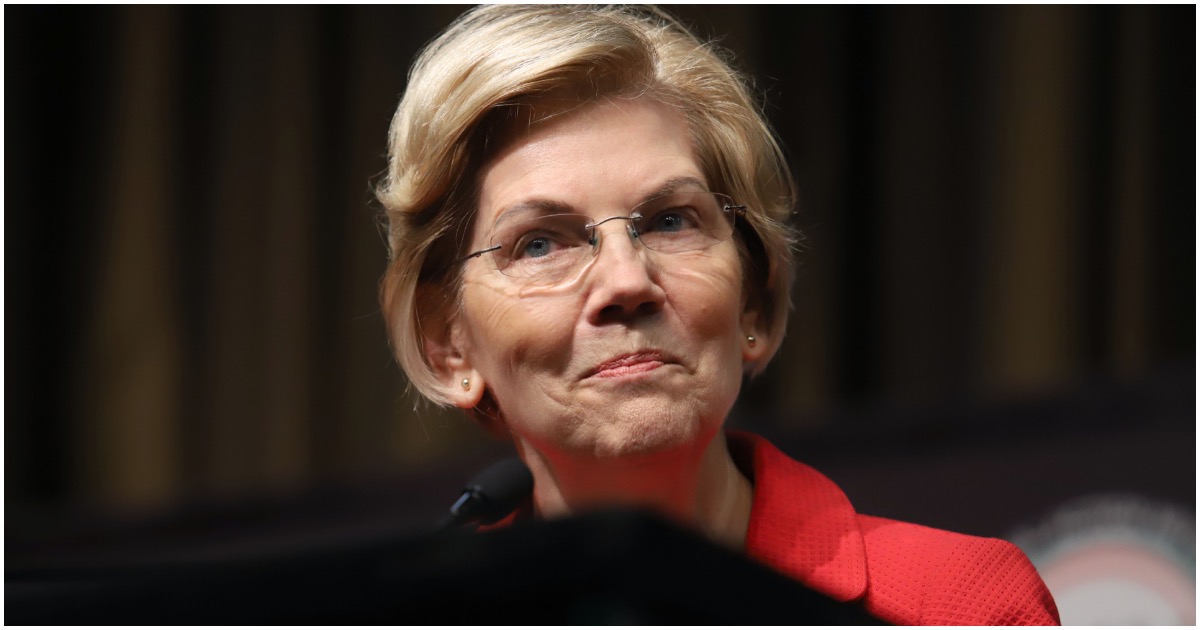 Elizabeth Warren’s plan to erode the Second Amendment and take away your guns is a doozy.

She wants to go after the gun manufacturers.

It’s the same thing as going after Subaru for a car wreck.

The senator’s plan, which was published on blogging platform Medium, includes over 30 bullet points relating to gun control (many of which are similar to other proposals from Democratic politicians), including a new “federal assault weapons ban,” increased excise taxes on firearms (30%) and ammunition (50%), the banning of “high-capacity ammunition magazines,” lengthening waiting periods for firearms purchases, and allowing “gun manufacturers” to be “strictly liable.”

As for the new federal assault weapons ban, Warren’s plan would “require individuals already in possession of assault weapons to register them under the National Firearms Act.” The plan would also enact a firearms buyback program that would impose “penalties” on gun owners who don’t register or turn in their “assault weapons.”

Perhaps the most controversial aspect of Warren’s plan is the section on liability, which states in part that Americans should be able to “hold the manufacturer of the weapon that harmed them strictly liable for compensatory damages to the victim or their family.”

LOSING IT! Biden Says He Was VP During Parkland School Shooting That Happened A Year Later