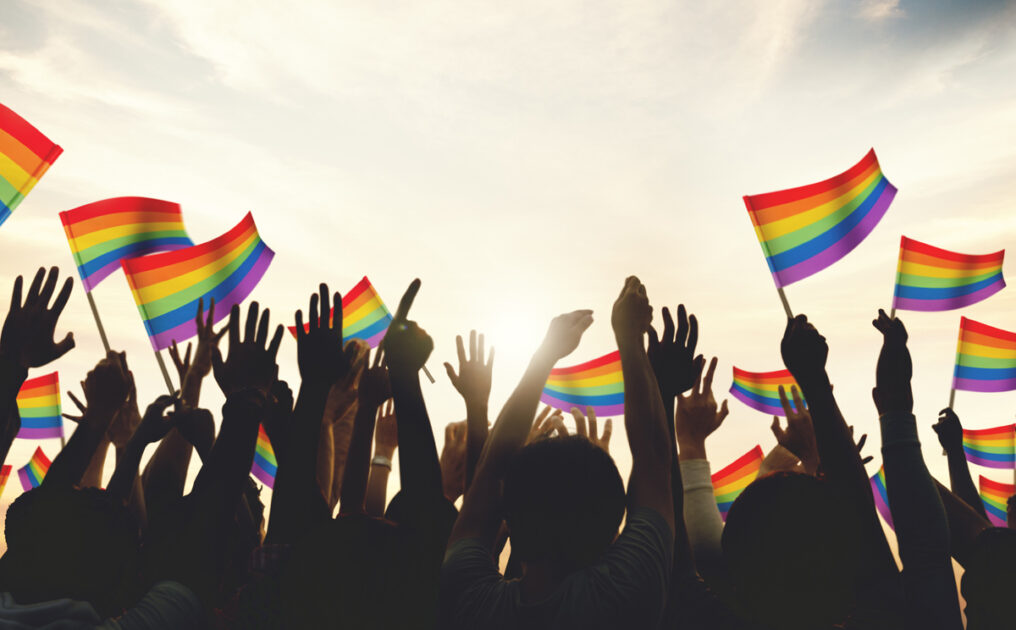 The Washington Post is raising eyebrows for pushing an article advocating for little kids to be exposed to gay pornography.

Writer Lauren Rowello posted her outrageous piece on June 29, entitled, “Yes, kink belongs at Pride. And I want my kids to see it.”

Rowello wrote about the pride parade in Philadelphia during which her children asked about the naked sickos they saw at the parade. But instead of trying to soften the facts to shield her children from the debauchery, Rowello went woke with her own little children.

In her article, Rowello said she explained that the degeneracy was a wonderful example of self-expression.

She went on to say that she thinks all kids need to be exposed to all this sort of indecency.

“I agree that Pride should be a welcoming space for children and teens, but policing how others show up doesn’t protect or uplift young people,” Rowello wrote. “Instead, homogenizing self-expression at Pride will do more harm to our children than good. When my own children caught glimpses of kink culture, they got to see that the queer community encompasses so many more nontraditional ways of being, living, and loving.”

“Children who witness kink culture are reassured that alternative experiences of sexuality and expression are valid,” Rowello added.

The gay lifestyle is often linked directly to childhood abuse, especially for gay men. Pedophilia and child rape is a common crime perpetrated against people who later accept the gay life. I guess Rowell is perfectly fine with her children becoming the focus of pedophiles.