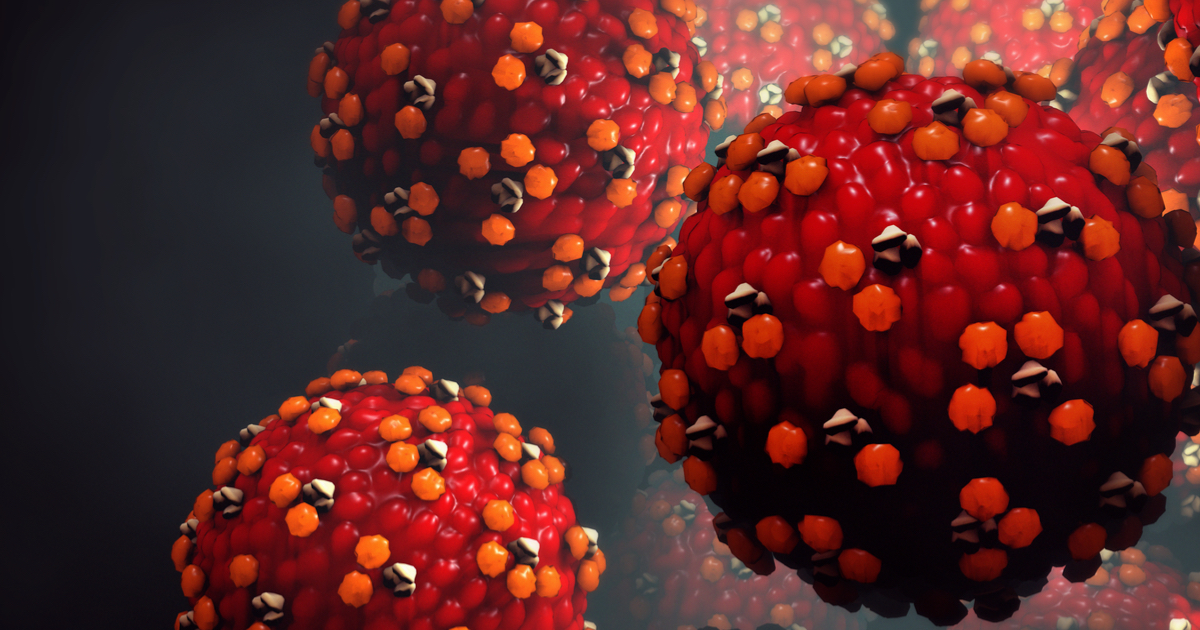 With the government reopened for 21 days thanks to the President’s uncharacteristic humility yesterday, it looks like we have bought ourselves a few weeks before the possibility of a National Emergency declaration rears its ugly head again.

But that doesn’t mean that other massive issues aren’t causing other Washington lawmakers to panic.

A state of emergency was declared on Friday in the western US state of Washington following a measles outbreak that has affected more than two dozen people, the majority of them children.

The disease was declared eliminated in the US in 2000 but has since made a comeback that is tied to imported cases and the rise of the anti-vaccine movement.

“Measles is a highly contagious infectious disease that can be fatal in small children,” Washington Governor Jay Inslee said in a statement. “The existence of more than 26 confirmed cases in the state of Washington creates an extreme public health risk that may quickly spread to other counties.”

The outbreak began near Portland, Oregon, at the start of the year and quickly spread to nearby Clark County and King County, both in Washington.

Measles is a high communicable disease, making it extremely difficult to pinpoint the exact origin of the outbreak.

Health officials have warned that people infected with the disease had visited schools, churches, a dentist’s office, a Costco store, an Ikea store and the Portland airport.

The majority of those infected are children, many of whom have not been immunized against the disease, officials said.

The disease has been known to be fatal, but not before imbuing its victims with pneumonia and loss of vision.

When They Rescued This Great Dane, They Never Imagined He’d End Up Being Their Rescuer

WaPo is OVER It! Mainstream Paper Starts Calling Out AOC’s Misguided Rants