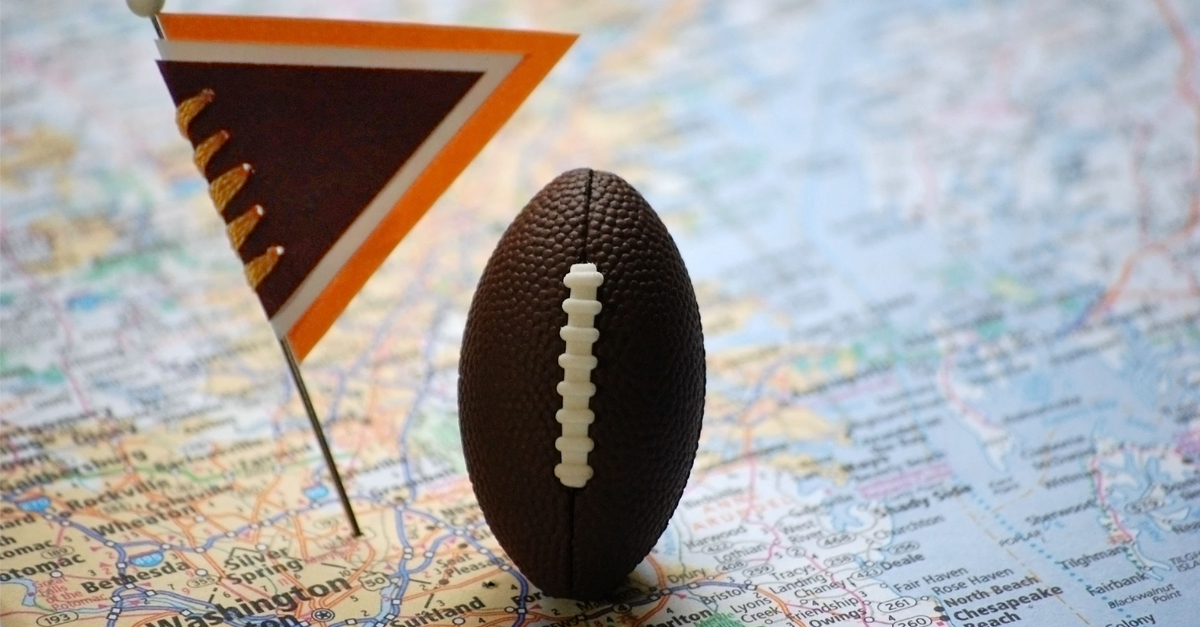 For the Washington Football Team, the process of choosing a new name has been a long and arduous one not entirely void of embarrassment and comedy.

The team, formerly known as the racially-insensitive “Redskins”, was unable to come to a consensus regarding a new name before the 2020 season began, thus becoming the “Washington Football Team”.  This bland, almost comically-mundane name was the butt of a great many jokes, and the team has yet to determine what their next name will be.

This week, they at least announced that they had made some progress in their hunt for a new moniker, but not much.

“With this in mind, we made it a priority to run an inclusive process to listen to all voices. We have given particular emphasis to engaging, listening and learning from Native American leaders and individuals throughout the country,” Wright said. “This process has exposed to us the very deeply-held personal feelings about our previous imagery and association – and not just the simple, easy-to-categorize ‘who’s for or who’s against’ polling of our old name, but research revealing the psychological effects of Native American team names on American Indian and Alaska Native youth.

“In sum, this engagement demonstrated to us a consensus that moving forward with no ties to Native American imagery is the right path. I am personally and deeply grateful for the Native American community leaders who engaged with us, sharing painful, raw and real stories that persist to this day. Their stories affirmed our decision to move in a new direction in the creation of our new name and identity, and we are proudly forging ahead in this journey with a promise to our community – a promise to continue to be inclusive in our process and collaborative with our fans.”

The announcement means that the possible name “Warriors” was now out of the running, on account of the potential for the word to conjure what the team felt was inappropriate  imagery.