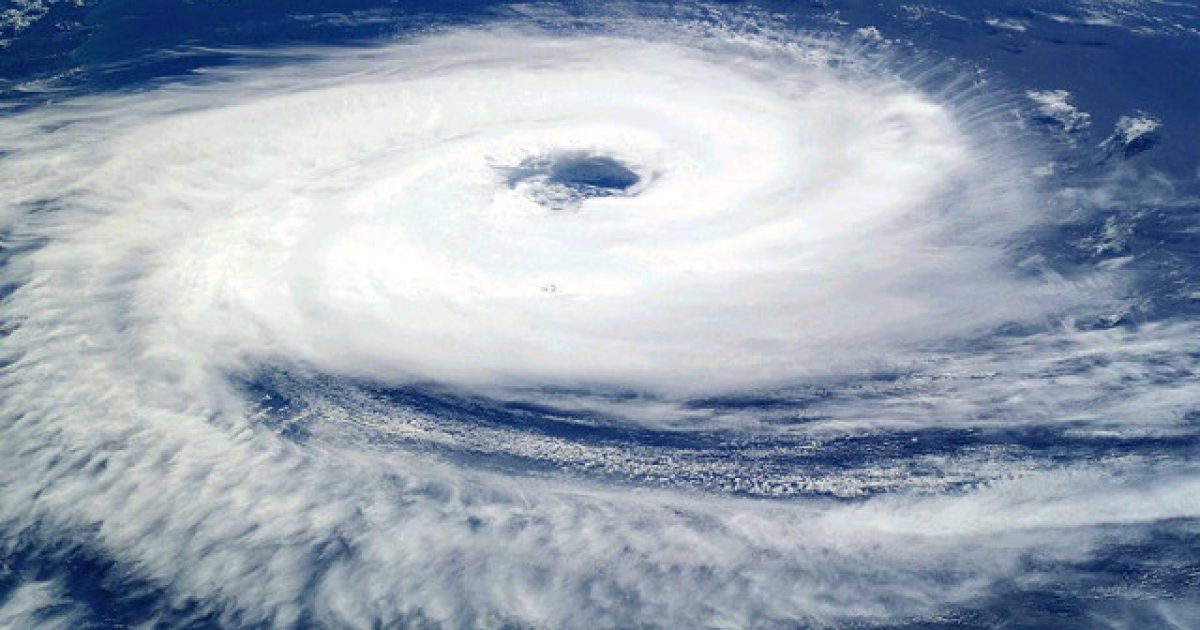 The big talk of the town this week is the rather large, ominous Hurricane Florence which is approaching the Carolinas and looks to be one heck of a storm.

Naturally, folks have been wondering who to blame for these atrocious storms that leave a path of death and destruction where ever they seem to hit. Well, the good folks at the Washington Post are on the case, and it seems they may have finally figured out who to point the finger at.

Noting that Florence, a Category 4 hurricane, will be the strongest hurricane to ever hit the East Coast so far north if it comes inland, the Post opined, “ … when it comes to extreme weather, Mr. Trump is complicit. He plays down humans’ role in increasing the risks, and he continues to dismantle efforts to address those risks.”

The Post then quoted a climate researcher who posited of Hurricane Harvey, “Harvey could not have produced so much rain without human-induced climate change.” The op-ed continued. “Now Florence is feasting on warm Atlantic Ocean water.”

The Post concludes, “The president has cemented the GOP’s legacy as one of reaction and reality denial. Sadly, few in his party appear to care.”

If these people weren’t so dead serious about this, it would be incredibly comical, worth a couple of belly laughs at least. However, given that they really do believe this to be true, it’s not a bit hilarious. It’s quite sad and scary actually.

Climate change is a phenomenon that naturally happens on our planet and even then, the current evidence they keep bringing up is being highly questioned by leading scientists in the field. There’s still no consensus.

Yet, this is what they blame on natural phenomenon, like hurricanes, which have been happening for a very long, long time.

VIDEO: Son Who Lost Mother in 9/11 Attacks Destroys Democrats For Using Victims as ‘Props.’ Here’s What He Had to Say.