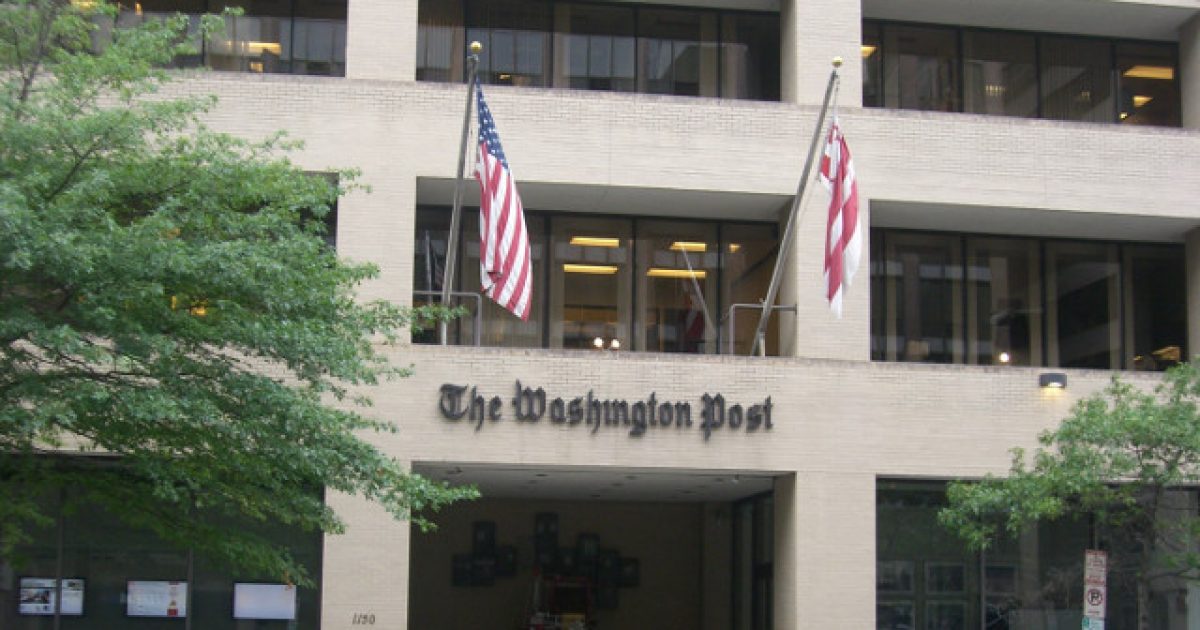 Several Washington Post reporters conducted a study at their own publication and discovered that there is evidence to suggest a possible gender and racial pay gap at the very newspaper they work for.

A contractual agreement made between the Washington Post Newspaper Guild and the Post allowed the union to put together a report that detailed how female reporters and editors as a group were paid less than male counterparts at the publication. The analysis was released on Wednesday. The study also uncovered that people of color were paid less than white men, even after taking factors like age and job description into consideration.

The report also found racial disparities in the paper’s performance evaluation results, which are a key metric for determining compensation.

“The Post tends to give merit raises based on performance evaluation scores, but those who score the highest are overwhelmingly white,” it continues. “But in 85 percent of instances in which a 4 or higher [out of 5] was awarded to a salaried newsroom employee, that employee was white…. On the flip side, 37 percent of scores below 3 were given to employees of color in the newsroom (the newsroom is about 24 percent nonwhite).”

The full report, compiled by a team of dozens of Post reporters and led by Pulitzer Prize-winner Steven Rich, also contained testimonials of pay discrimination in the workplace. One female reporter described how she learned that “the man who previously held her job, a reporter of the same age with more managerial experience but a fraction of her experience at the Post, was making $50,000 more than her.”

Another female employee said she learned that all of the male journalists on her particular reporting team were making more money than her, “even though she’s been at the Post longer than all of them and has been working in journalism longer than most of them. One of the men on her team is paid more than $30,000 more than her.”

The only real positive note from the report said that both men and women on the commercial side of the business are paid close to the same, however the median income for individuals of color was still five percent lower than for white employees.