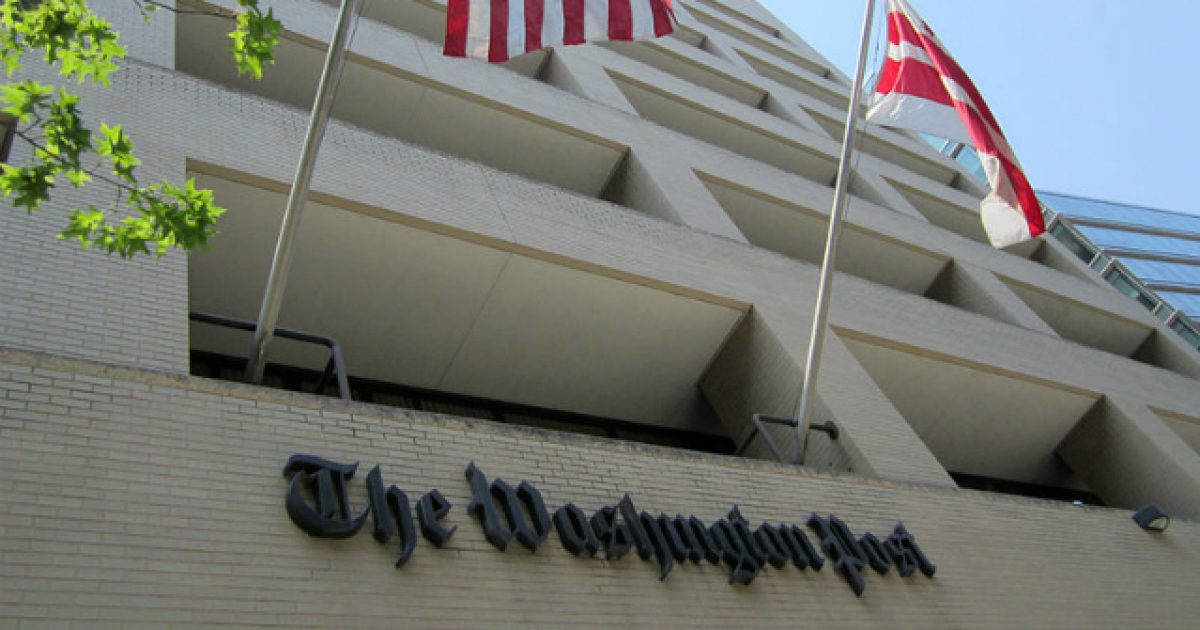 As the day and time draws near for the House of Representatives to vote on articles of impeachment, which are being drafted now, against President Trump, much of what the public thinks about this whole situation hasn’t changed all that much since before the public hearings began.

Which is precisely why Washington Post columnist Margaret Sullivan is calling on journalists to try and find better ways to change hearts and minds on the issue and persuade Americans to get on board with booting the president.

“Despite the hardened positions, some members of the public are still uncertain,” Sullivan writes. “Some are persuadable, and yes, it matters. Maybe, just maybe, it’s the job of American journalism in this moment to get serious about trying to reach these citizens.”

Sullivan notably does not take an overt position regarding whether people need to be persuaded for or against impeachment. The closest she comes to that is when she writes, “We do live in a country that abides by laws and a Constitution, and nobody ought to be above them.”

“And far too often, those [television news] broadcasts fall prey to a false equivalency: This side said this, and this side said that, and we don’t want to make anyone mad, so we’ve got to cut to commercial now,” Sullivan writes.

Sullivan speaks against “epistemological nihilism,” a term coined by New York Times columnist Michelle Goldberg to describe the “long-term Republican strategy” of saying that there are no set facts or truth, something stated by House Judiciary Committee ranking member Doug Collins (R-Ga.) during Wednesday’s hearing.

So what, exactly, does Sullivan purpose to help win folks over? How about a “movie trailer” kind of approach which takes big chunks of the impeachment narrative and condenses it into a “targeted, well-informed ‘trailer’ approach that is cogently told.”

Another suggestion made by Sullivan is to stop “hiding” behind the term “partisan” to justify remaining neutral on the topic. Apparently, if a reporter wishes to simply report facts and let folks make up their own minds, well, they’re just being cowardly.

“Mainstream journalists love that word, because it lets them off the hook: We aren’t taking sides, not us! The country is divided, and we can’t help it,” Sullivan says.

Hungarian Officials Says Impeachment Witness George Kent Not Credible. ‘I Was There, He Was Not.’