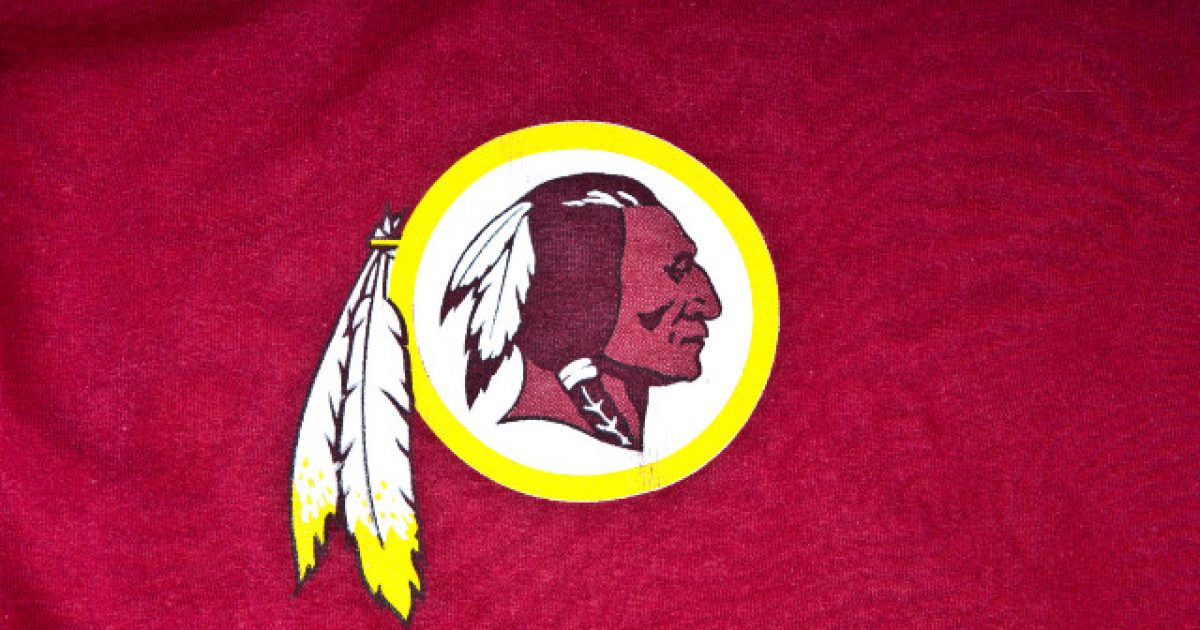 All weekend long rumors floated around the Internet that the Washington Redskins would be capitulating to the insanity of radical leftist social justice warriors and would change their name, as many in the liberal movement say it’s “offensive” to Native Americans.

Well, it turns out the rumors are true. The Redskins announced on Monday they would indeed be changing the team’s name.

The team, which has gone by the old name since the 1930s, announced on Monday that it will no longer use the term “Redskins” after critics have claimed it was racist and insensitive to Native Americans. In a statement team owner Dan Snyder and head coach Ron Rivera said they are “working closely to develop a new name and design,” which have not yet been revealed. The Washington Post reported that the team is unable to reveal the new name because there is an ongoing trademark dispute.

Synder, who purchased the team in 1999, has repeatedly refused to change the team name and defended it in previous years, but calls for the team to change its name were renewed following the death of George Floyd in Minneapolis police custody. Protests, which were mostly peaceful, have spread across the country, demanding an end to systemic racism and police brutality. Some cities are still having demonstrations six weeks after his death.

You can almost guarantee that with the faltering of the Redskins to political correctness, pressure will be applied to other sports teams such as the Cleveland Indians, Kansas City Chiefs, and the Atlanta Braves. All of these teams use Native American imagery and culture as the basis for the team’s branding efforts.

What’s truly horrific and exceedingly ignorant about all of this is how foolish the left is being. They think they are being crusaders of some sort like the Civil Rights movement back in the 1960s, but the truth is, they’re actually hurting the very people they claim to be helping.

They are cancelling out Native American history and culture. The Redskins have a history of being a proud term for many folks of that particular heritage. This is what virtue signaling does. It destroys. Here’s to hoping SJWs wake up to the harm they are doing to the country before its too late.